Описание Memoirs of a Battle Brothel

Players assume the role of a Facilitator, a specialist tasked with providing mission support to the Courtesan's Guild. Part bodyguard, steward, and free-agent: your actions will impact the prosperity of your own Guild Hall.

In this seedy, cyberpunk inspired world, luxuries are often undercut with the threat of violence. Whether it’s pressure from one of the ruling crime syndicates, disgruntled nobles, or even a blood contract from a private military company, the Courtesan's Guild finds itself beset on all sides.

To maintain their position in the criminal underworld, the lovely ladies of the Guild are given full combat training in addition to their bedroom teachings.

These vivacious vixens will join you in battle as you fight to protect the guild!

Скриншоты Memoirs of a Battle Brothel 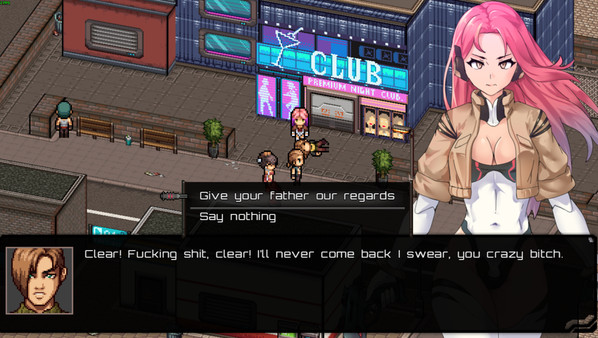 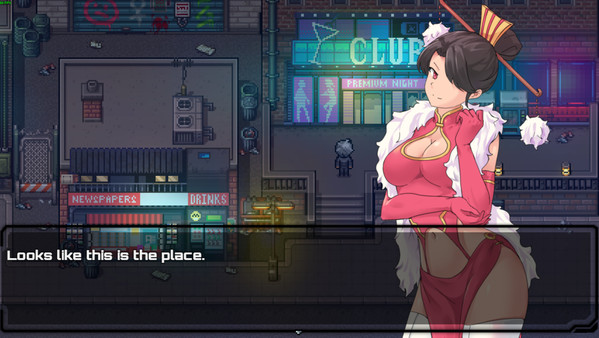 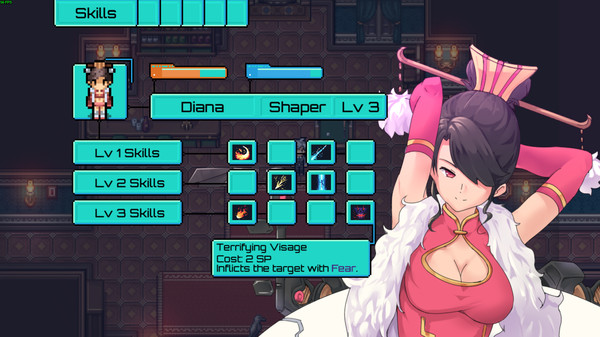 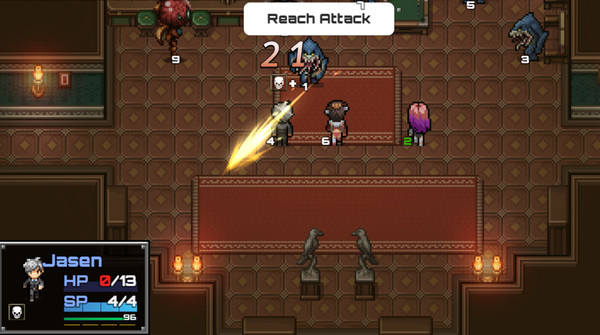 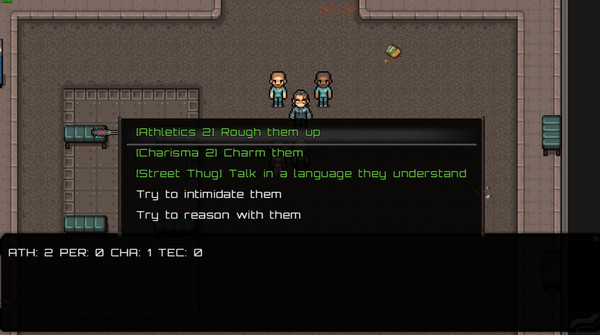 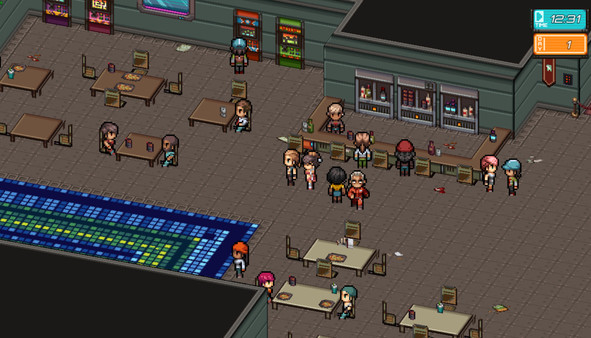 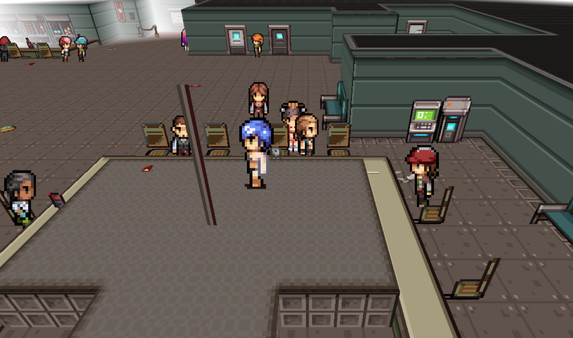 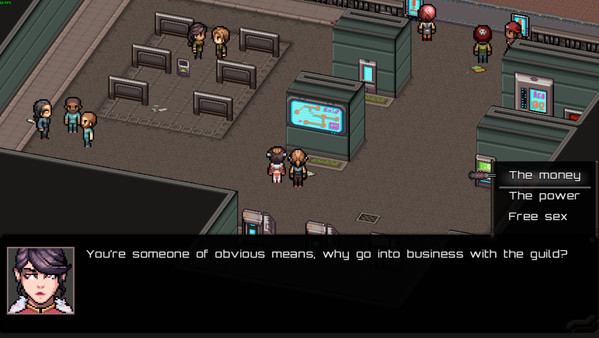 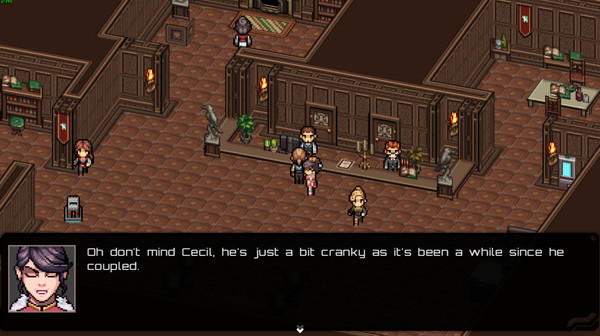 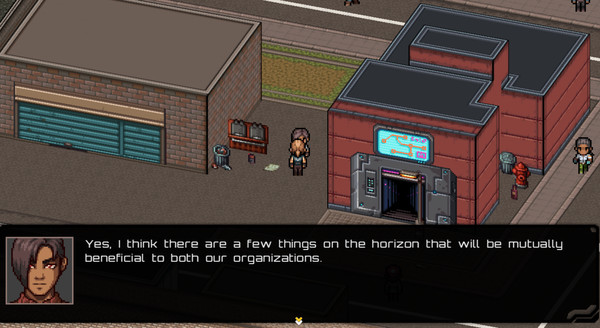