TrackMania² Canyon will let you experience the fun and adrenaline of racing stunning cars on sensational tracks in a major enhanced sequel to Nadeo Studio’s online racing phenomenon TrackMania, already enjoyed by millions of players.

TrackMania² Canyon goes far beyond traditional driving games with racing in a fully customizable world of tracks generated and powered by players themselves! With loops, wall rides, ramps and a multitude of other stunts, you’re in for the ride of your life. 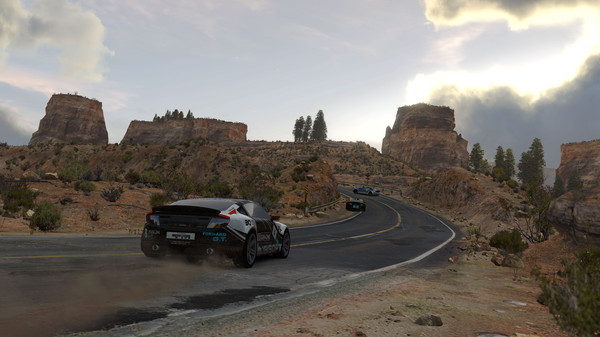 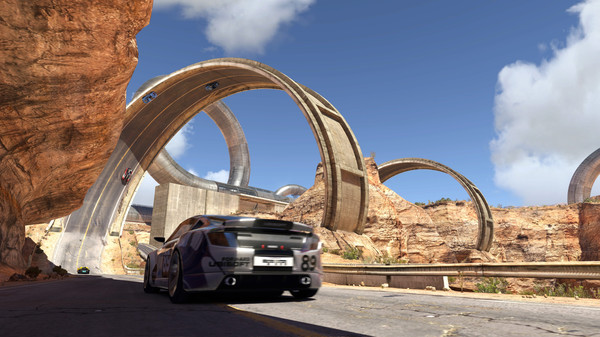 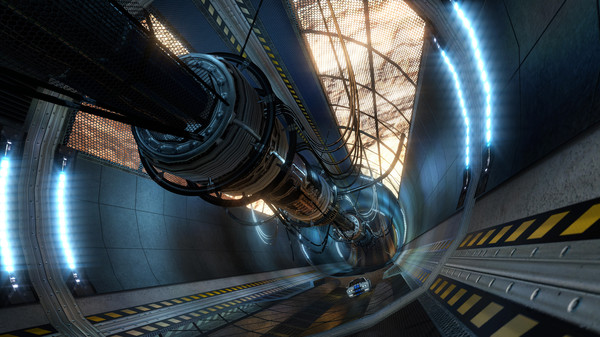 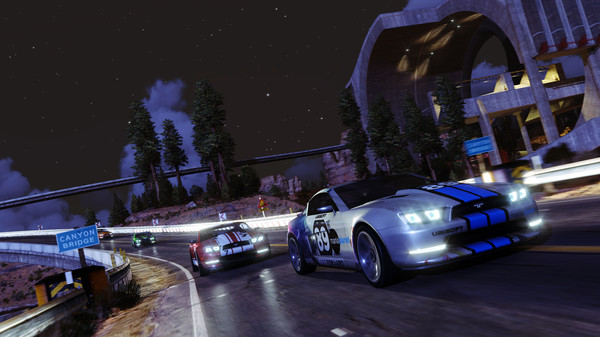 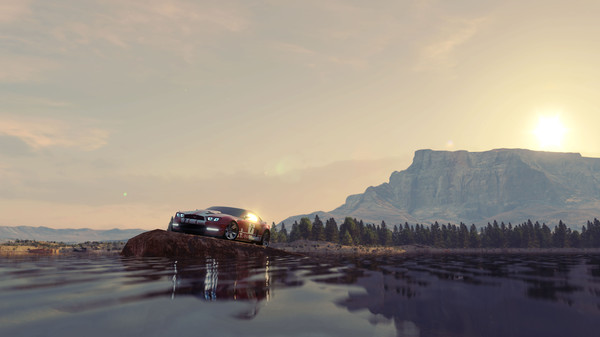 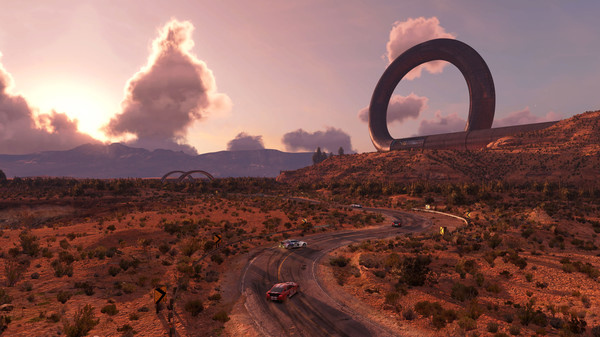 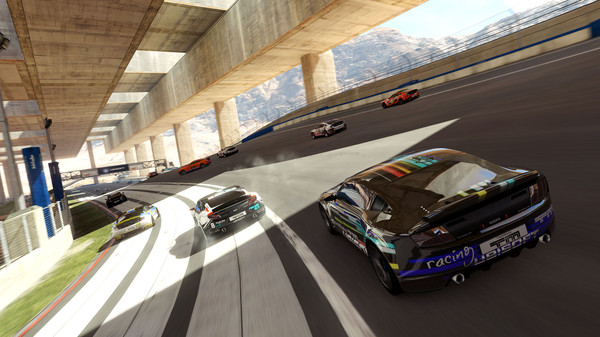 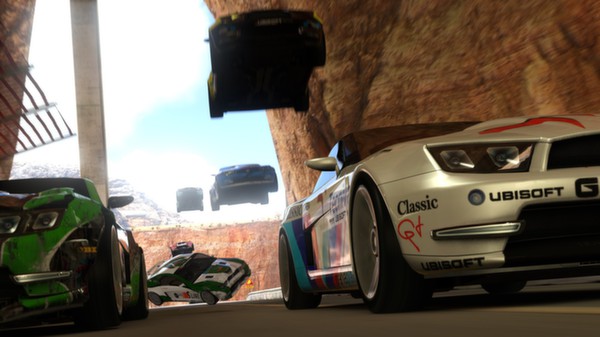 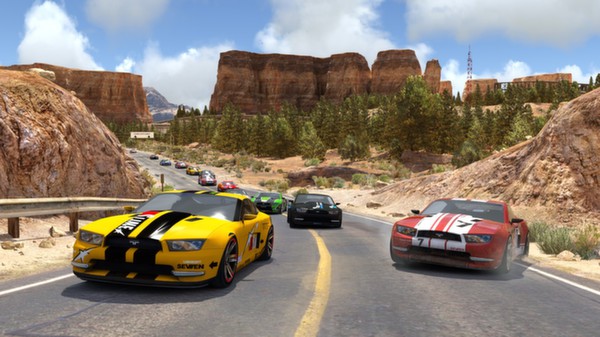 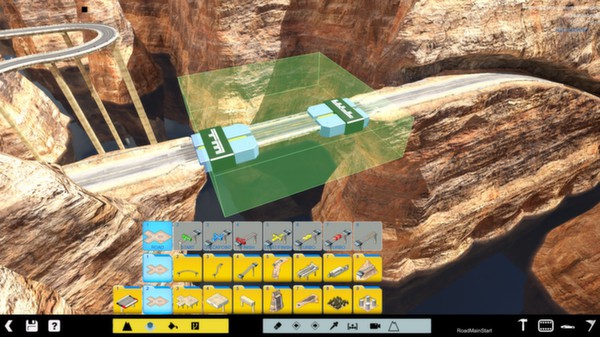 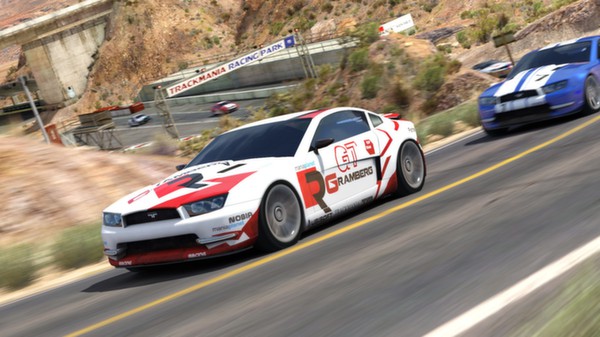 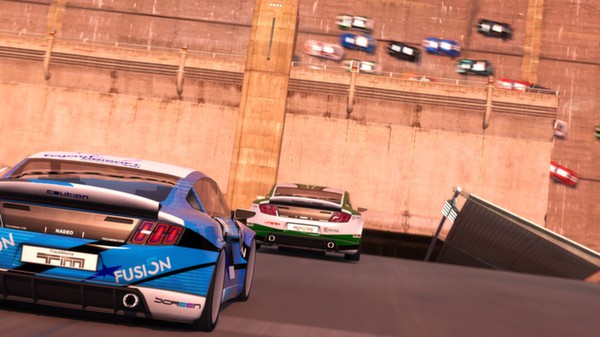 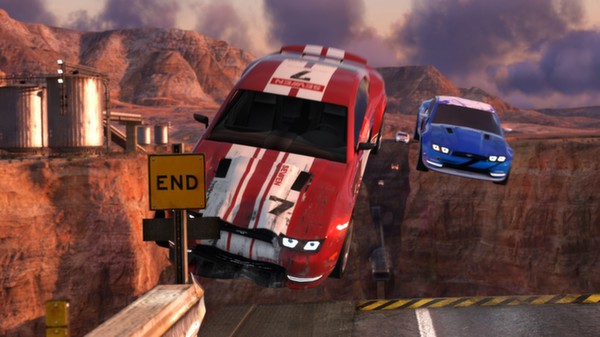 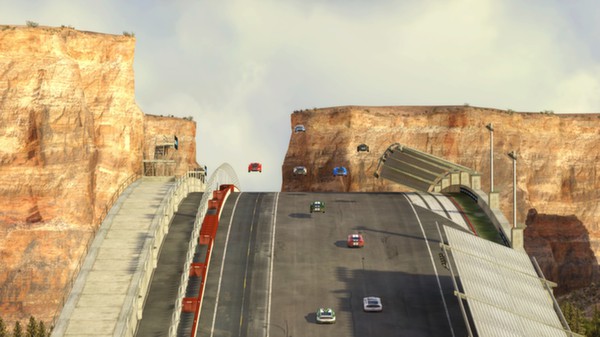 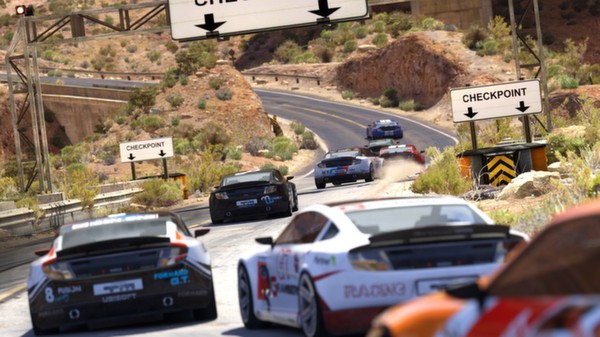 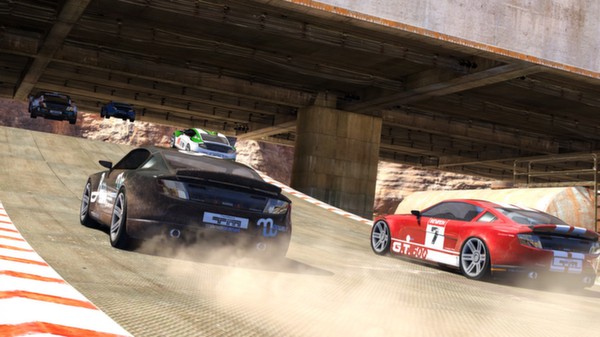 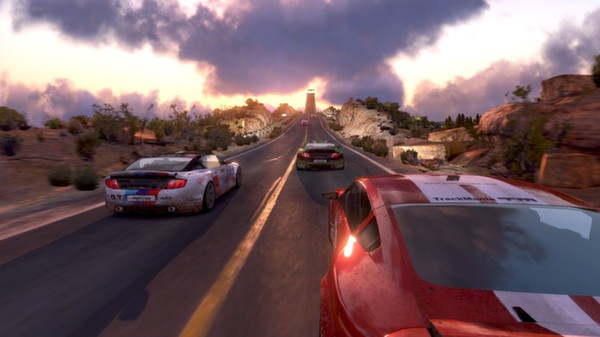