kHED is a 3d low-poly model editor for indie game developers and modding enthusiasts. I released it back in 2009 as a freeware tool and it was quite popular among Half-Life modding community for being easy to learn and functional enough for the job.
Currently I'm using it to make models for my upcoming game Ostriv and planning it to be the major modding tool for my game.
I decided to release this updated version of the editor in hope it may be useful for other developers and potentially to fund its further development. 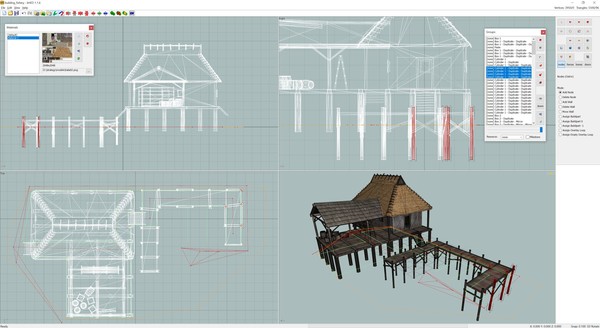 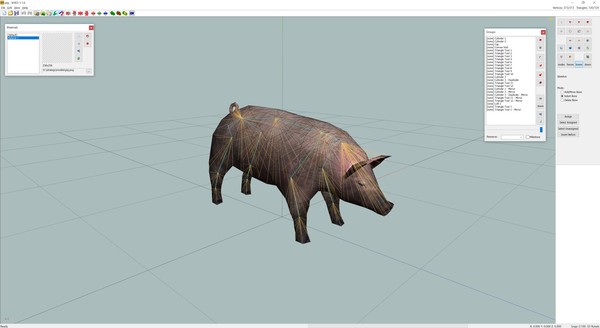 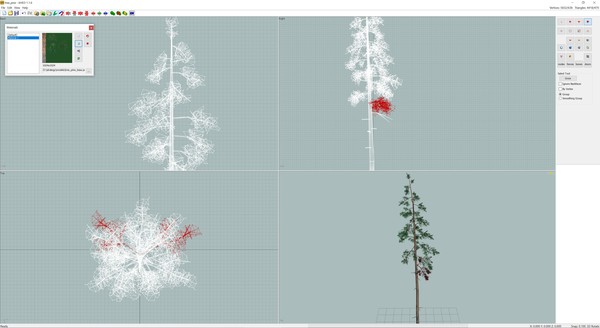 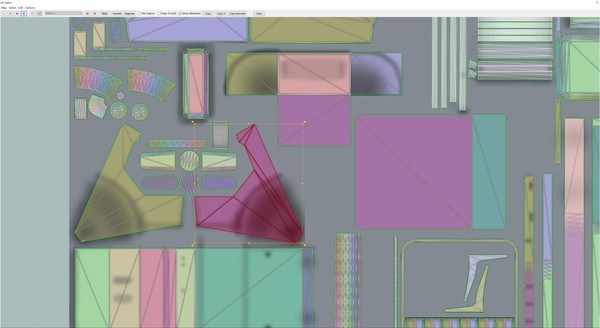 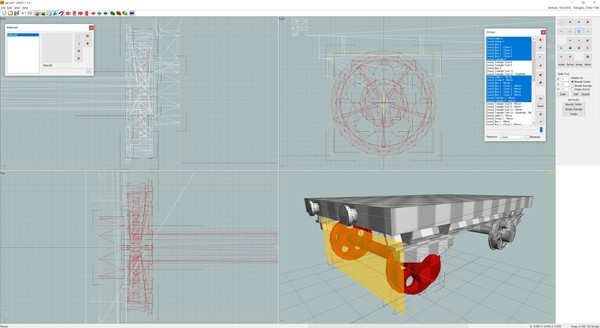 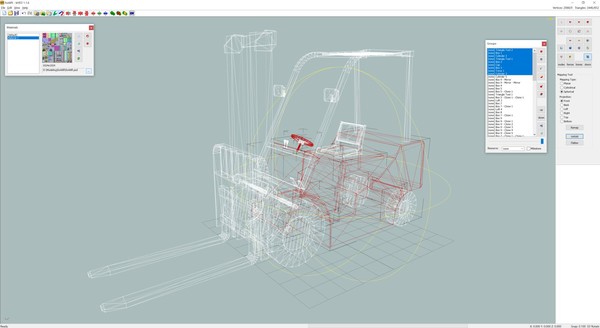 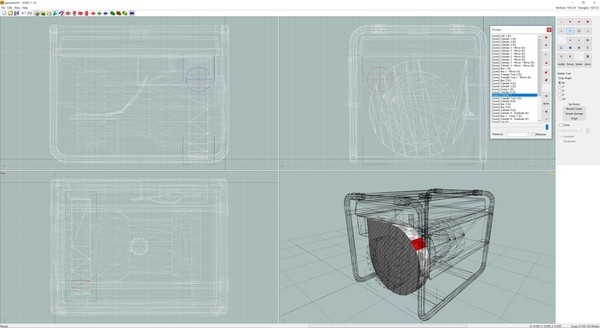