The Island Combat is an action game! With various gameplay difficulties, you can adapt to the best, and challenge each gameplay.
The game also features some online interactions, such as Chat, where you can communicate with other players, as well as a special slow-motion ability.

James lived a simple life with his brother on an island away from everything until a group of criminals found a map of a treasure that ancient pirates had buried on that island, since the news spread to James and his brother's life has become chaos due to attempts made on the island by groups behind the treasure, will you be able to defend your island from unwanted visitors?

Time is passing, defend your island! 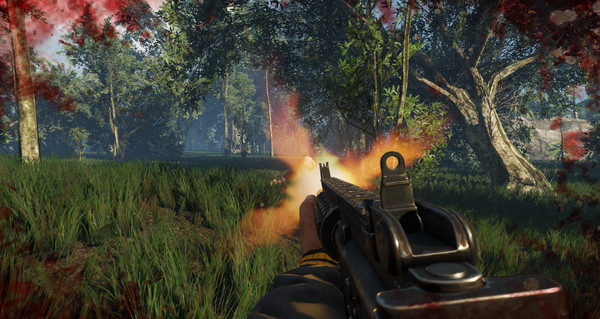 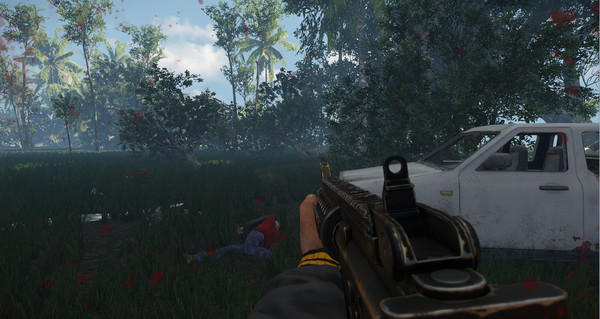 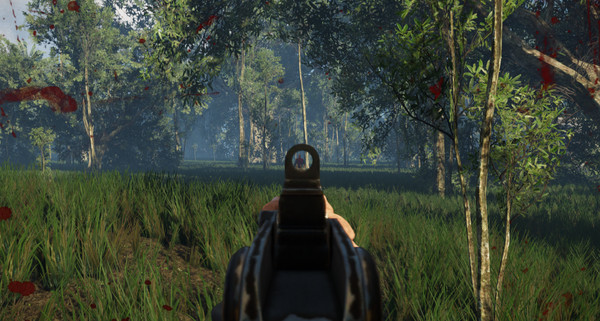 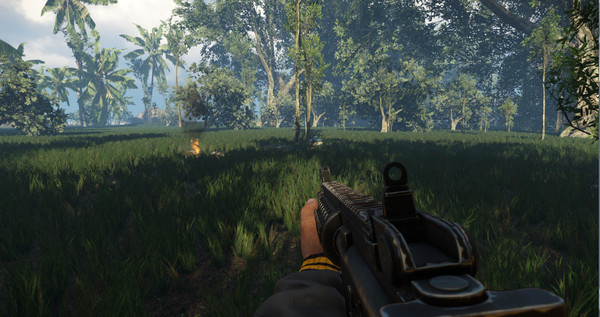 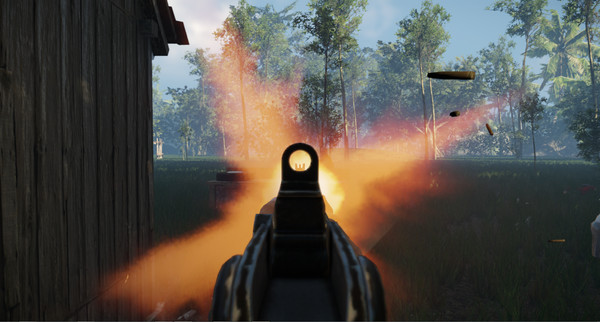