The Federal Rescue is a rescue game that contains lots of action!
With various gameplay difficulties, you can adapt to the best, and challenge each gameplay.
The game also features some online interactions, such as Chat, where you can communicate with other players.

John lived a normal life with his father Mener in Los Angeles, who was head of the federal police and John was following the same path, in search of replacing his father, until one day Mener and John left for a special operation, and they found evidence to incriminate a famous national politician. The local politician, on being warned, sent his men to capture John and Mener, but unfortunately, only John managed to escape, his father, Mener, had been captured and taken to a captivity, and now John, in search of his father, rescue him. 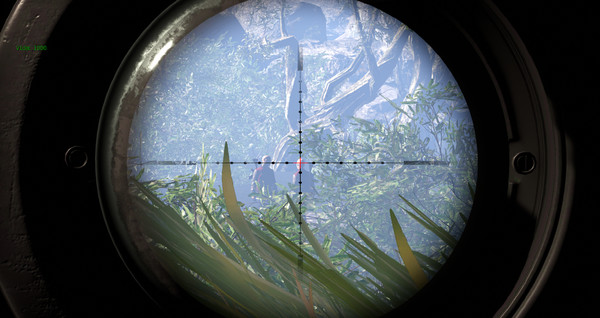 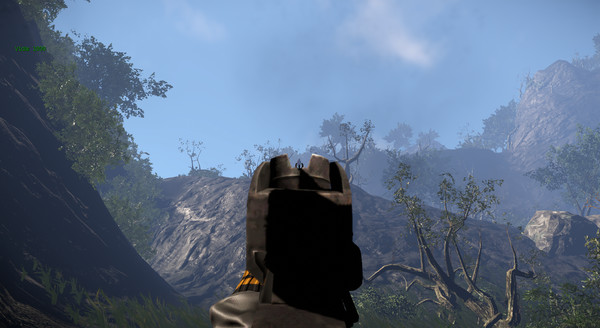 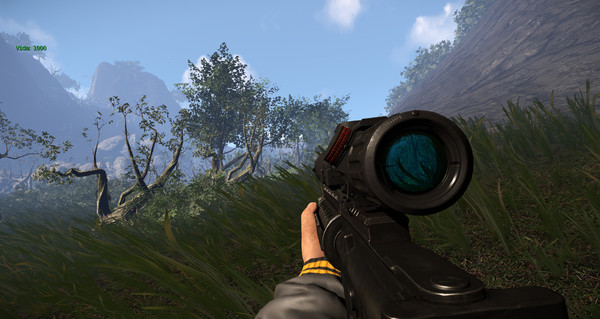