Limouzik is a software that transform your computer into a music instrument and makes you a musician.

Limouzik is based on classical harmony and the relationship between chords of the same key (used in the famous 4 chords songs). Depending on the selected chord, the algorithm continuously recalculates the pitch of the notes of the other keys in order to always play correctly.

The philosophy behind Limouzik is to make music creation accessible to as many people as possible. Without solfeggio or training, Limouzik allows to reproduce, as with a piano or a guitar, classical, folk, popular and variety.

By grouping on the same key a complete chord of three notes, constantly recalculated by the algorithm, the user becomes almost instantly an instrumentalist able to play music as varied as Beethoven or the Beatles... 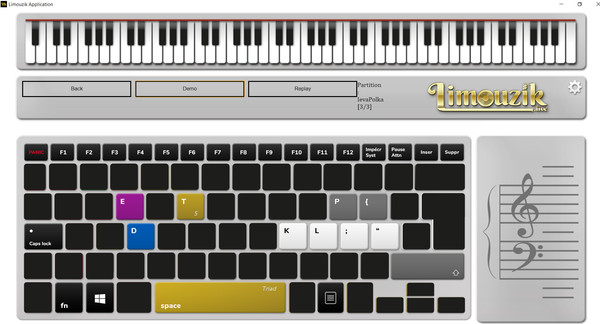 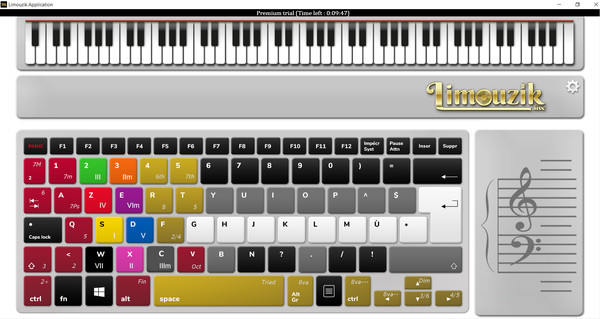 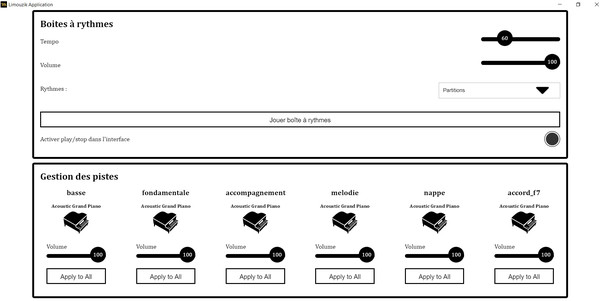 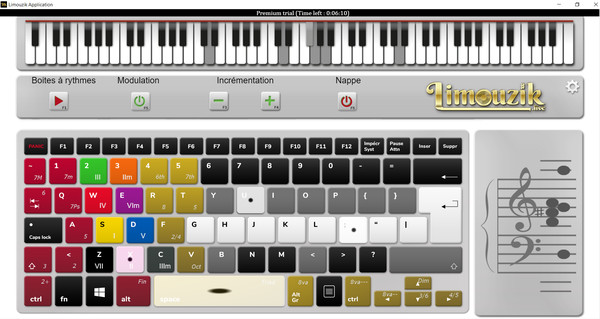 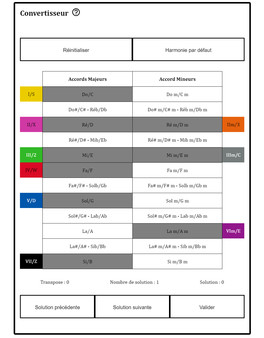 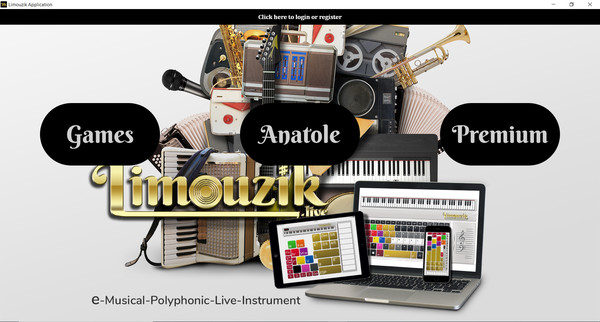