The goal of KovaaK's FPS Aim Trainer is to enable players to create their own training with realistic dodging targets. Every mechanic within the game is driven by user-defined profiles - Weapons, characters, abilities, bots, how bots dodge, how bots aim, challenges, and more are all configurable by hundreds of variables. All of these profiles can be saved and distributed in a single scenario file. Hone your muscle memory in the trainer, apply it in game.


More profile related features and abilities are planned to allow players to emulate features from even more FPS games, but the existing options are extremely flexible as is. As the developer, I consider FPS Aim Trainer a tool that I will be using well into the future. My goal is to keep it relevant to gamers as long as I can. Among my top priorities: advanced movement mechanics such as bunnyhopping and strafe jumping, graph/histogram to look at your scores and accuracies over time, bot types of player-recorded paths, and simulated network lag.

Running Unreal Engine 4, all graphical options that affect framerate or input lag have been disabled by default. Literally every console command was investigated to see whether any more performance could be eeked out of the engine, because you can never have enough frames per second when you are training for competitive FPSs. As such, the graphics of the game at release will not improve, although things like more options for weapon models and floor/wall textures are planned down the line. 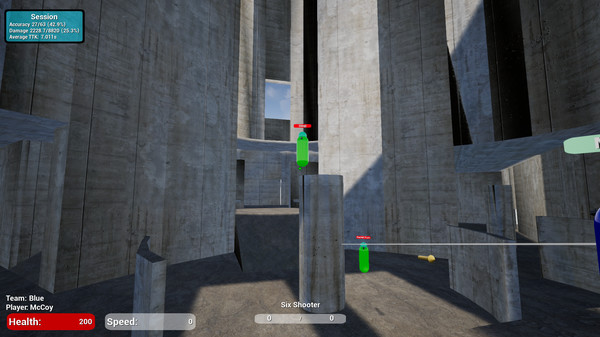 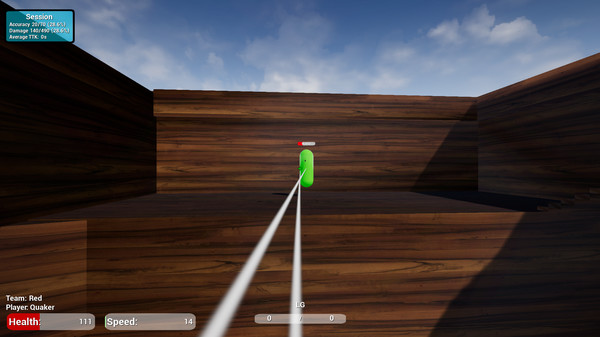 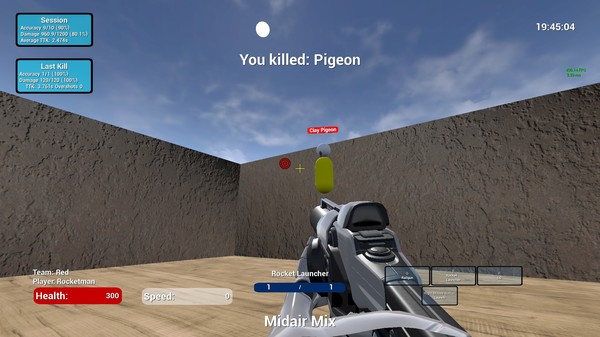 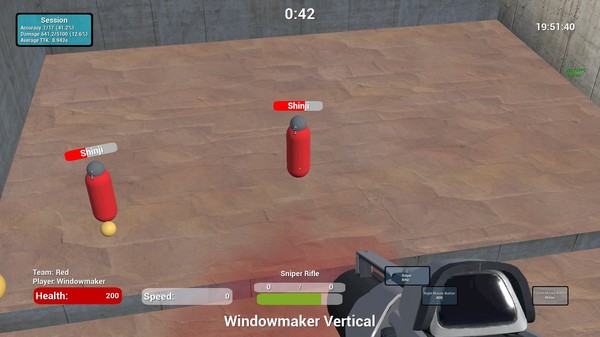 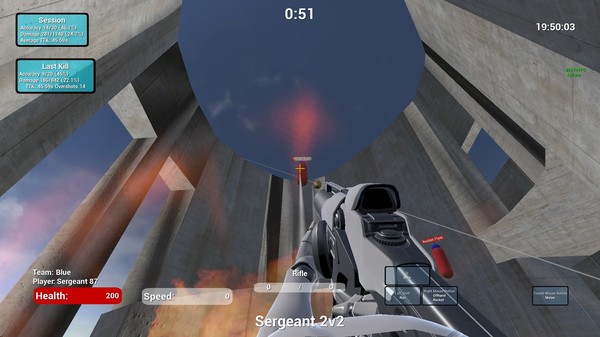 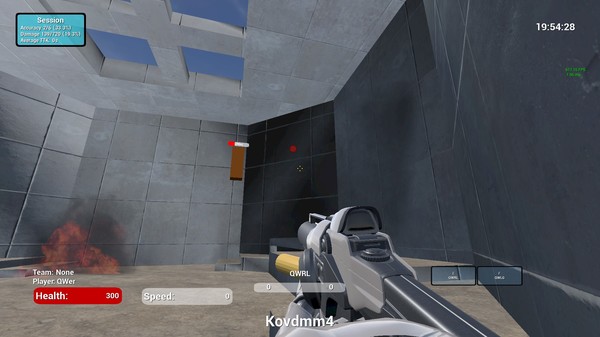