Have you got what it takes to be part of the City Patrol-squad? Can you squeeze maximum performance out of your squad cars? Are you able to avert a terrorist threat in your city? Can you handle your co-workers and informants? Can you defeat criminal influences and guarantee safety in your beat?

Start the campaign and find out!

Unlock a variety of vehicles in the campaign and deploy them wisely as you combat crime. From transporters to SUVs and limousines to the high-powered muscle car! In addition to new vehicles, you will also unlock new race tracks to prove your skill at the wheel.

Meet with informants, shadow suspects, pursue and stop criminals, complete sensitive and time-critical missions, all in busy traffic! Use your lightbar, siren, and nitro boost to gain the upper hand! 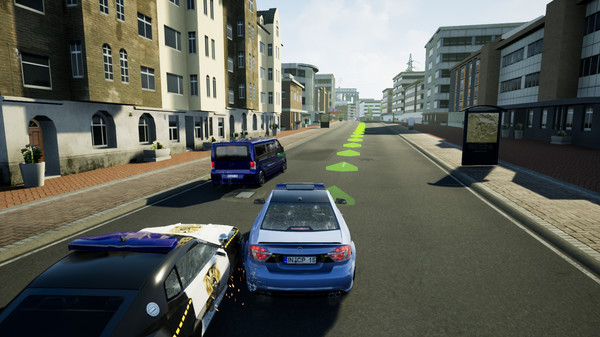 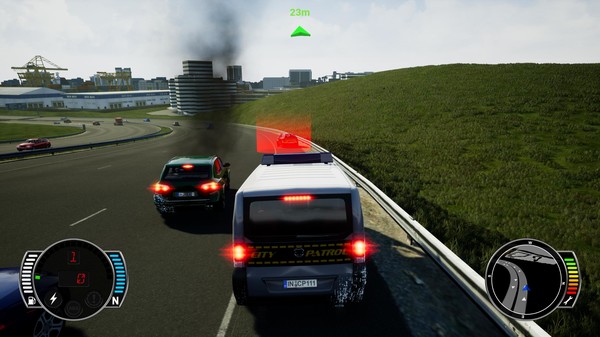 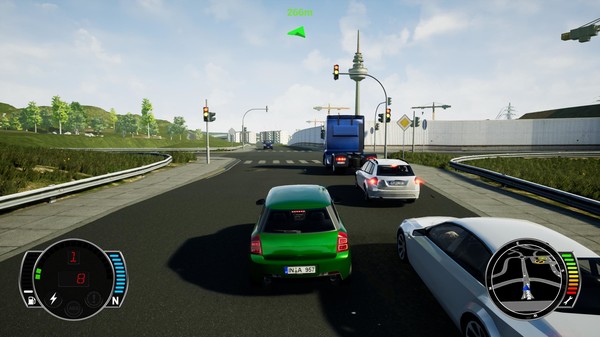 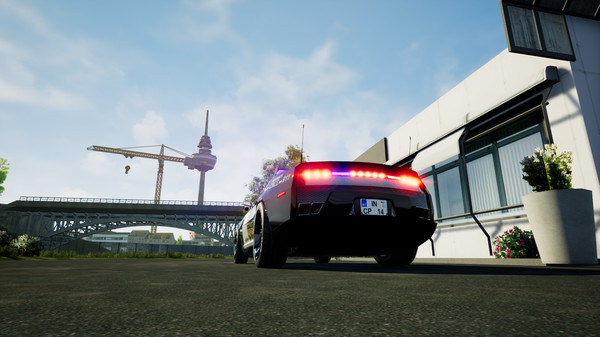 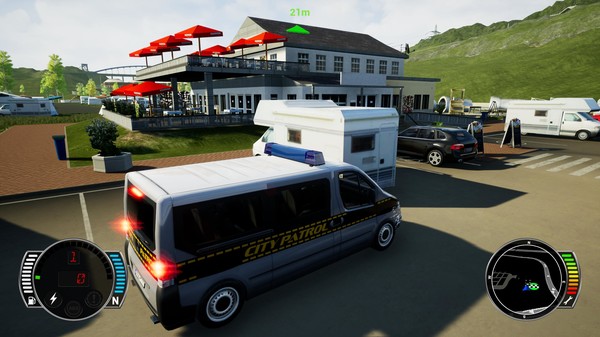 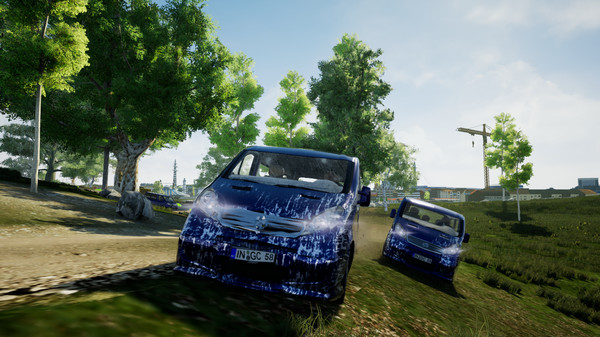 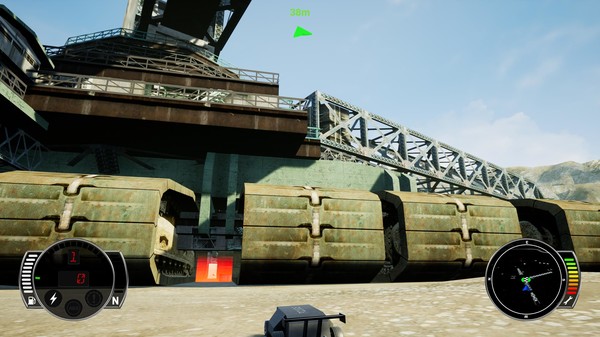 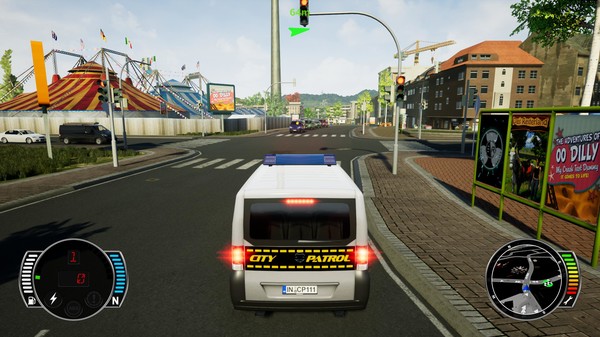