Become the Most Successful (or Most Wanted) man in the city.

Broke Protocol is a low-poly open-world action game with a strong focus on roleplaying features. You define your own goals and identity in a persistent, interactive, and reactive online sandbox. Currently in Early Access.

You can roleplay in limitless ways to gain money, power, and influence in a diverse low-poly world. You start with nothing and have to build your wealth, while managing your hunger, thirst, stamina, and addiction levels.

Climb to the top of the criminal underworld, or live your life as a paramedic, firefighter, driver, gangster, or law enforcer. You write your own story in Broke Protocol.

Made with Synty Studios World Models and custom assets. 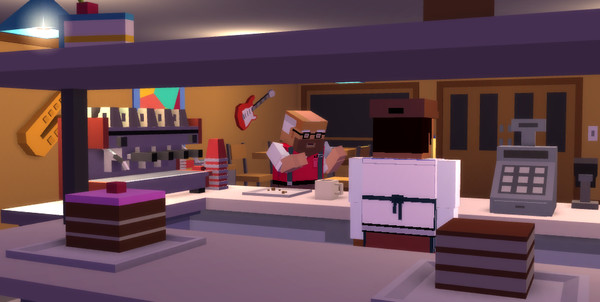 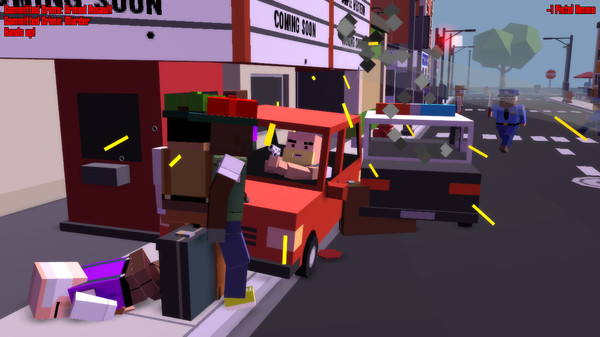 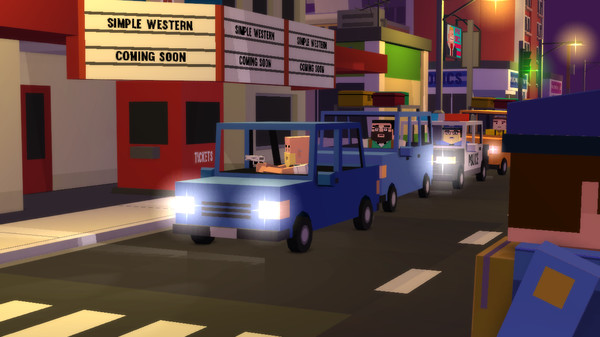 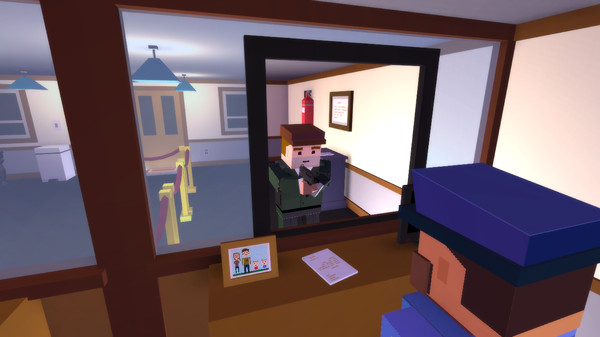 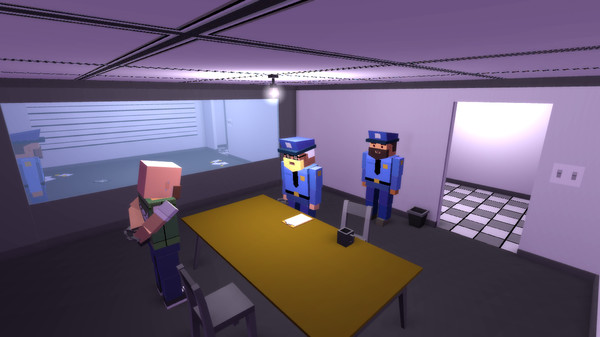 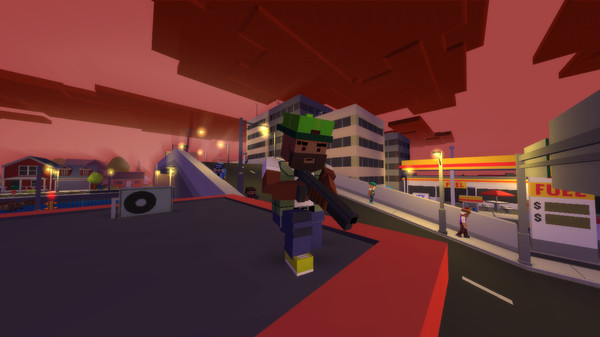 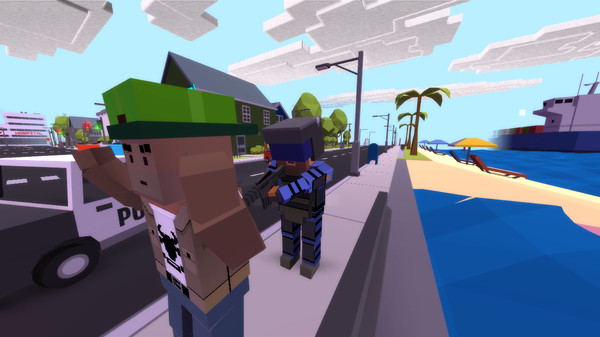 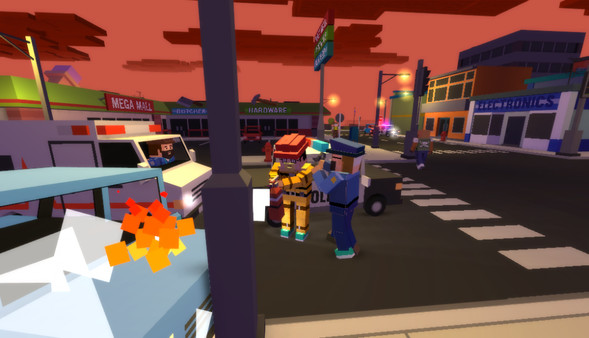 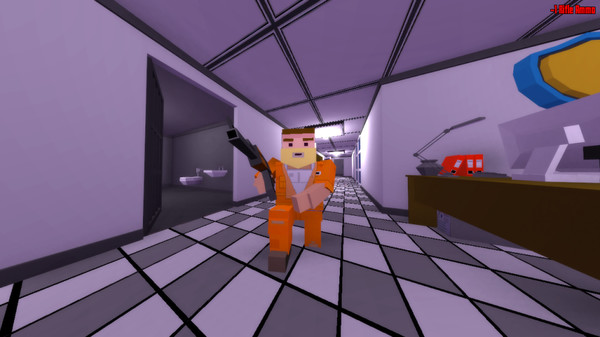 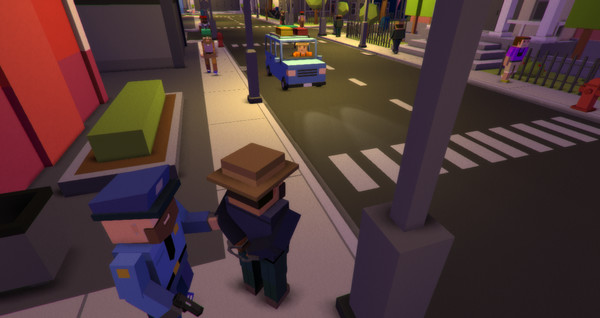 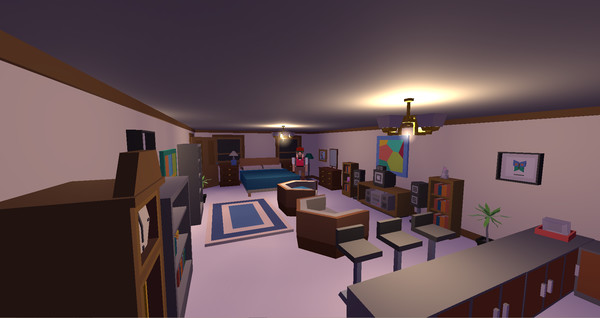 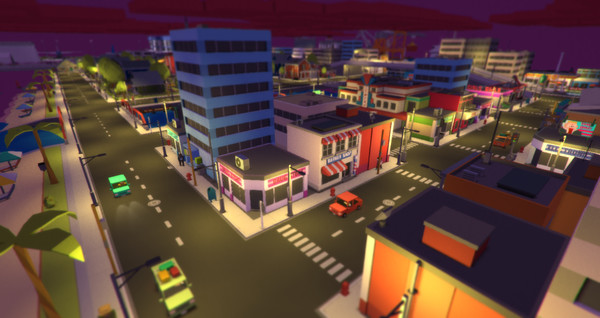 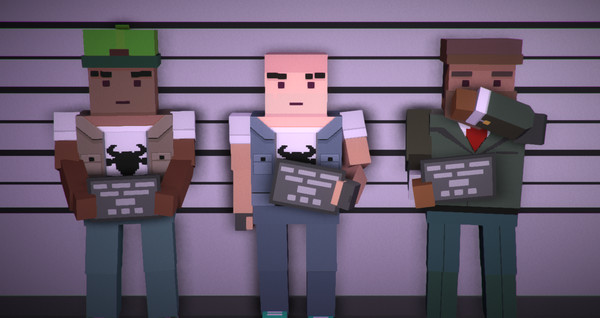 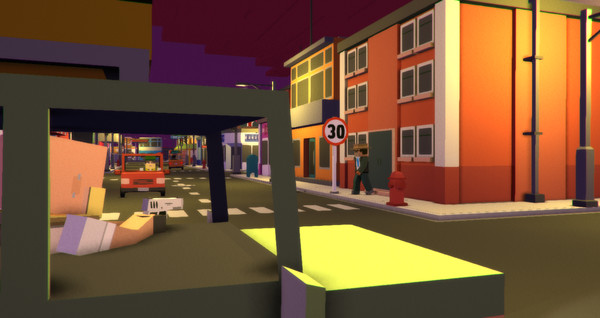 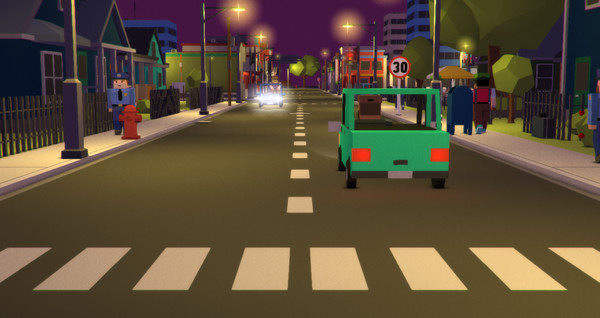 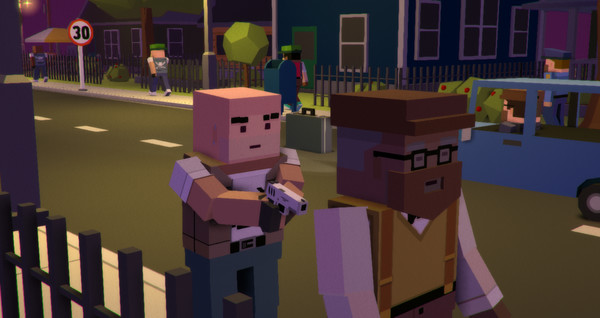 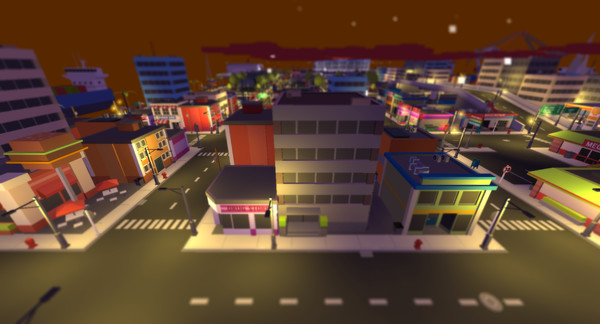