Transparent Black is a little adventure role-playing game with multiple endings that can be cleared in half an hour, set in a classroom when it's already after school, in which you play as a hopeless girl.
You can choose to skip descriptions on blood and violence while starting a new game round.

· Gorge your hatred. Embrace your rage!

You can't play as a goat here, but at least there is a knife.

· Not a horror game, nor a survival game.

It's kind of a puzzle game with very simple puzzles suitable for novices.

· It once won the 1st prize in an online event in China.

So at least some people thought it's a good game.

You have enough time to play it through and then ask for refund.
Reason for not doing so: I beg you not.

P.S. Any reply to questions on sequels is not an official reply. 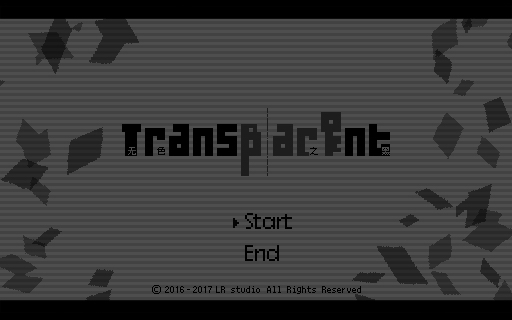 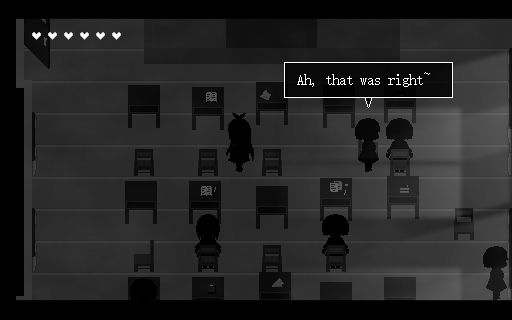 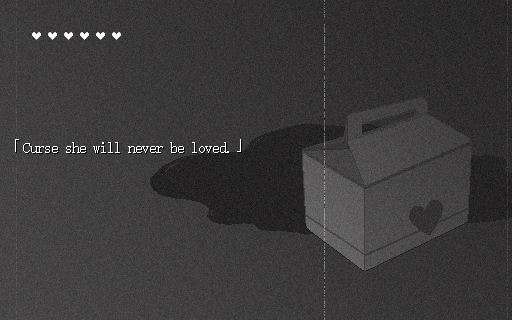 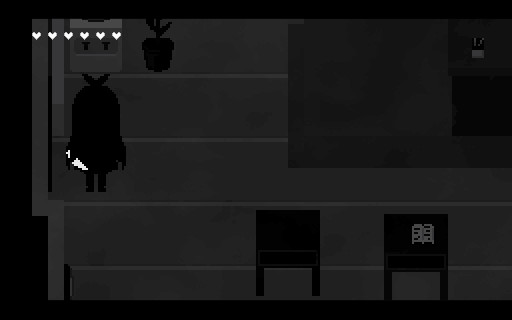 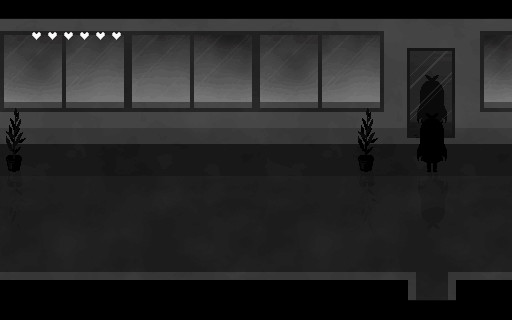