Infinity Assassin is an stealth action VR game that you can play with HTC Vive on PC.
You can play various missions as an assassin in the medieval fantasy world.

* Basically, you have to avoid the Guards, hides your body and play very carefully.
* You can move to the Enemy's back and Assassinate him and throw the Firewood to the Bomb, then kill several guard at once.
* For more easy play, yous can Break the Street Light but the guard may be coming to you when he hearing the break sound .
* The mission is very various. Kill the Target, Rescue the Prisoner, Steal the secret letter…etc.
* You can find the hidden hints or key, and using it to clear missions. 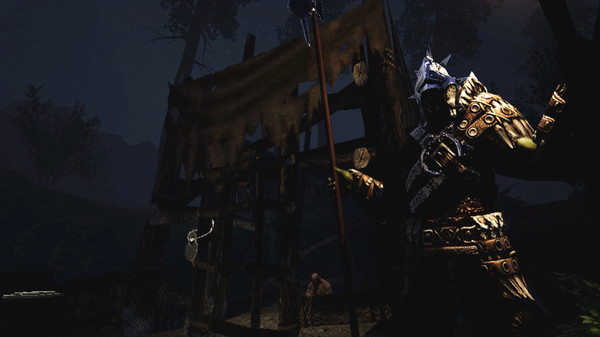 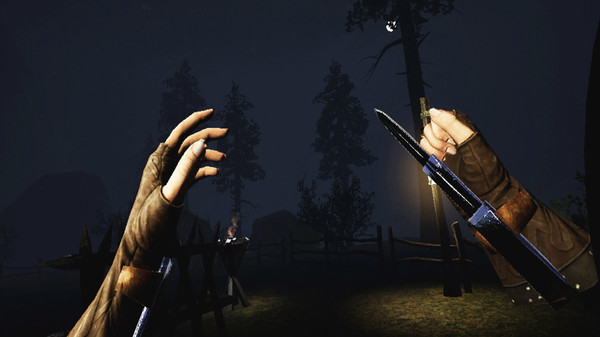 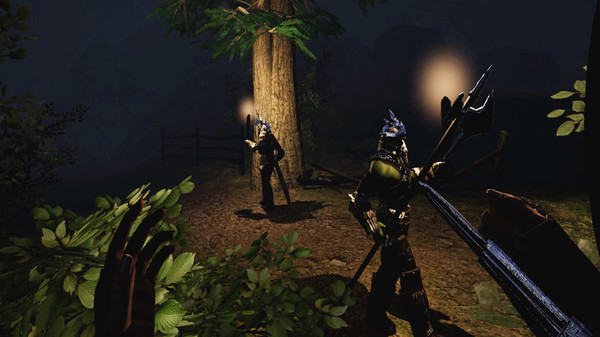 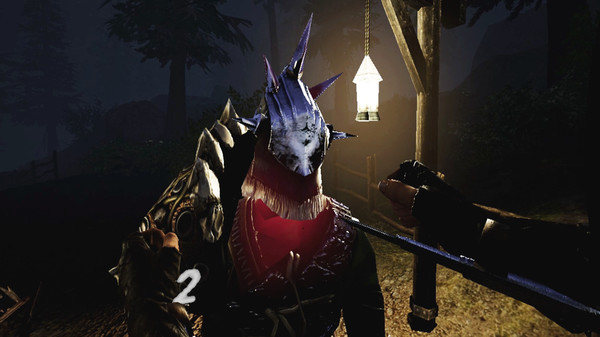 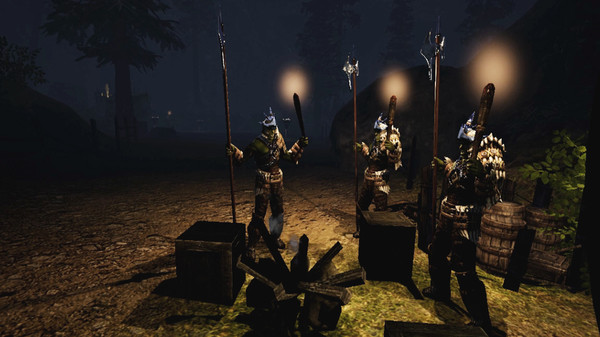 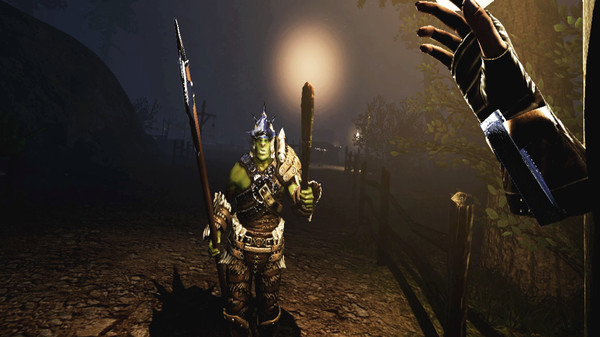 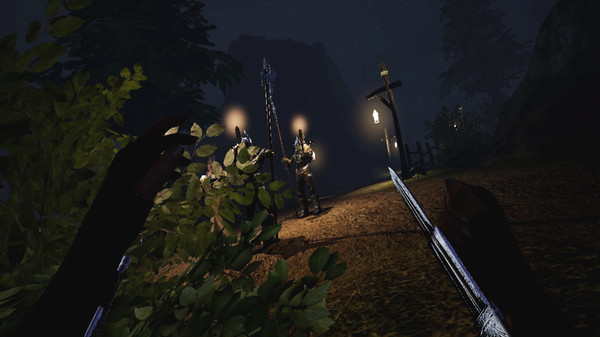 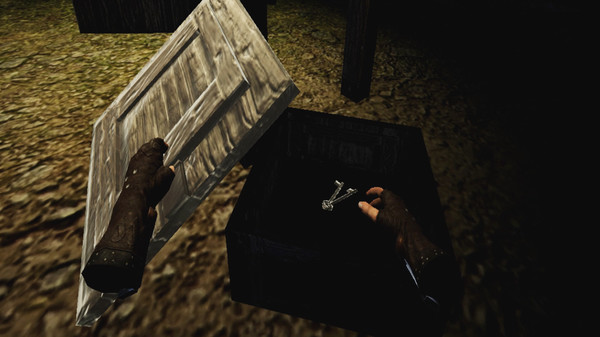 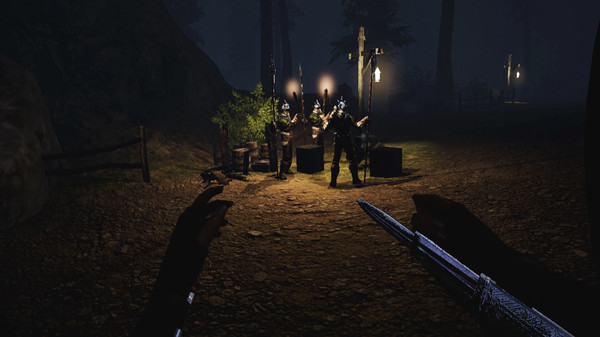 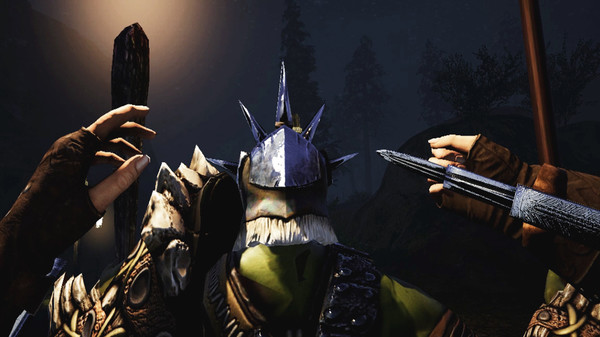