Eat Everything in the World!

This is the original Tasty Planet game with completely new graphics. If you liked Tasty Blue or Tasty Planet: Back for Seconds, be sure to play this one!

Control a tiny ball of grey goo with the ability to eat anything smaller than itself. The more it eats, the bigger it gets! Soon you'll be able to eat the entire planet...

The grey goo was originally created as a bathroom cleaner. It was only supposed to eat dirt and bacteria - cleaning your bathroom automatically. Instead it eats anything that it touches: dirt, bacteria, bugs, fish, mice, cats, dogs, cars, trees, houses, planets, galaxies... Everything!

Levels
Munch your way through 60 levels and over 140 objects. Start as a microscopic entity in the laboratory and grow up to eat the city and more.

Brand New Art
The original Tasty Planet has never looked so good. To celebrate its release on Steam, we've complete redone all the artwork. The classic artwork can be toggled in the game's settings.

Eat everything in the world with Tasty Planet. 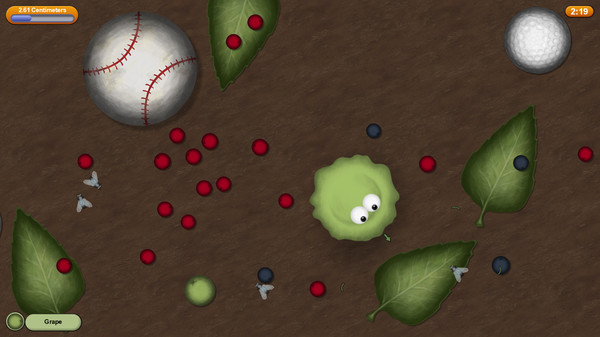 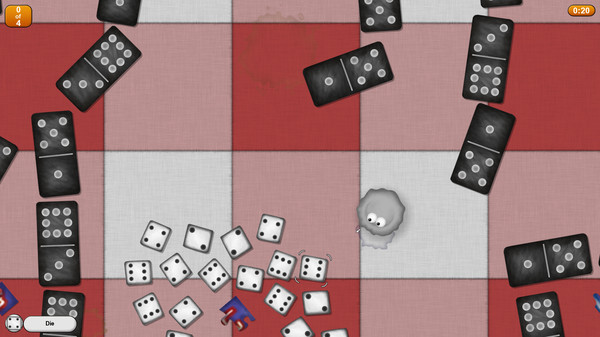 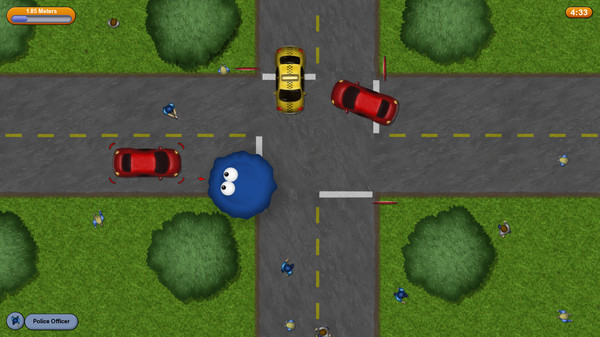 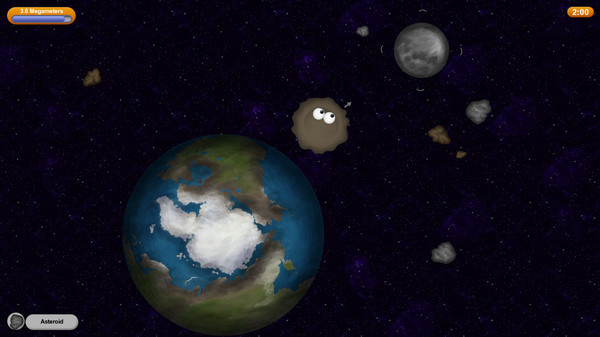 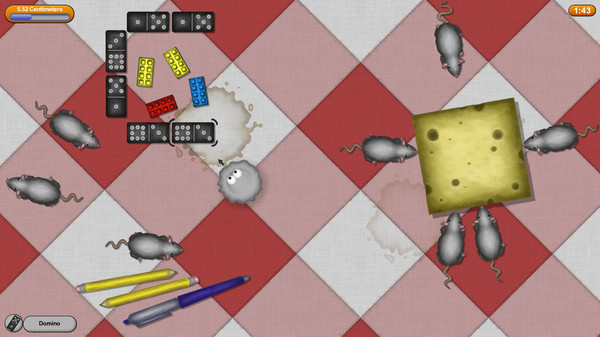