Lone Vessel is a top-down, roguelike space shooter. You are a small ship that must prepare for the invasion and survive as long as possible!

Each play-through has two phases. The first being preparation, in which you explore the void and complete missions in order to gain credits, weapons and items.
The second phase is the invasion, in which the player faces against increasingly frequent attacks of exotic enemies.
The game is roguelike, with persistent attributes like scores and load-outs. 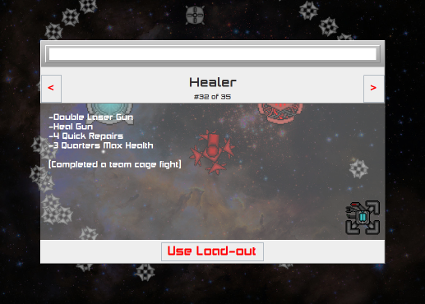 An assortment of weapons can be obtained. Some weapons can shock chains of enemies, buffet them back, or pierce through multiple enemies for added effectiveness!

Items can heal you, teleport you, spawn in friendly ships, place down buildings, and more!

Achievements can be unlocked in-game.
When the game becomes eligible, trading cards will be added.

Xbox 360 controllers are not supported. Note that the game can be played with or without a controller. 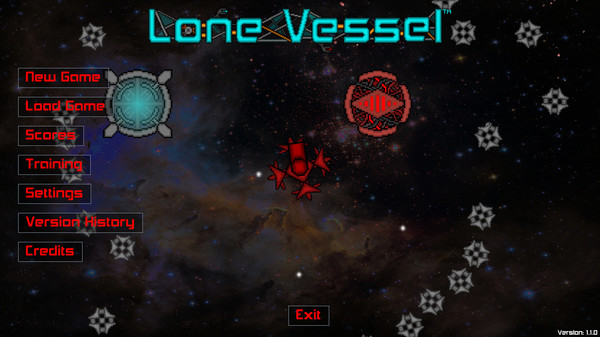 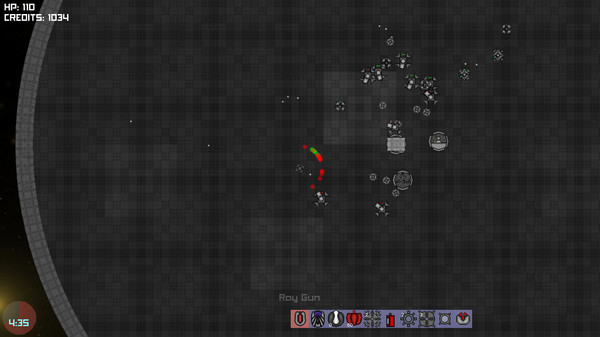 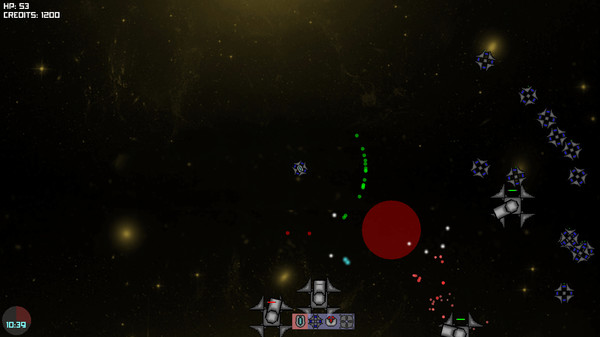 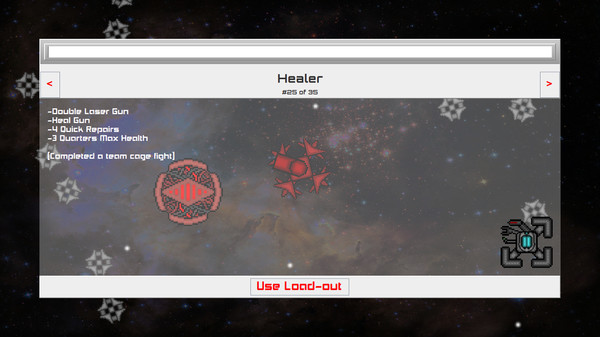 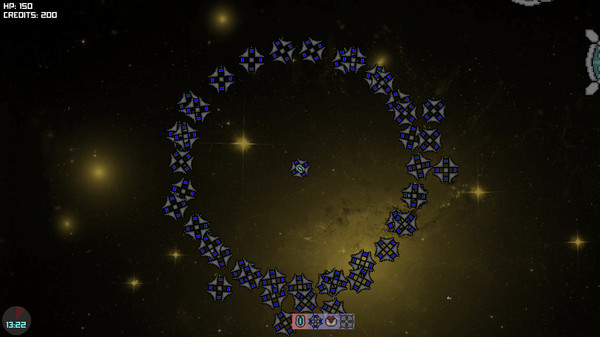 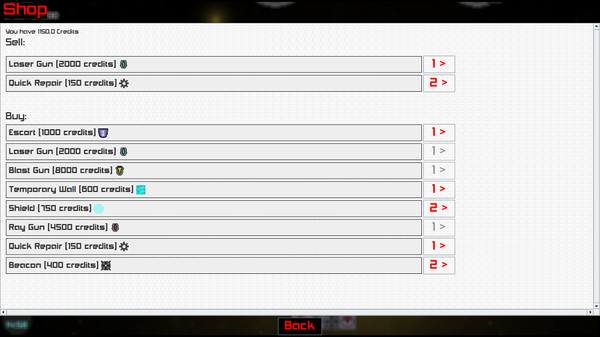 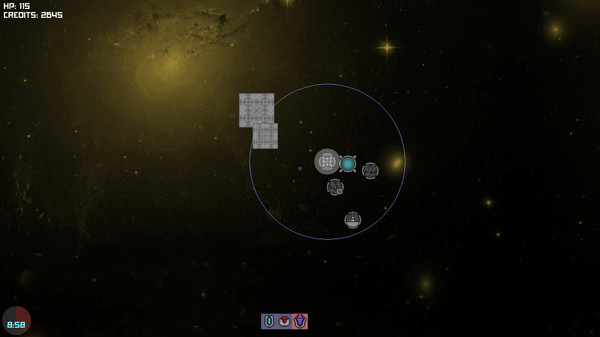 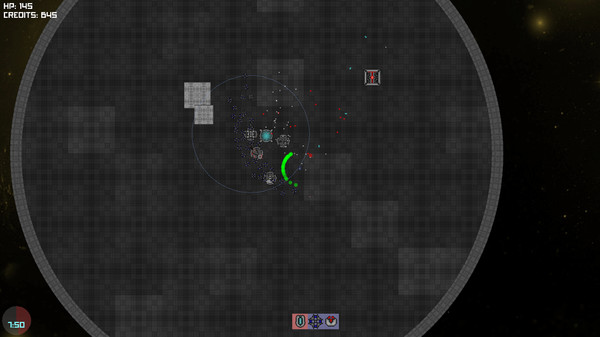 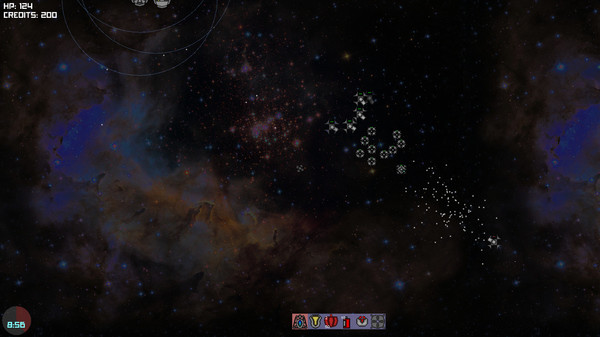 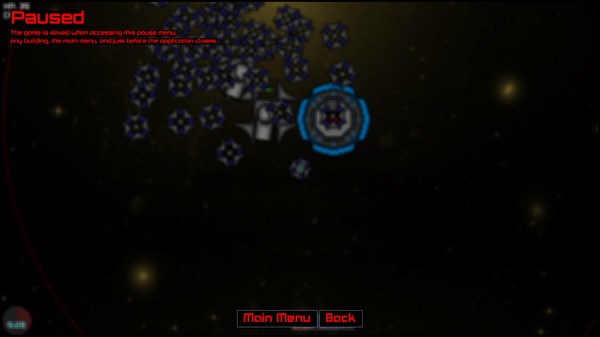 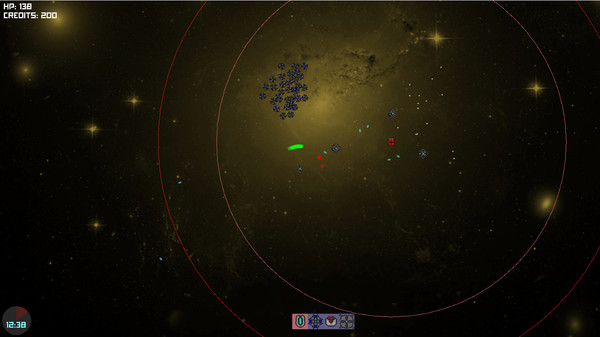