This casual game is intended to be simple to play and easy to understand. It’s supposed to have the feel of a 90s hand-held game console on your PC. This game is a game where you pick an egg, hatch it, raise the creature to maturity to access the Fauna Files: a detailed description of the creature you have unlocked. It was developed by one person with the help of other parties in graphics and sound using Game Maker Studios 2. 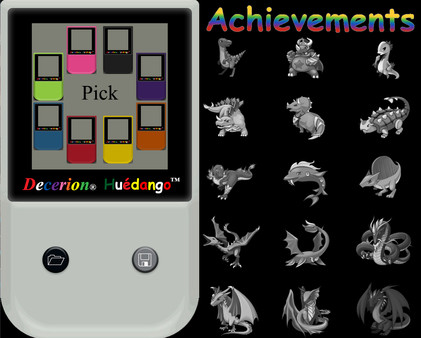 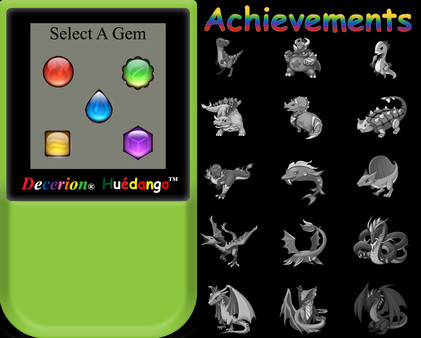 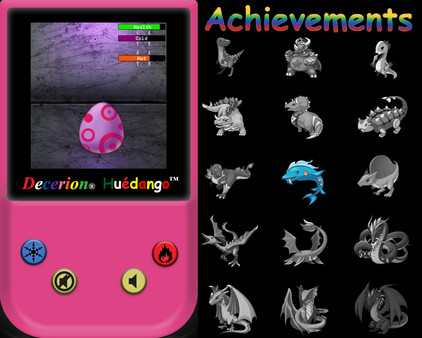 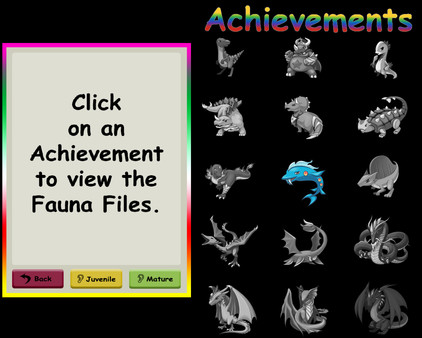 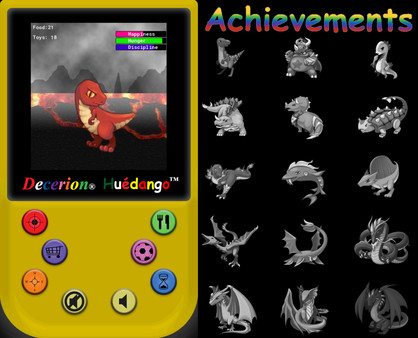