Divide is a character-driven, science fiction action/adventure game with a modern take on isometric adventures of the past. Search for clues that reveal new insight into the story, interact with fully realized characters, and combat enemies by hacking out of sight, or launching a direct assault.

Combat in Divide is stacked heavily against the player. Each encounter has the potential to get completely out of hand. Combat areas, big and small, can be directly assaulted using a futuristic side-arm and the potential aid of an ally. The player also has the option to slink through using stealth and misdirection by hacking the enemy’s own communication.

The player moves with the left stick and aims with the right stick. Everything else from sprinting to shooting a sidearm to interacting with the main character’s augmented reality interface are mapped to the buttons on the top of the controller. Fingers and thumbs stay put, while the player stays in control.

Power up derelict complexes, unlock jammed doors, and delve into long abandoned computer networks as you dust off the secrets of the mighty Vestige Corporation. Players explore expansive isometric environments and stroll through deep matte paintings that bring Divide’s world to life. 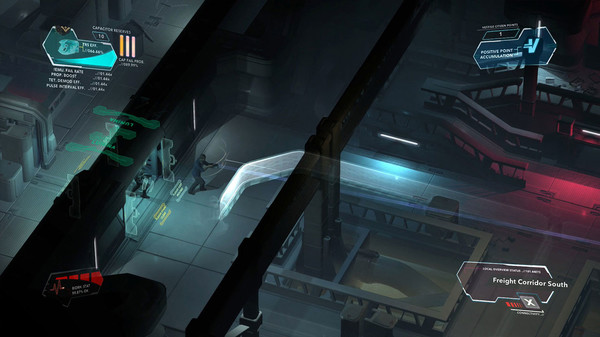 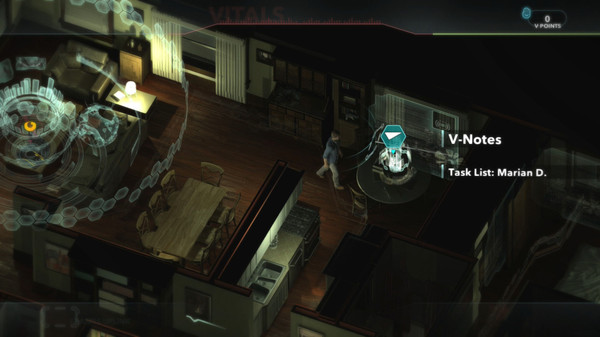 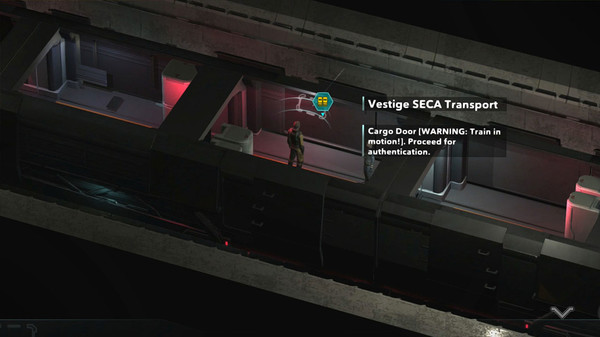 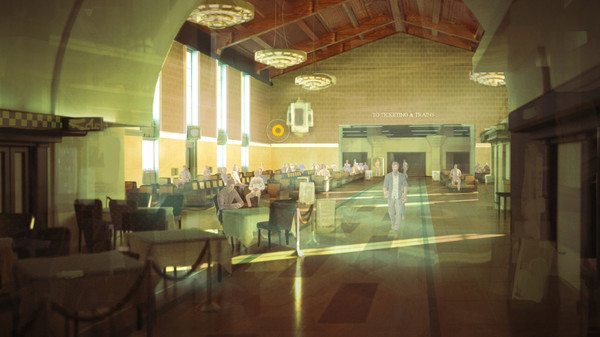 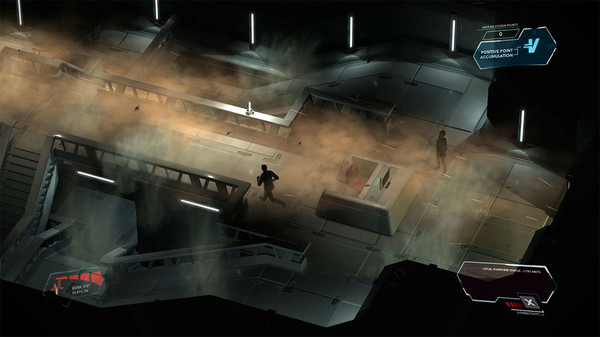 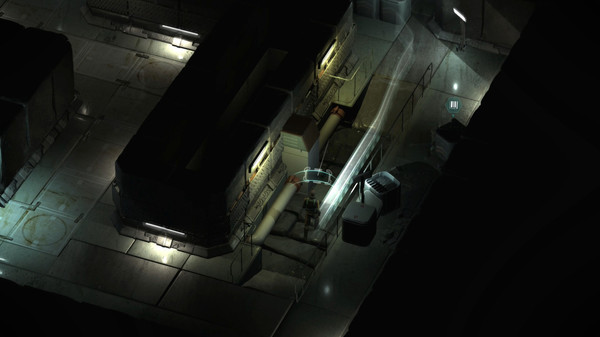 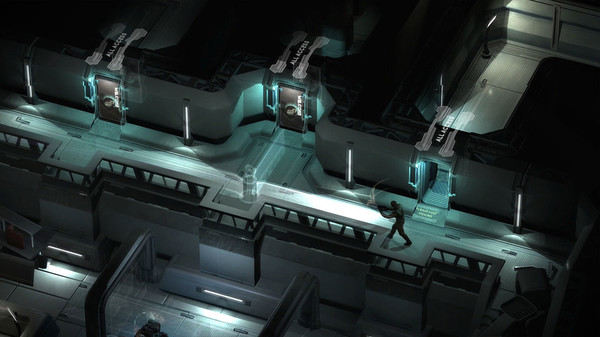 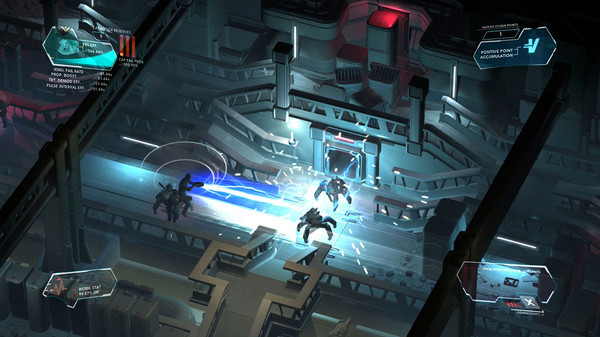