Hyakki Castle is set in the Edo Period of Japan, and the castle is on an island of exile where criminals are sent. Doman Kigata, a prodigy sorcerer who schemed to overthrow the Shogunate and place a death curse on a leader, has been captured and sent to the island. One day decapitated heads were sent to Edo Castle. It was the barely recognizable form of Hyakki Castle guards and criminals. "My offering to you, contents: 3 heads - The Lord of Hyakki Castle" News of a mystical castle appearing on Hyakki Island had already reached the Shogunate's search team. Iemune, the current Shogun of the time, believed this to be the doing of Doman Kigata. The investigation of Hyakki Castle and the assassination of Doman Kigata were appointed to 4 secret agents (the player)...

A slew of creepy monsters, such as the "Yokai" of ancient Japanese literature, have been brought back to life, ready and waiting for the player at "Hyakki Castle"!

The player can choose from different traditional Japanese classes such as Samurai, Ninja, Monk, etc. Different races, such as Oni, Tengu, and Nekomata, can also be chosen, each having their own special ability.

The player can set skills they've acquired, such as attacks and spells!

Each character can equip up to 4 "actions" at the same time, such as attacks, defenses, projectiles, and spells.

Death over dishonor... "Seppuku", a skill where you take your own life!

All of the player's characters commit Seppuku, in which they all take their own lives. Seppuku is an act of the Japanese Way of the Samurai, in which one takes their own life to protect their honor. Choose an honorable death by Seppuku over the dishonor of being killed! (Dead characters will be revived at a save point inside the castle.)

- Hyakki Castle is compatible with a keyboard and mouse, or a controller. 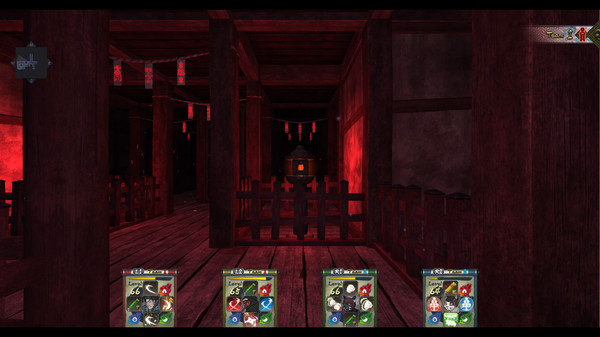 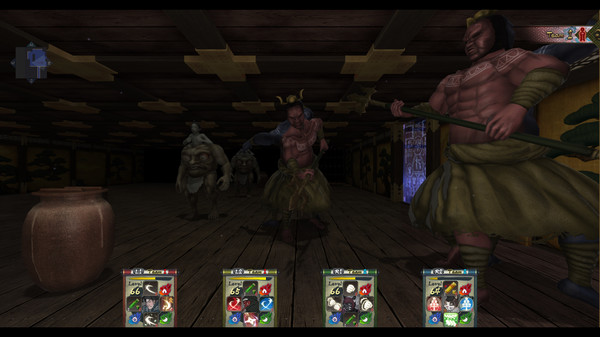 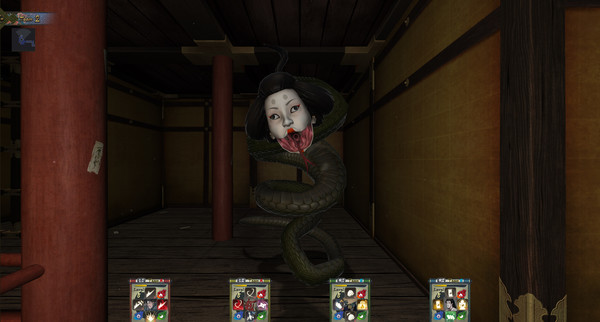 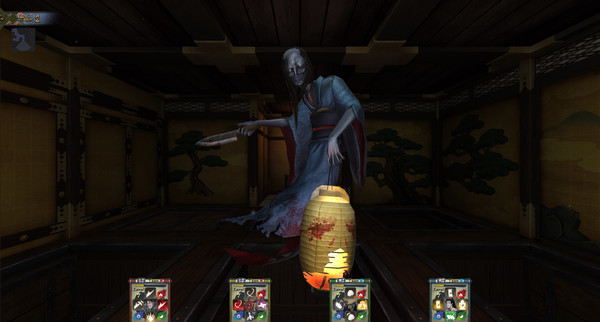 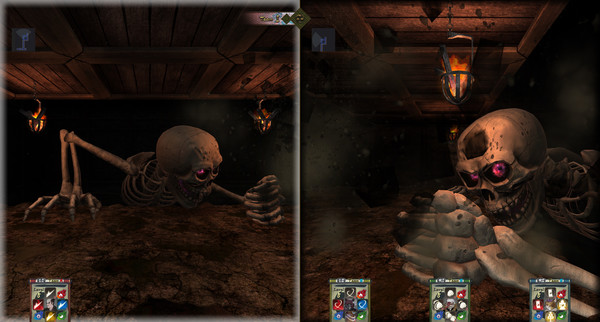 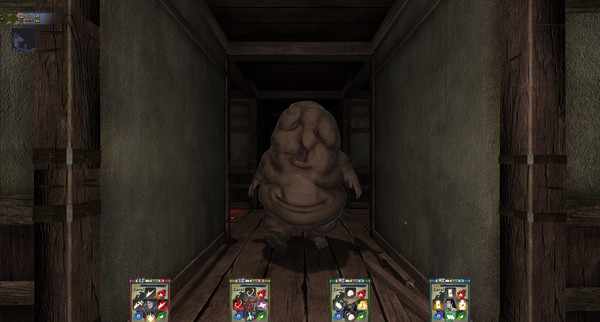 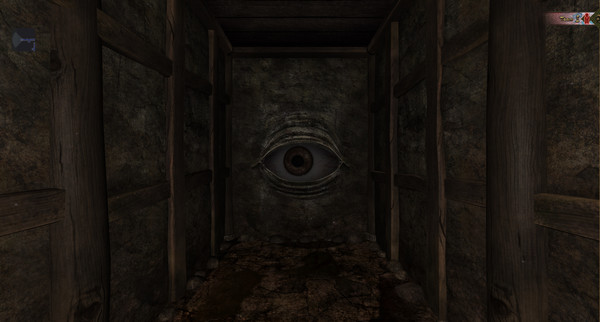 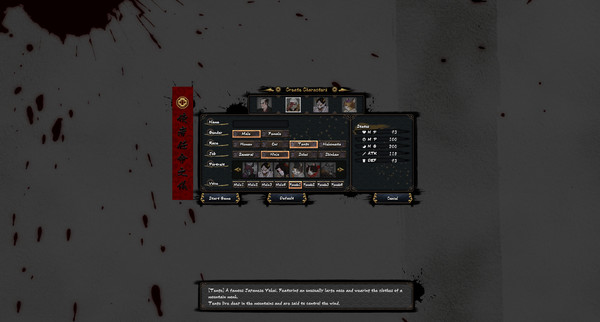 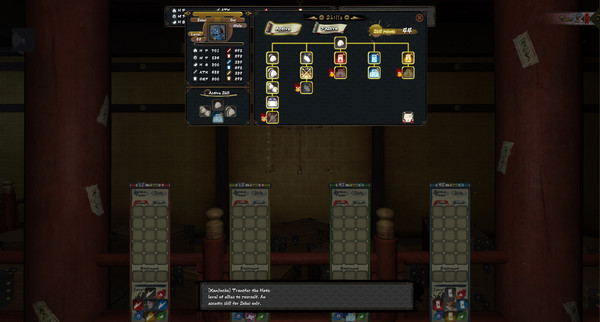