Скачать The Little Ball That Could на Windows, Mac, Linux

Описание The Little Ball That Could

There is no exception to the rule - only balls with a heart can enter the Haven, and others, well... others have to move on. It was your turn to get your heart and be allowed in when the stamping machine stopped. Your only choice to join your kind is to prove your worth by finding enough hearts to refill and restart the machine. On your path, there are deadly falls to avoid, dangerous traps to evade, mind-bending puzzles to solve, and maze-like levels to traverse. But all is not grim, for there are shiny gems to collect, hidden puzzle pieces to find, and trapped friends to help. Perhaps there is another way to prove your courage?

The Little Ball That Could is a marble platformer with exploration and speed-run elements, inspired by Marble Madness, Manic Marble, Super Monkey Ball and Marble Blast. However, unlike its predecessors, TLBTC is not only about going as fast as you can - instead, you'll need to use your wits if you want to make it through its many non-linear levels and deadly traps.

Скриншоты The Little Ball That Could 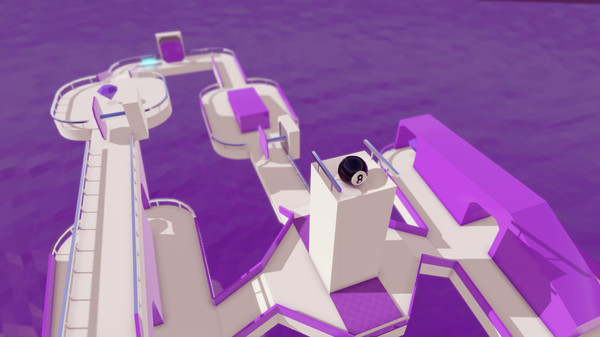 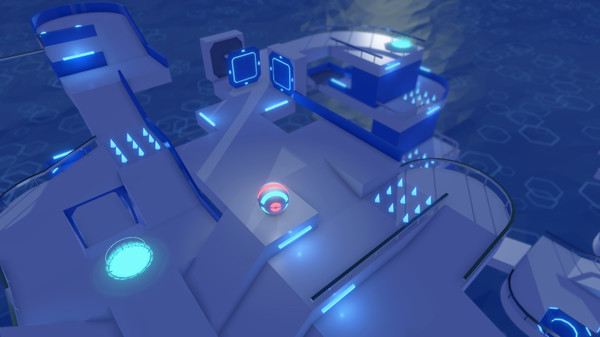 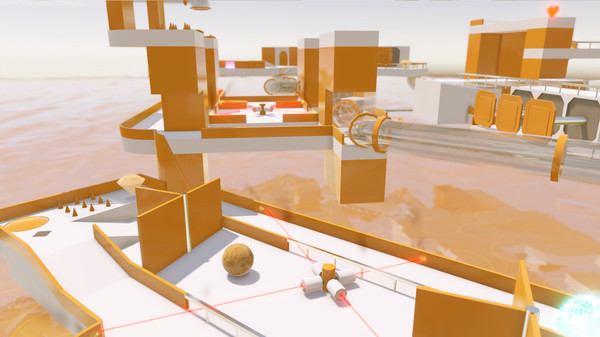 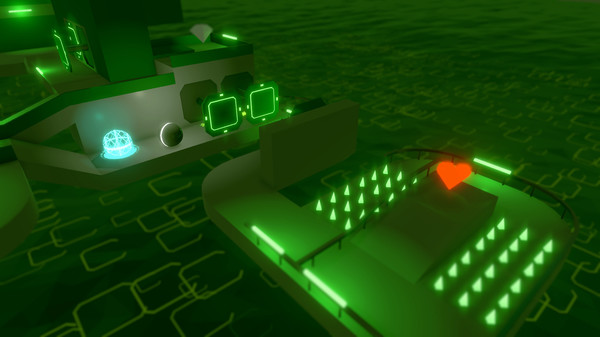 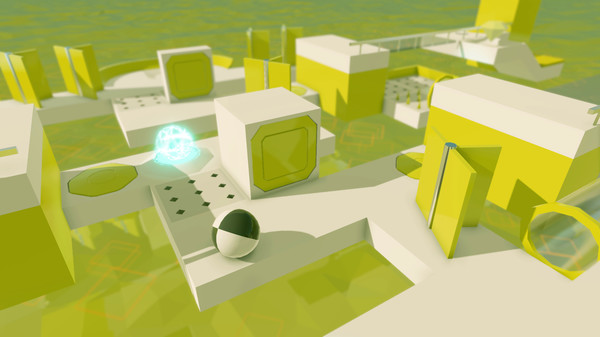 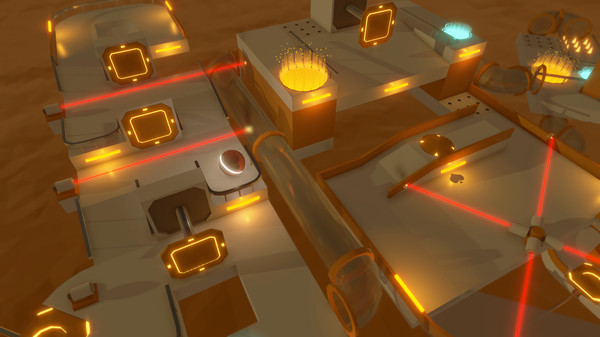 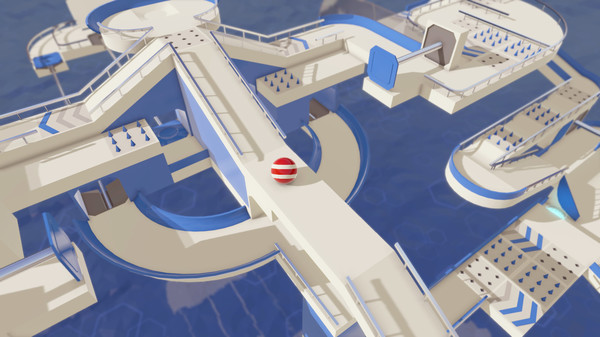 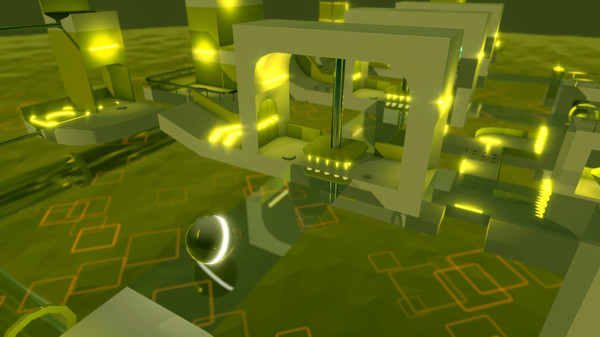 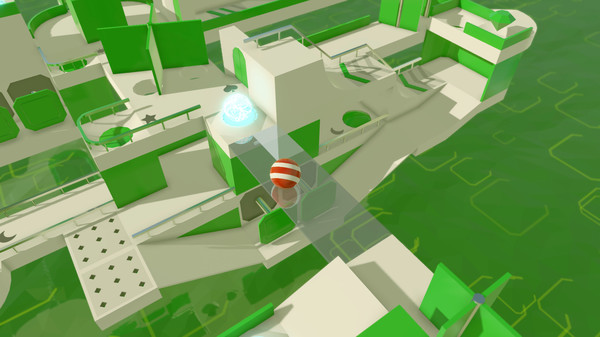 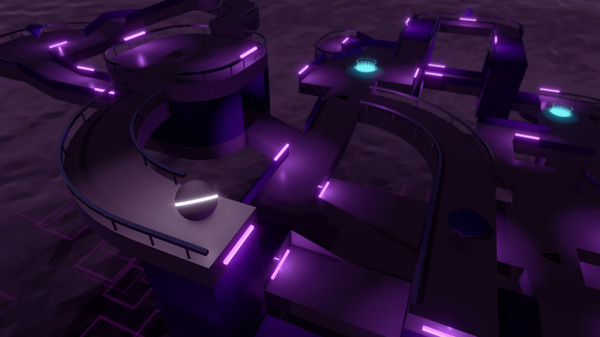