Although this team includes a number of extremely capable players, it is let down by the unreliability of the Vampires themselves. Their insatiable appetite for blood means they’re easily distracted, and before you know it, they’re all heading off into the crowd for a quick bite to eat!

STRENGTHS
Without a doubt, the strength of Vampire teams is the presence of the lords of the night, the Vampires themselves. As strong as a Black Orc, as agile as an Elf, and gifted with the Hypnotic Gaze skill, they can be the perfect Blood Bowl player...

WEAKNESSES
... however, just as they are the best players in the team, Vampires can also be the worst. As a Vampire Coach, always prays that the Vampire satiates his blood lust on a team mate. This does, mean you lose a few Thralls along the way, but rather one of them than losing your best players to the howling mobs in the stands. 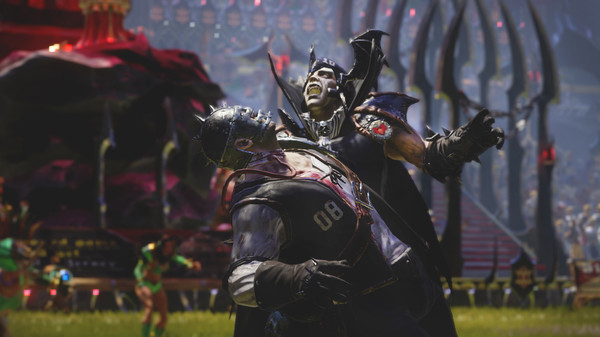 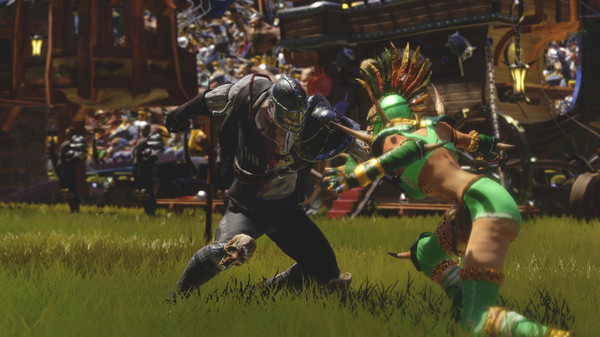 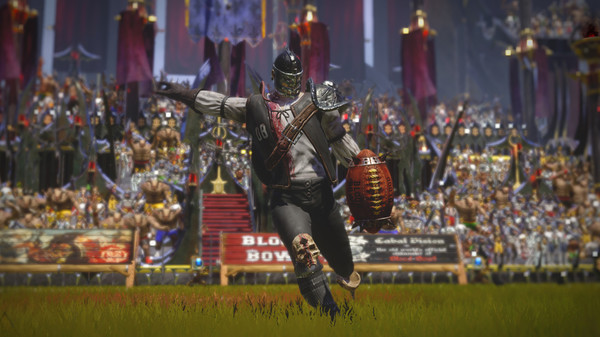 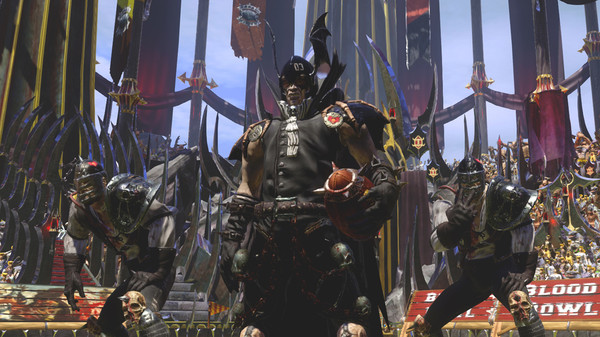 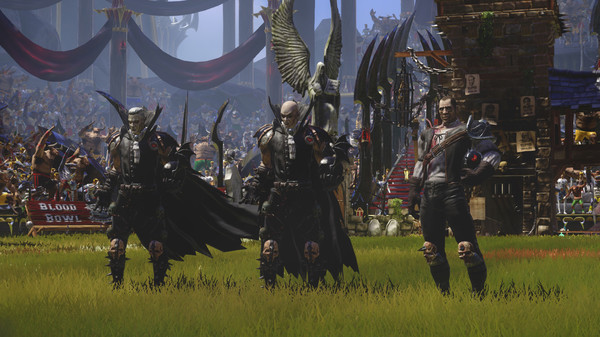