Underworld teams are an unlikely combination of Skaven and Goblins. They are famous for the innovative dirty tricks and dastardly tactics they use to win, and for the violent arguments that break out when the over ambitious plans back fire.

STRENGTHS
Underworld teams benefit from a mixed pool of players, but while none of them are particularly great, coaches can implement a strategy in accordance with their own style of play using mutation skills. They also have the ability to score an instant touchdown by throwing the ball carrier directly toward the endzone with their Warpstone Troll… a very risky move that could be very rewarding!

WEAKNESSES
Underworld teams have rather low strength and armor, which is a huge disadvantage when the game heats up, and when facing strength-based teams. Moreover, their players, while cheap, lack skills and will generally need to level up once or twice to gain the precious skills that will make them finally shine on the pitch. 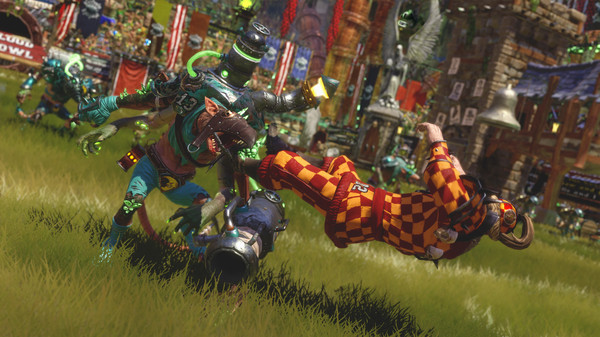 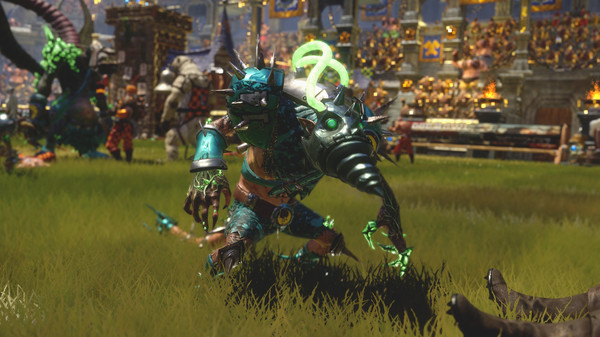 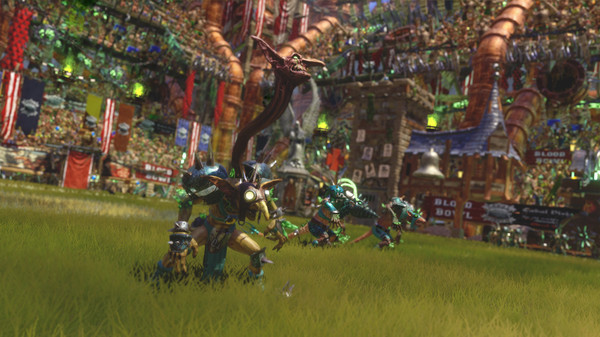 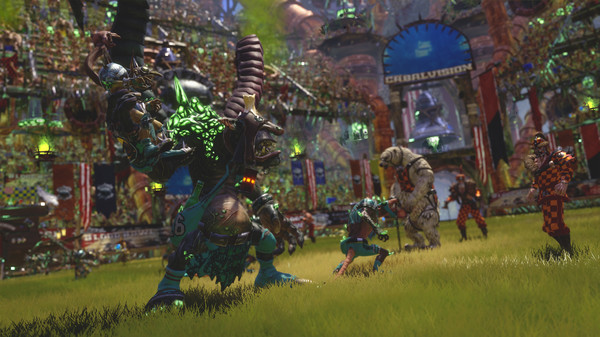 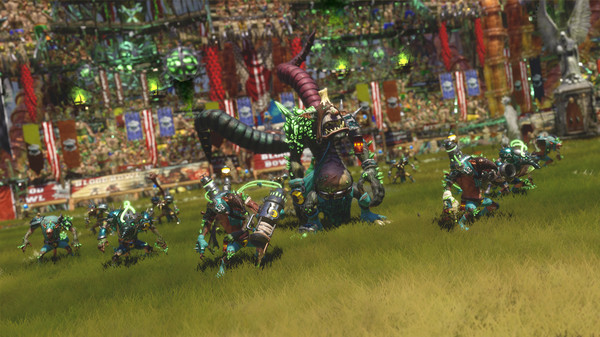