Описание Nightmare at the lighthouse

This game contains scenes of violence and gore. Recommended for mature audiences only..

THE STORY SO FAR

The game will take you to an unknown island as you assume the role of a young ingenious mechanic traveling there in order to repair an
old malfunctioning lighthouse, but that however would not be as easy as one would assume. Things aren't always as they seem at first
and looks can be quite deceiving and so the player will soon end up trapped inside this horrifying cage of suspense with almost no
hope of ever escaping it. You must do whatever it takes in order to survive this hellish, grotesque prison you are trapped within
lest you become the next victim of the dangerous creatures inhabiting this horrifying island. You will have to remember, however that
trying to survive the monsters’ ambushes and attacks may be of course the player’s primary objective, but even more importance should be
placed on finding a way out of the cursed land before the player’s time finally runs out.

SURVIVE
Nightmare at the lighthouse is a horror game focused on exploration, story, and killing , in this game you have to learn the story and stay on guard for unexpected attacks
you have to explore and find keys, batteries, bullets so you can continue the game and don't die, there are a lot of jump scares so you can enjoy more the game .

Скриншоты Nightmare at the lighthouse 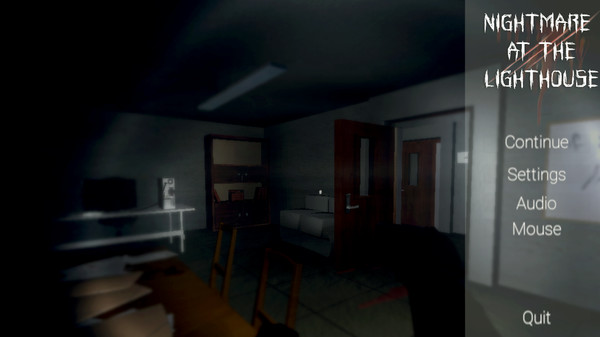 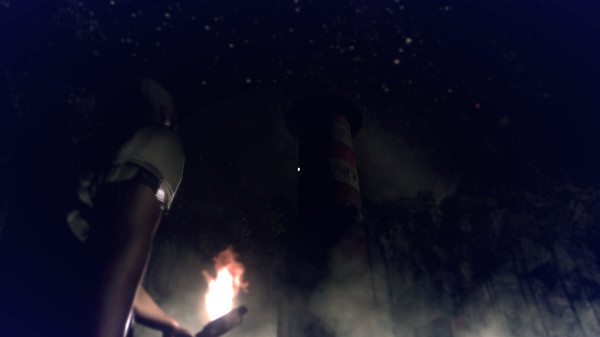 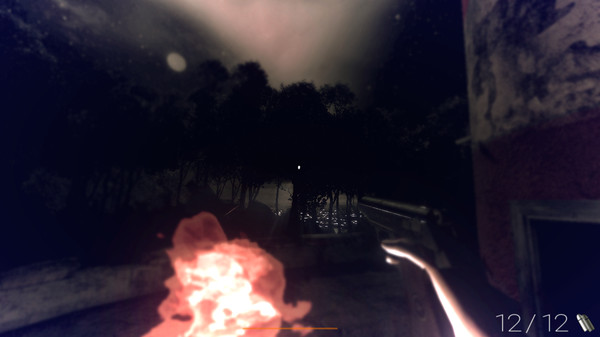 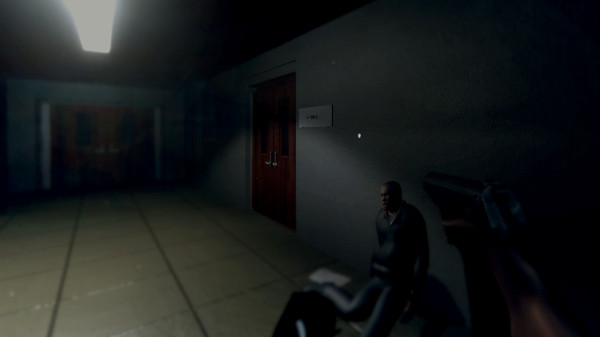 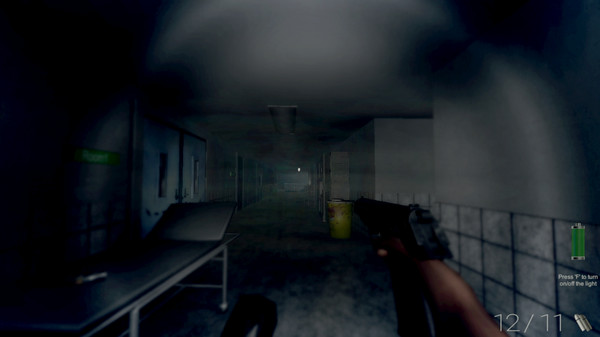 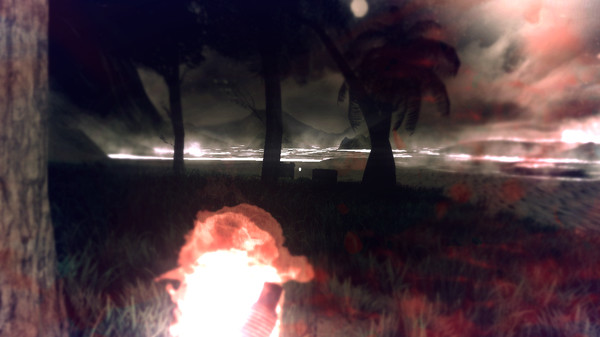 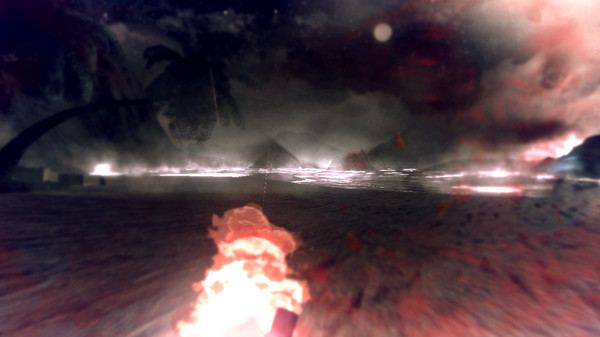