"Insanity": Stranded in the subconsciousness of another person in Virtual Reality.
"One person's craziness is another person's reality"-Tim Burton. In the sense of Tim Burton a group of students from the University of Applied Sciences Salzburg faced the challenge to combine virtual reality technology and the horror genre in one game. On both the artistic and the technical level, the students wanted to break fresh ground and walk new paths. The project will be exhibited with many other student projects at the Creativity Rules Festival in Hallein from June 8th to June 11th 2017.

Concept and Story
The game tells the story of a gray future where, thanks to the latest technology, it is possible to enter another's subconsciousness and treat their psychological problems. During a routine procedure, the player enters the subconscious mind of a former instrument maker. Shortly after the entry he has to realize that things don't go according to plan and that he is locked inside. During the search for a way out, the terrible past of the instrument maker is gradually revealed and the player discovers that he is not alone.

Visual style and new technical possibilities
Aimed at a very simplified and abstract design the team wants to stand out from the mass of hyperrealistic horror games and offer their own distinctive style. On a technical level, the students try to use new and innovative techniques to push the game onto a new level. 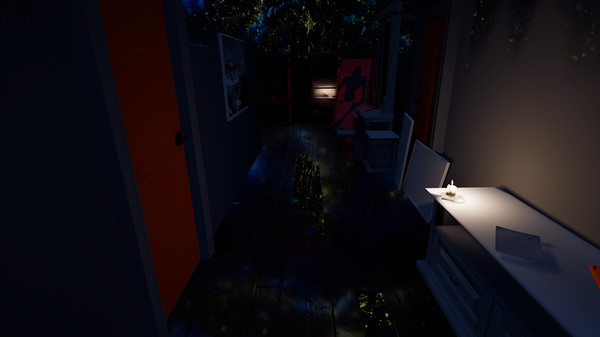 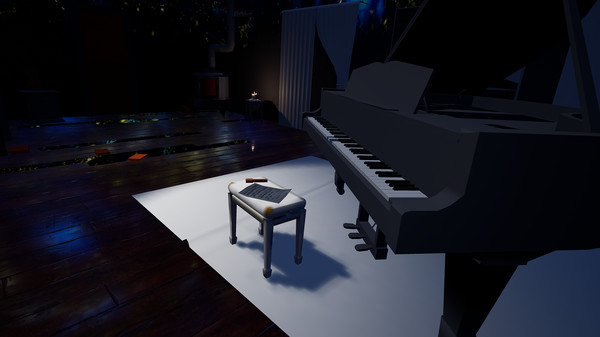 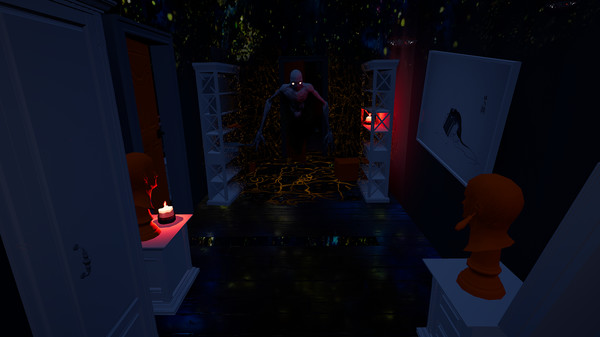 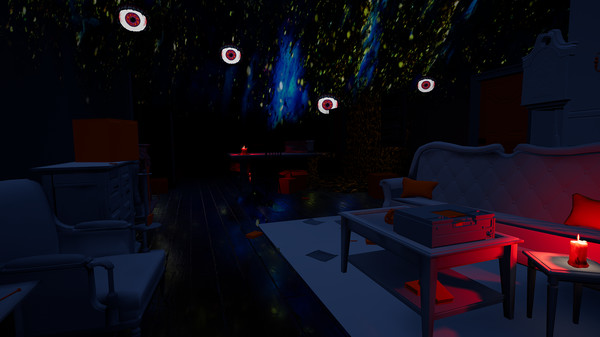 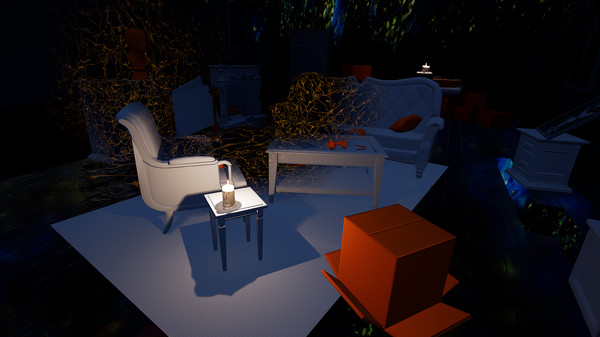