In this beautiful low-poly world, the water of your village has stopped flowing... endangering all of your people !
You'll need bravery, intelligence and observation to solve each puzzle and bring water back to Kiitsu. But will you be up to the task ?

Thanks to an ingenious world-switching mechanic, you'll have to travel accross the dimensions to progress. But you gotta go fast ! The clock is ticking...

---
Kiitsu is a 3rd person platformer, composed of two levels, with enigmas and puzzles to solve. Quite hard to beat, according to us ! Our hero can switch between two connected worlds to progress through the game, but also pick up & interact with items to access other portions of the game.

---
This game was developed during a 6-months project. As a group of 6 friends, we had a great time making it, and we decided to publish it on Steam to share our love for this little game. We hope it'll bring you as much joy as we got making it ! 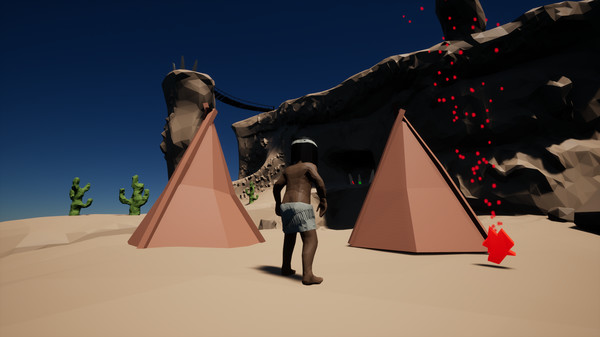 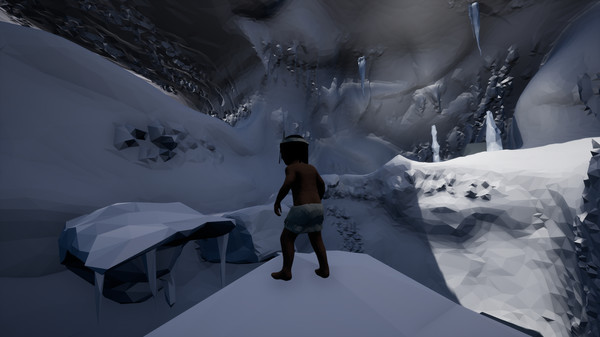 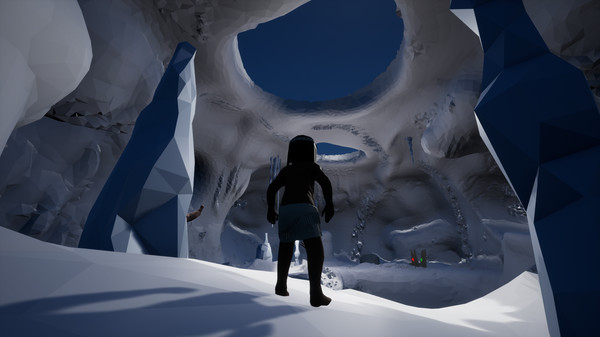 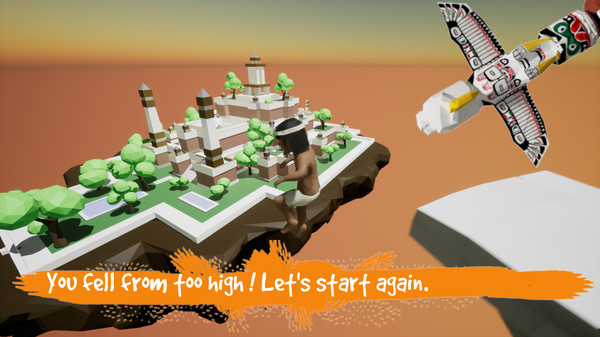 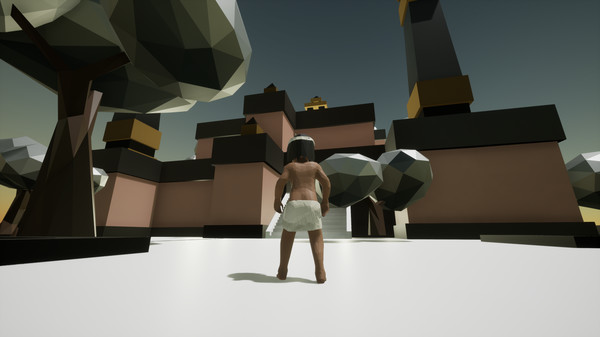 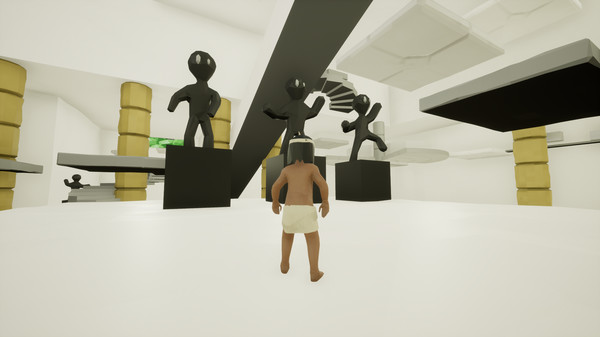