Ori from Ori and the Blind Forest joins the Rivals of Aether roster! In a collaboration between Dan Fornace LLC, Microsoft Studios, and Moon Studios, Ori has been recreated in beautiful pixel art to compete against the other Rivals. The Ori Rival DLC comes with the tag team fighters Ori and Sein as well as The Spirit Tree stage.

Ori and Sein bring their abilities learned throughout Ori and the Blind Forest and put them to the test in Rivals of Aether. While Ori works to Bash, Stomp and Glide his way to victory, Sein can use the Spirit Flame or the Charged Flame to put enemies between a rock and a hard place.

The new Spirit Tree stage comes with both a casual Aether version and competitive Basic version. On the Aether version, players will have to look out for Kuro as she dives toward the screen, striking those who have not taken cover under the platforms. Gumo, a fan favorite from Ori and the Blind Forest, also makes an appearance on the Aether version of the stage as he moves a platform around. Competitive players can play on the Basic version for a fair fight while enjoying some great music inspired by Ori and the Blind Forest. 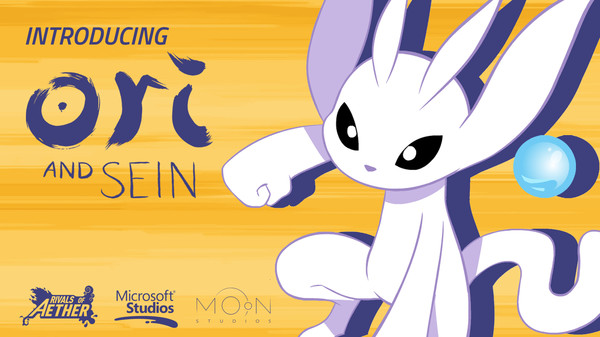 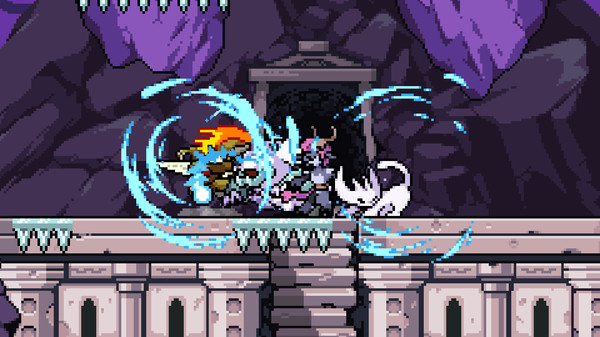 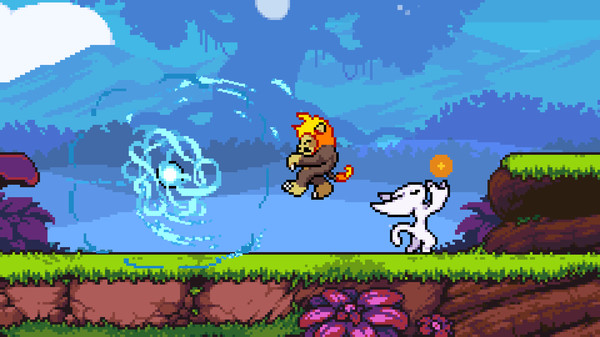 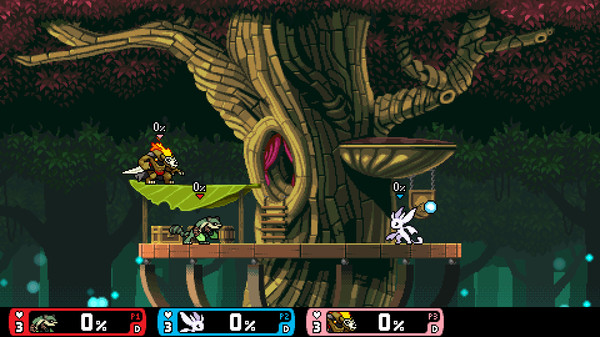 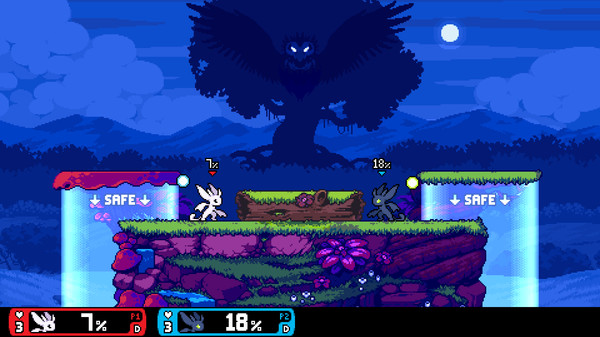