Banished to the early days of the universe! Collect gear, solve elaborate quests, fight world bosses and raids as a whole server with up to 100 players over Online or LAN. The dark fantasy world of Prima awaits challengers, PVP or PVE!

First off, we hope with the player feedback we can really focus in on what makes large guild raiding fun. That's our goal, in the end, trying to emulating everything that made MMOs fun in the early 2000s using an FPS combat system with RPG attribute points. We also aim to allow players to heavily influence the development and modify the game once we find a player base. Thanks for checking us out!

There are dungeons scattered throughout the world and more are in development. Dungeons are not instanced and have no limit on the number of players that can be inside at any time. Some dungeons can be cleared with a small group of players, but others are much more difficult and require a large raid group. We hope with the player feedback we can really focus in on what makes large guild raiding fun.

There are always goals that every player on the server can work towards at any given time. Whether its collecting materials, completing quests or defeating a giant world boss, there are always goals for everyone to cooperate together and achieve. Again we hope with the player feedback we can really focus in on what makes large guild raiding fun and really help quest work with this. Legendary quest line anyone?

Gain experience from killing enemies, harvesting items, completing quests, clearing dungeons and transmuting items. Once you gain enough experience your Bloodline level increases, which gives you a point to spend. You never lose your points, they are permanent. Even if you die and lose your current character, you respawn still benefiting from the points you've already invested.

The transmute system allows you to create a new item by simply combining two existing items. Every item in the game can be transmuted, and we have hundreds so far. You can also create consumable items, upgrade gear, fuse new abilities to rings, create keys for raids, and much much more! from items that you loot from enemies or collect in the environment.

Place any two items in the Materia and Animus slots, hover over the fuse button to preview the result of the transmutation. The possibilities are endless.

Every attribute point matters. There are no throwaway stats. If you get a gear upgrade, you will notice a difference immediately.
They help combat and the survival aspects of the game.

The effects system pushes many debuffs and buffs pertaining to attribute points. Managing such effects will be central to many encounters in Prima. Use abilities and items to clear and gain effects. 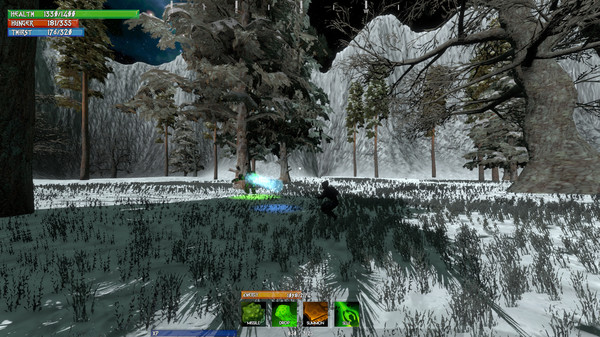 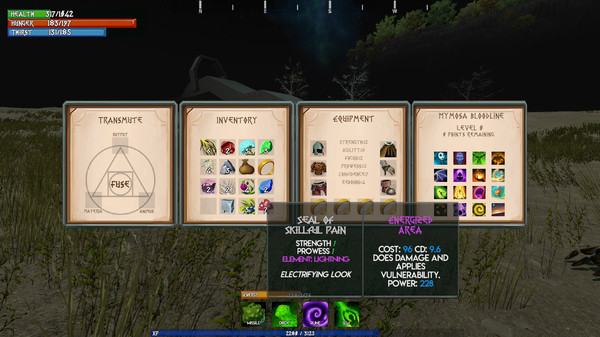 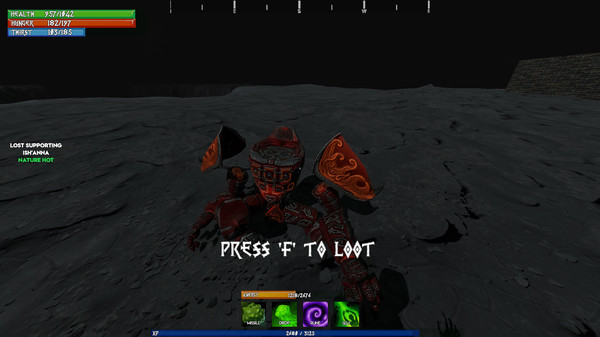 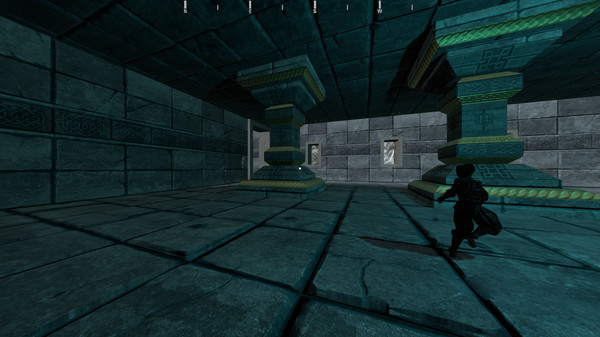 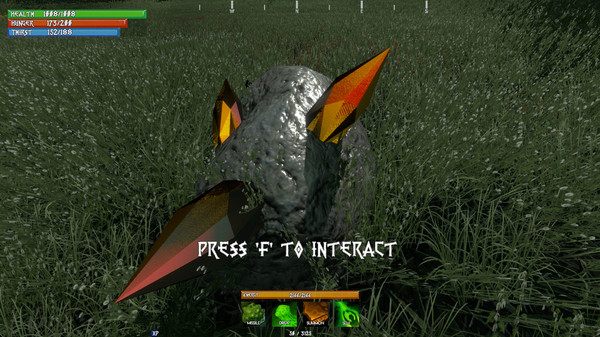 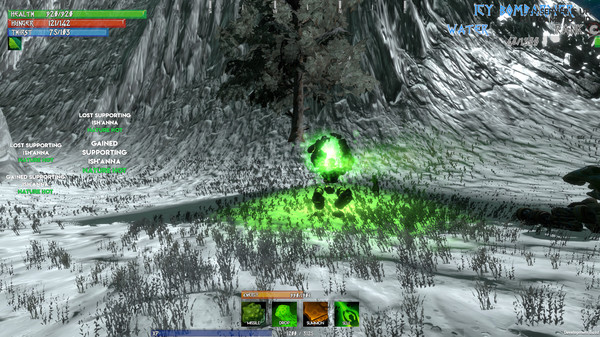 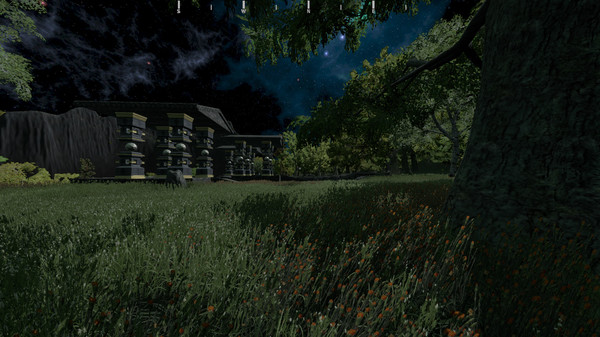 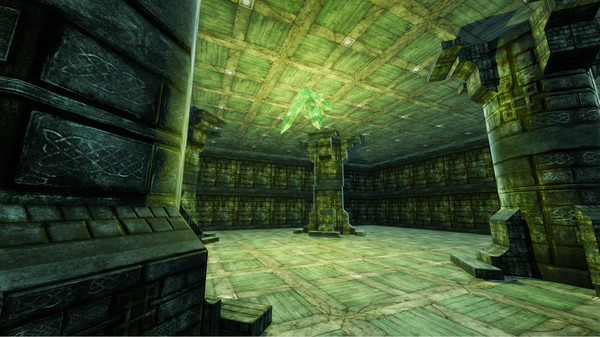 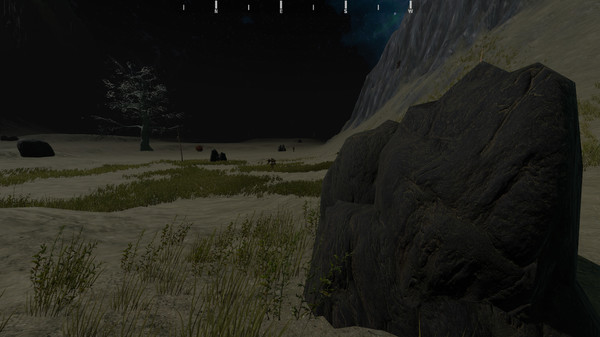 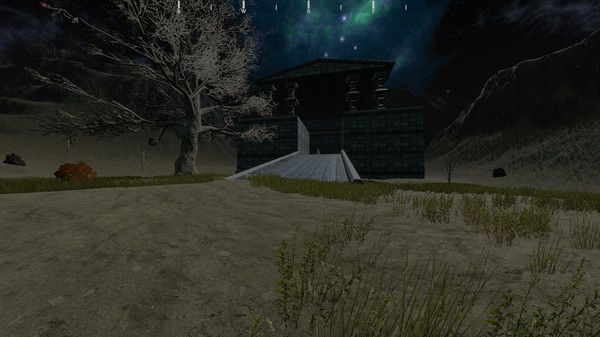 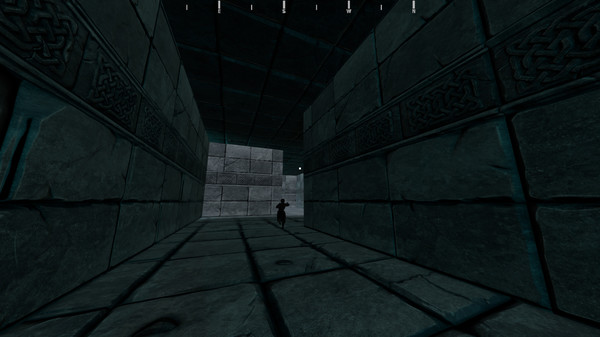 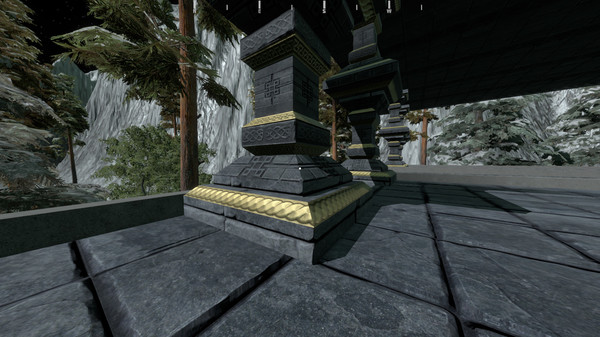 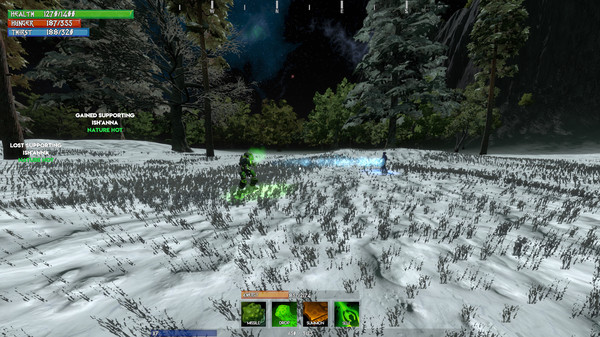 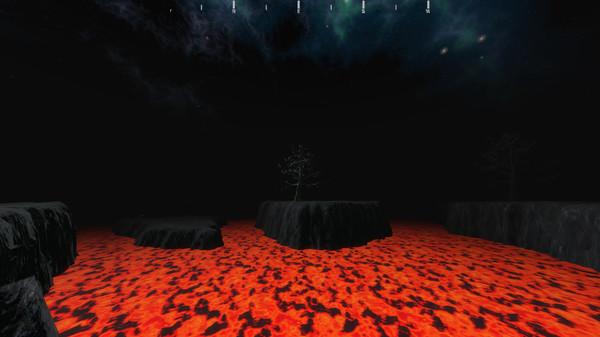 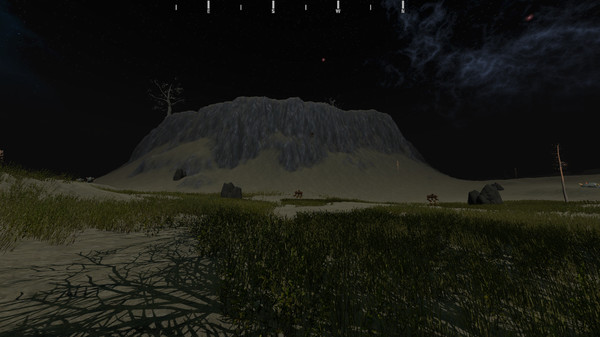 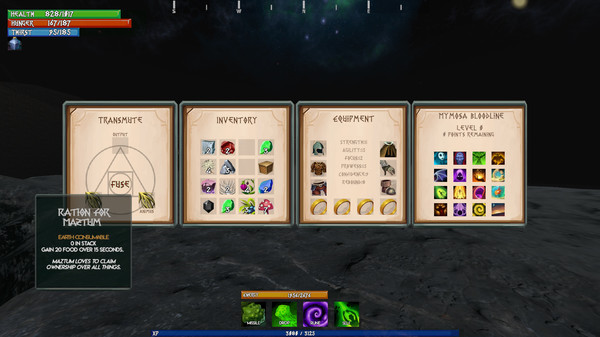 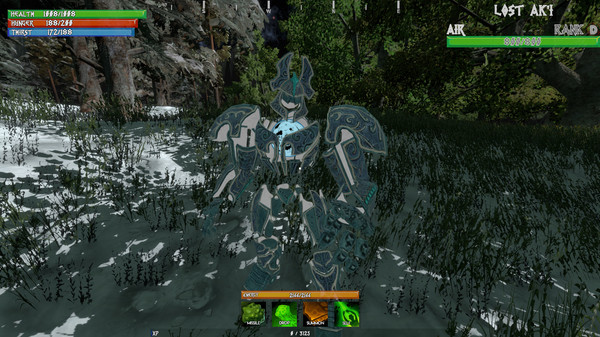 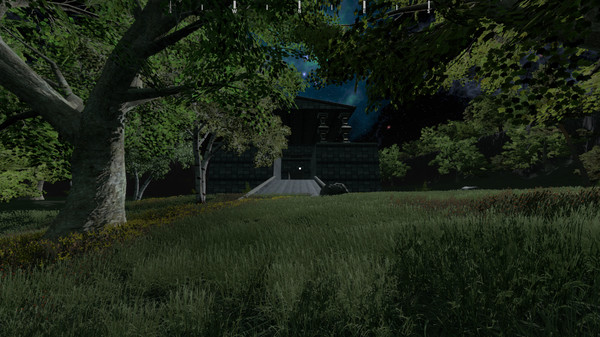 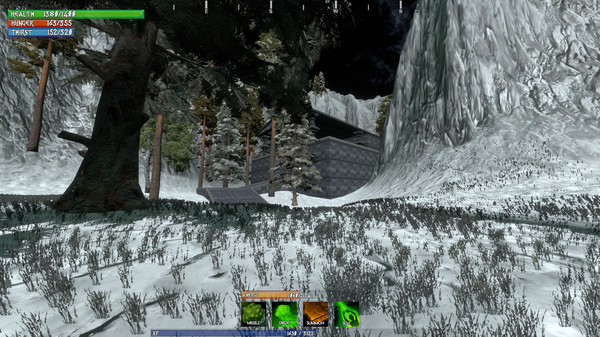 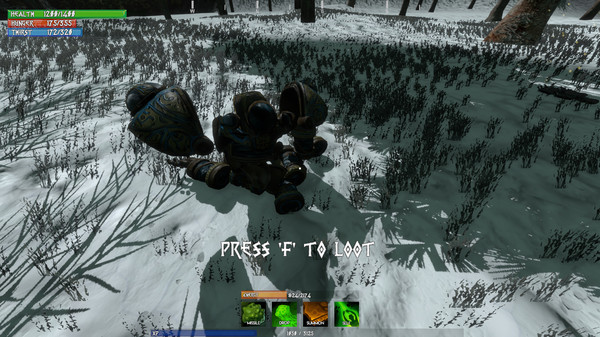 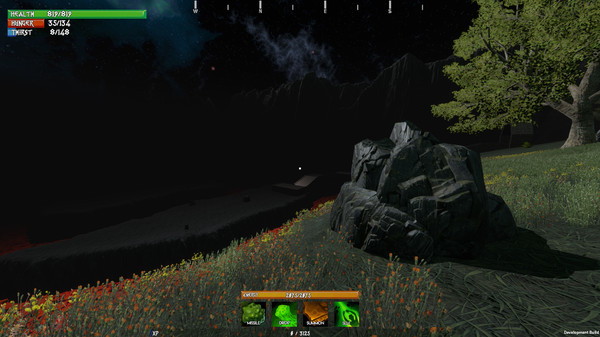 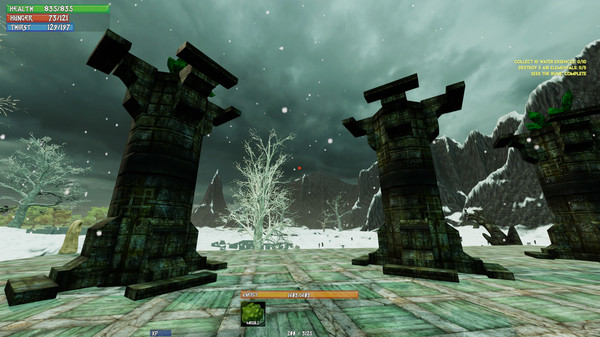 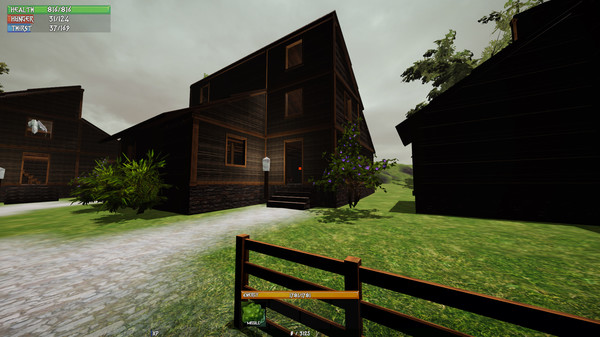