This game is still under development. All contents of this game can be changed in complete version.

Become an adorable schoolgirl in VR world.
Customize yourself and prepare for battle!
SchoolWar is a 1v1 shooting game that you throw a chalk eraser. Just grab an eraser and throw to opponent girl!
Meet the cute toon-shaded girls which you have not seen ever in VR.

There's an IK system in which the character moves as you can move.
Also we placed a mirror in the room and you can see your character yourself.
In the playroom you can meet your character at a very close distance. You can also experience hands-on dancing with your character. I think that it is a special experience that can be experienced only in VR. 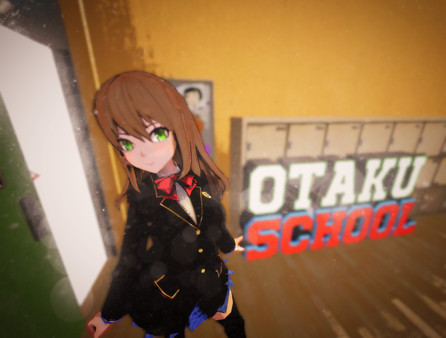 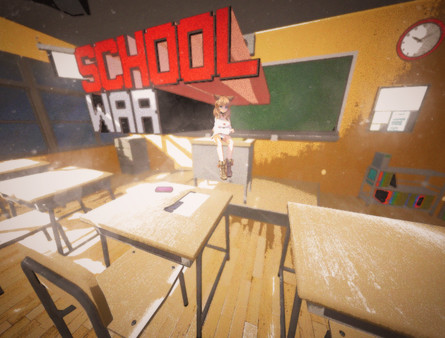 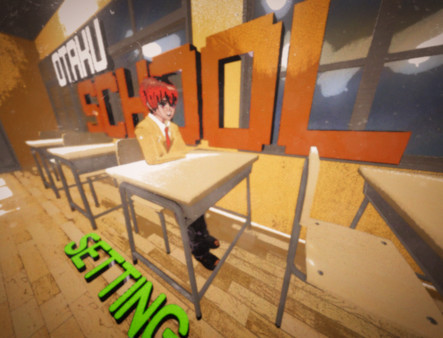 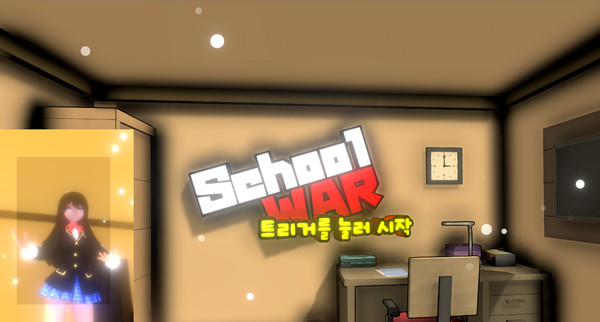 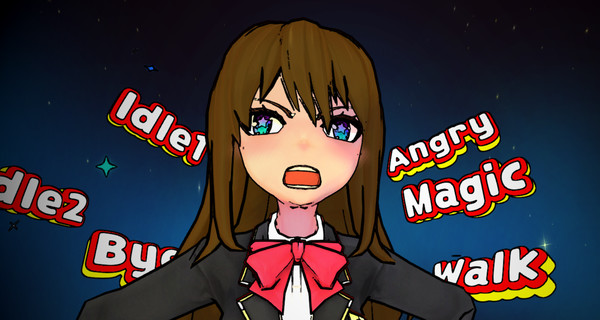 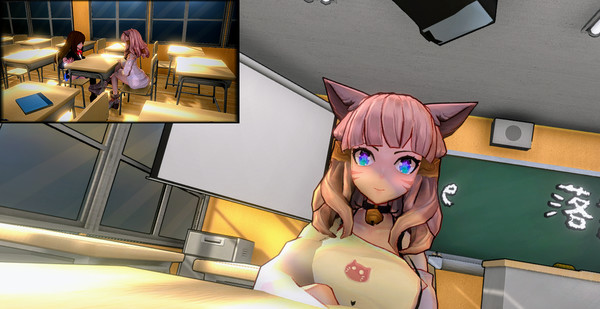 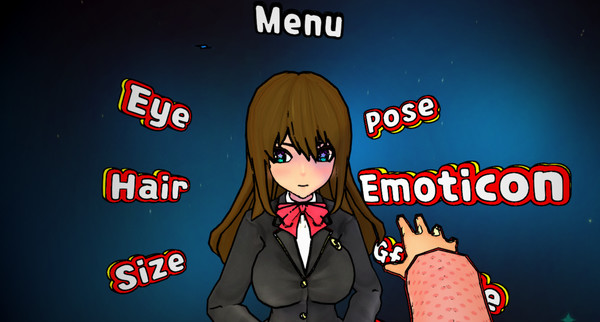 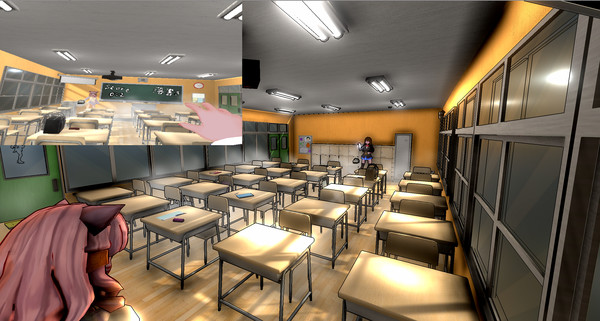 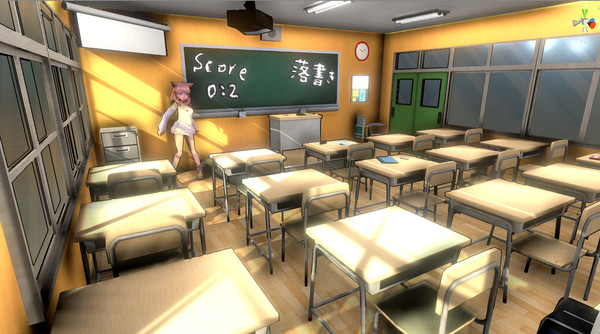 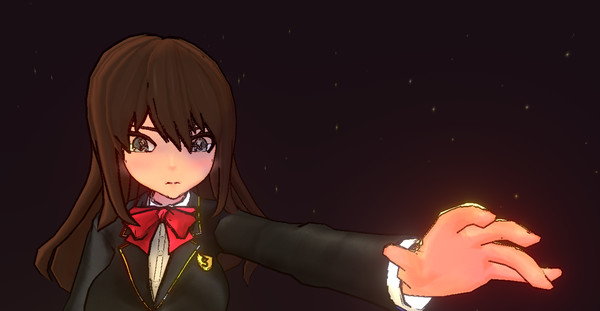 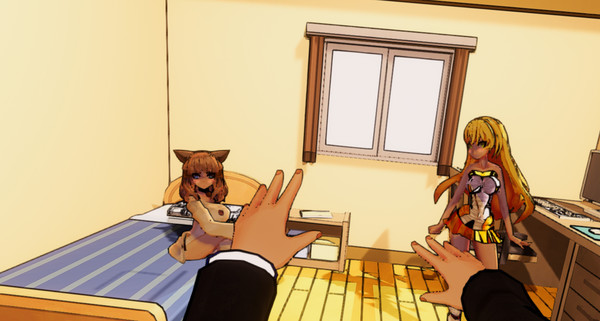