Pain Train Painpocalypse is a first person shooter game set in a murky horror environment. The man known as Pain Train is an elite mercenary with the ability to drain life from his victims as he kills them. The story of Pain Train continues with the subways of New York once again under siege. While Pain Train was in space defeating the surrounding invasion ships the cyborgs regrouped in the deepest parts of the subway system. It's time to deliver the pain and rid New York of these infected monsters once and for all. Explore and defeat 10 new levels of increasing difficulty, complete missions to unlock additional fire arms and upgrades, and if that's all to easy try the game on nightmare mode. Time for the Pain Train, all aboard! 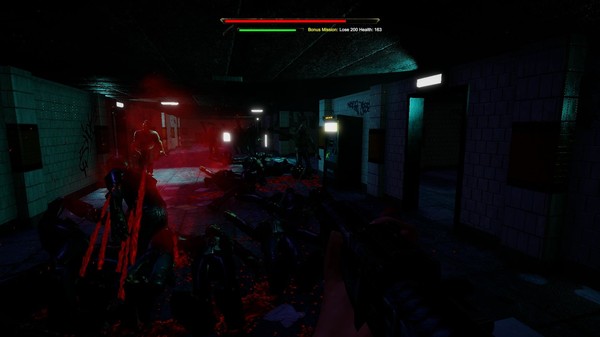 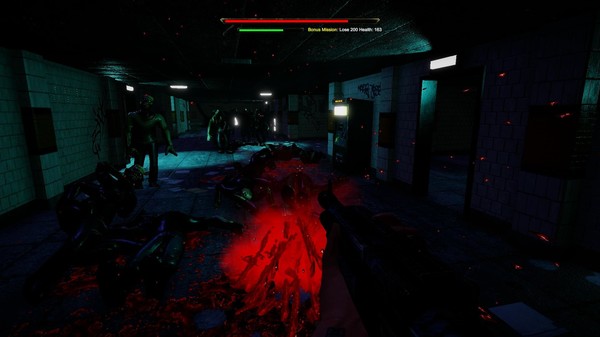 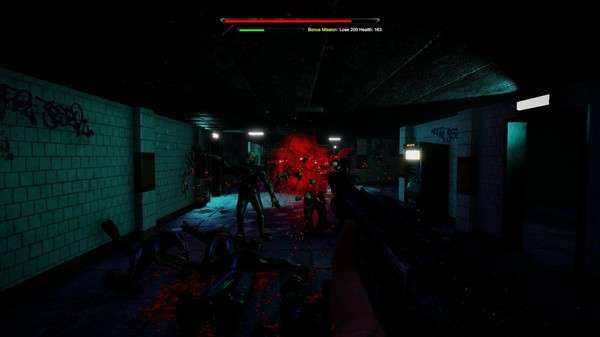 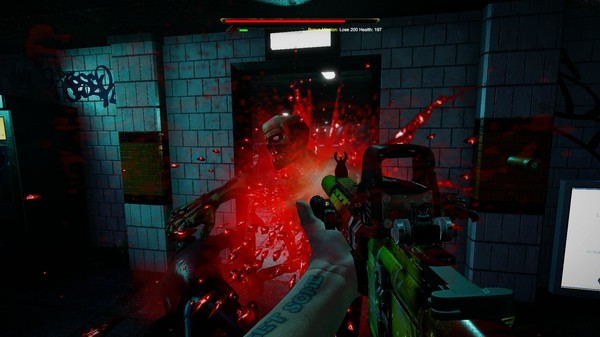 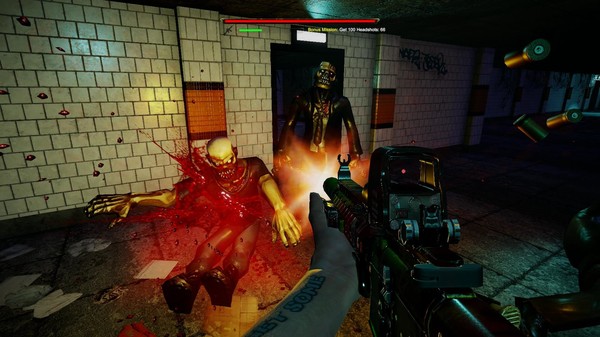