Описание Delivery From The Pain

Delivery from the Pain is a game all about survival. We want to make players to feel what it's like to live in a post-apocalyptic world from the beginning, so all possible scenarios a survivor may encounter were considered and simulated to a certain degree. These elements include uncertainty of the wasteland, feeling of adrenalin riddle your blood when fighting against zombies way powerful than yourselves, strategies you will take to live and decisions to make once encounter other survivors. All these content mentioned above are the vital game assets makes the Doomsday Ark.
But don't forget this is only a game, which means in no way we could cover everything. Our top priority is to ensure the in-game survive experience for our players. To make this game much interesting and enjoyable, various storylines will be implanted. We hope you like this dangerous and yet charming post-apocalyptic world.

Three rules
First：avoid to eat overdue food.
Second：don't be brave, you are not immortal.
Third： craft a comfortable bed.

About the game background


Скриншоты Delivery From The Pain 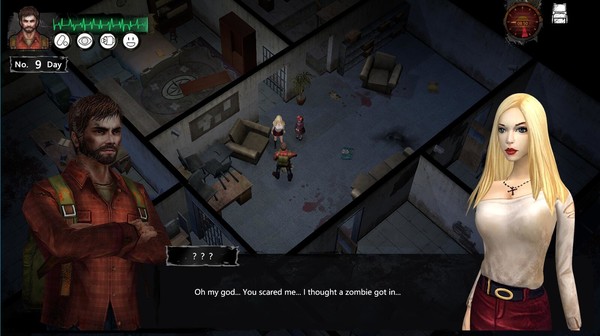 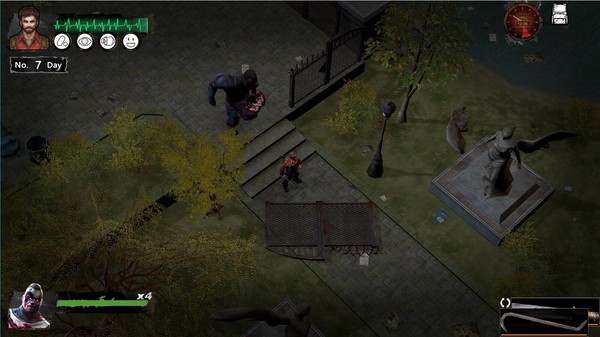 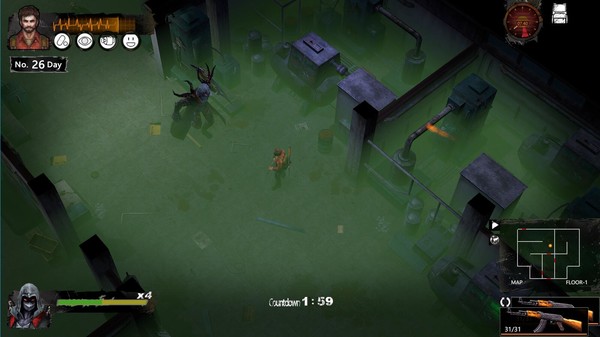 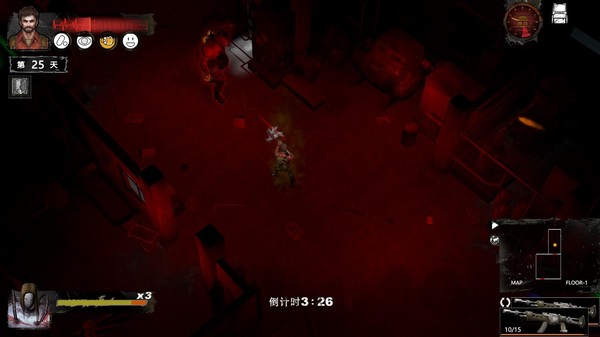 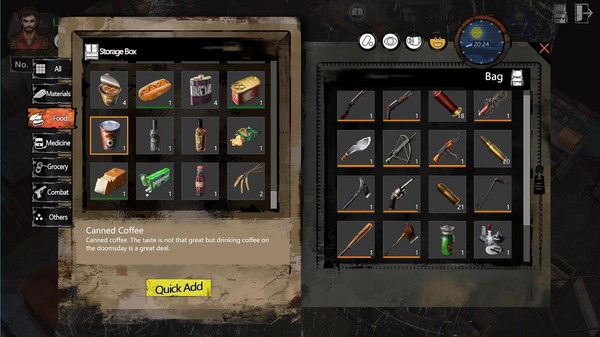 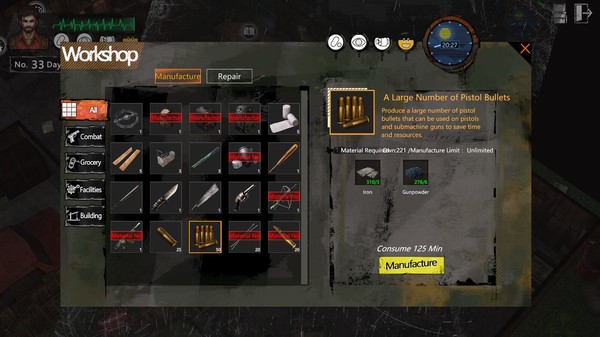 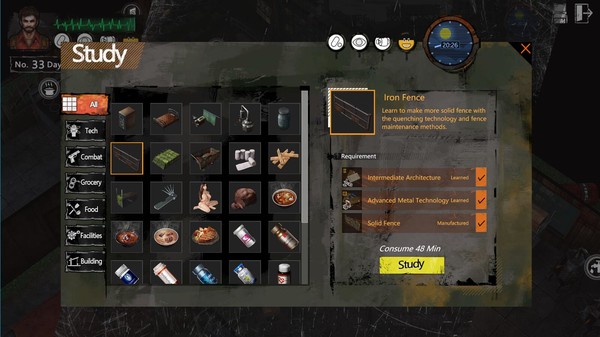 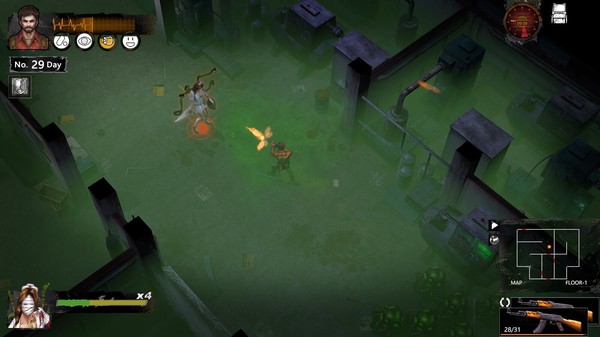