Описание Above &amp;amp; Below Demo

Geraria has always been known to the people of Calindor as the land of angels, a world where the goddess they worship resides. The people of Calindor believe that one day their goddess will send her child, the Harbinger, to the world to cleanse it of the Fallen, angels who have committed wicked acts against the goddess, and who create evil monsters to destroy the humans of Calindor. What the people don't realize is, just how skewed their perception of the two worlds really is.

Join Colette, an angel fallen from the heavens above; and Arietta, a girl who fits the criteria of the Church of Calindor’s savior written of in their holy text, as they soon start to help Colette regain her lost memories, and Arietta learns that just maybe, the world really doesn’t need purged of “evil”…

Скриншоты Above &amp;amp; Below Demo 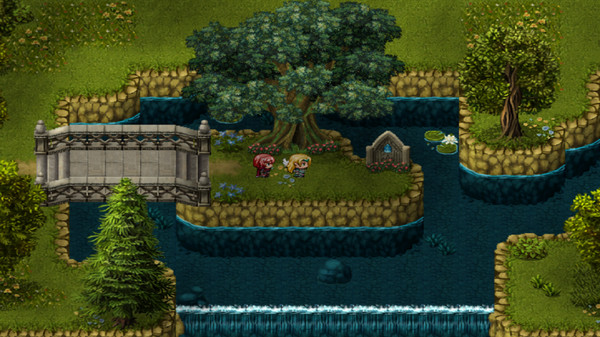 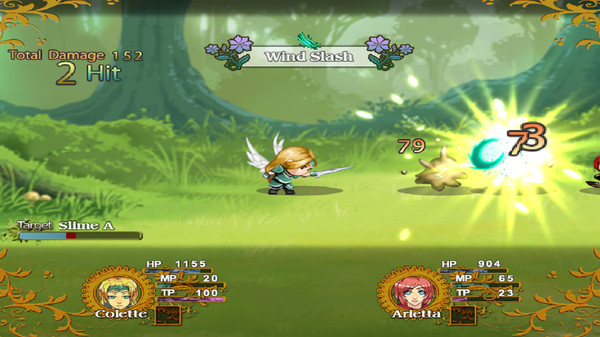 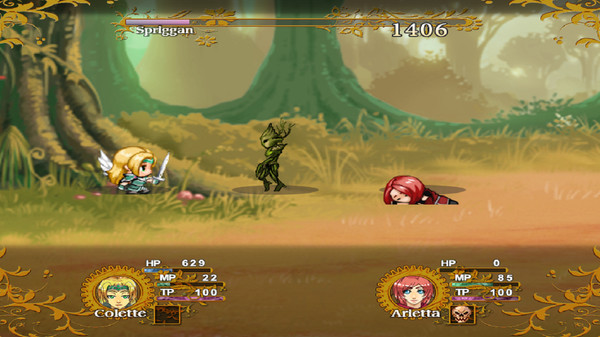 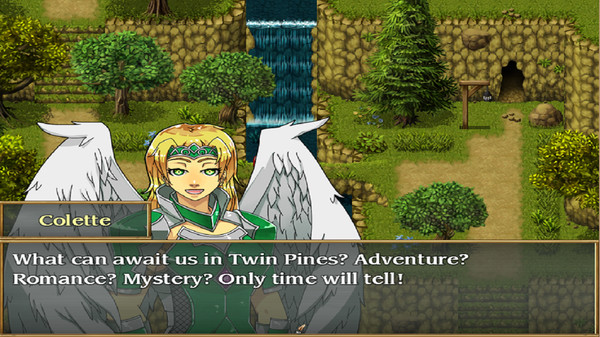 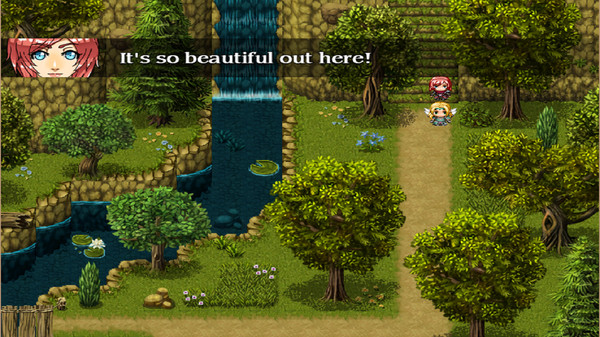 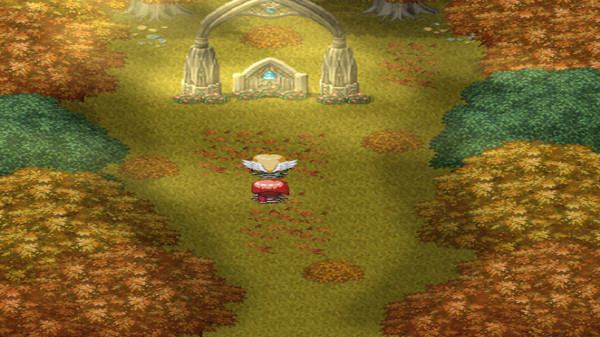