Ever been a part of something that is bigger than yourself? Threshold, has hit the realm, taking countless of lives, despite the enhanced and overthrown individuals that has now risen, from the unknown. Join the cursed 50-year old teenager in his own quest to redeem himself from his past mistakes and find his own place in the new world that is to come. The new world, that is post-disaster; that is the "threshold".

- The Survivalist: Play as the character Wyatt, the cursed boy, who has been constantly getting haunted by his past mistakes and events.
- Adventure: Venture through out the city, the in-between, the mystical realm and more areas of a large scale world while facing off some of the most vicious opponents and dangers of the realm as the truths unfold along the story of Wyatt's upcoming.
- Explore: Discover, unravel the mysteries that lie behind the disasters, climate changes and pretty much anything else that made the world as it is, solve puzzles to advance through story and obtain extra perks.
- Survive: Face off against a variety of opponents, using several abilities, including a spell-mobile-ritual system, several weapon types and the special ability granted by the forbidden ancient curse cast on Wyatt, that is also the cause of his resurrection, bad luck and anti-aging conditions.
- Achieve: Work on dozens of achievements through the story and several game modes.
- Extras: Unlock artwork, skins and wallpapers by finding in-game secrets or spending surplus points upon game completion.
- Co-operate: Play through online game-modes such as survival, endurance and relic defense either alone or with friends up to 3 players to improve and strengthen your characters while taking your place in leaderboards. 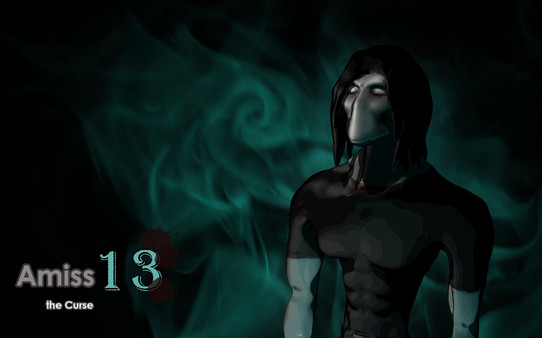 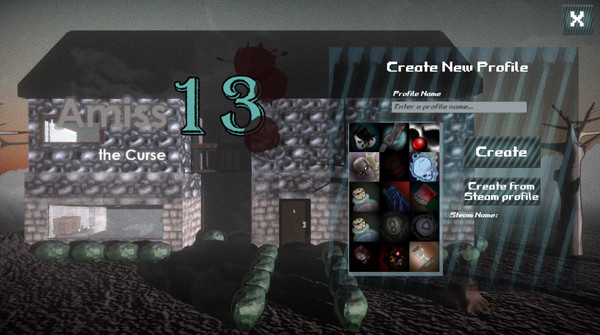 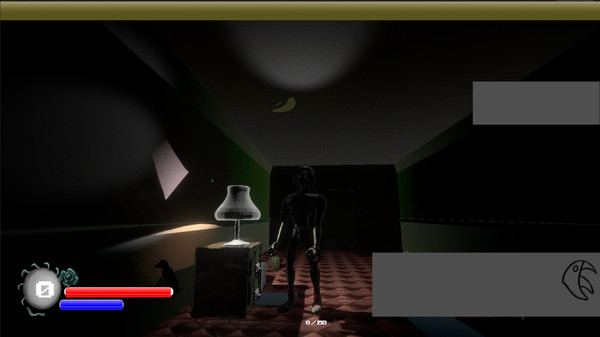 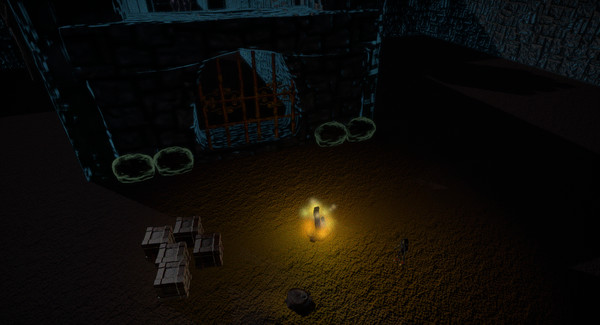