Upon purchase of any season or the Whole Box bundle, entries for the associated prototype games will be added to your Steam Games library.

Upon purchase of any seasons of the Whole Box bundle, you may optionally download a copy of the videos by clicking the appropriate link below:

“I started feeling a little bogged down by the scope of Brutal Legend,” says Tim Schafer, founder of Double Fine. “It was really huge and I felt like the team had been doing it for a long time and had a very long way to go yet. I felt like they need a break…”

That break was Amnesia Fortnight, a two week game jam during which anyone at Double Fine can pitch an idea and, if it’s selected, lead a team to turn it from concept to working prototype. Now in its tenth year, the competition has gotten fierce and with the introduction of cameras and a full documentary, the pressure is on for these project leads to deliver…

The Amnesia Fortnight bundle includes the documentary series by industry stalwarts 2 Player Productions and the actual game prototypes you watched be developed! The doc series captures the mayhem of a 2 week jam, while enlightening the viewer about the industry and the people within it. The prototypes themselves are fascinating glimpses beyond the typical game experience, and coupled with the documentary, devotees of games can observe the creative process like never before!

Prototypes can be found in the Software section of your Steam Library after purchase. 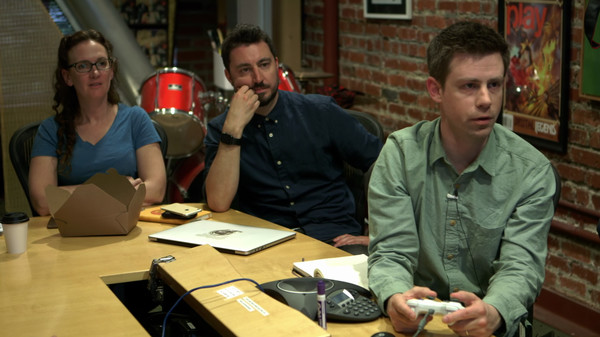 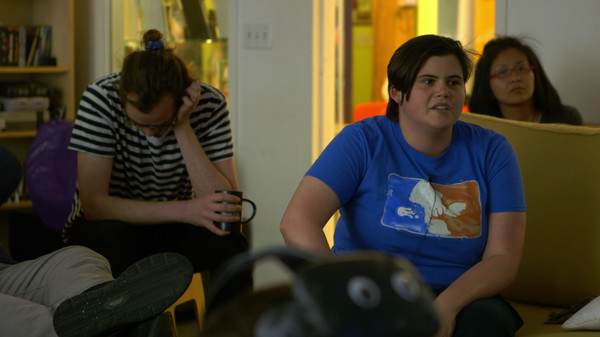 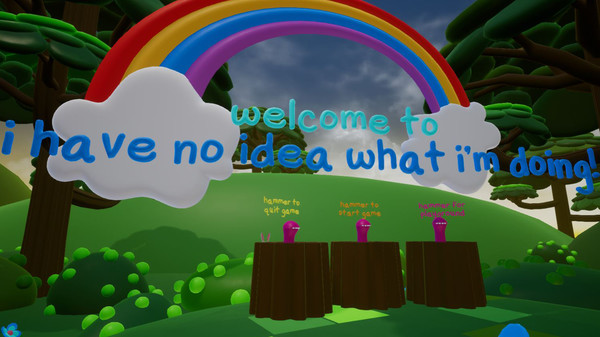 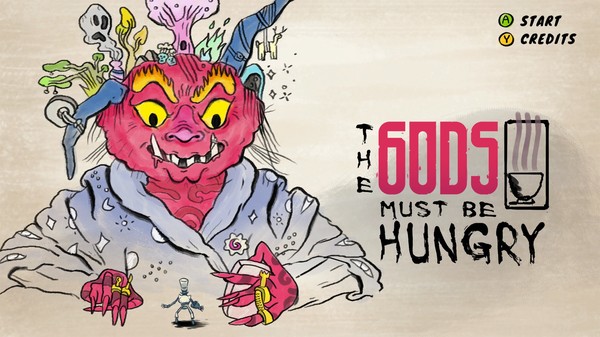 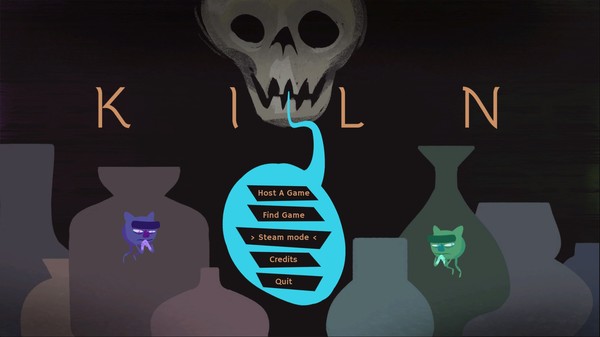 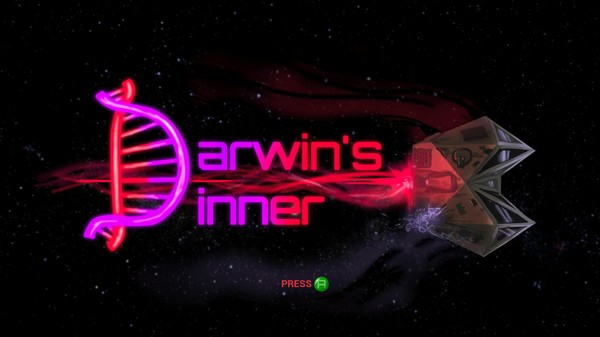 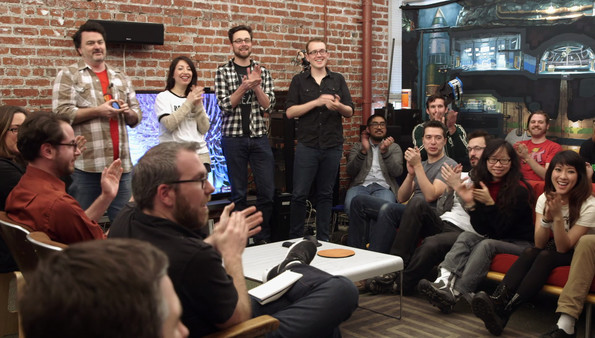 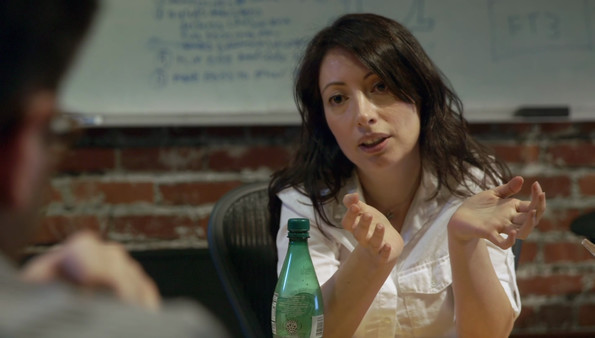 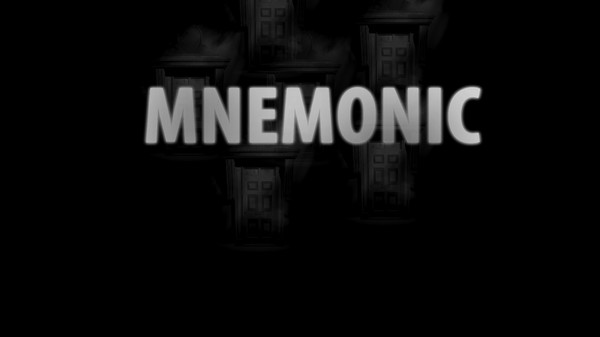 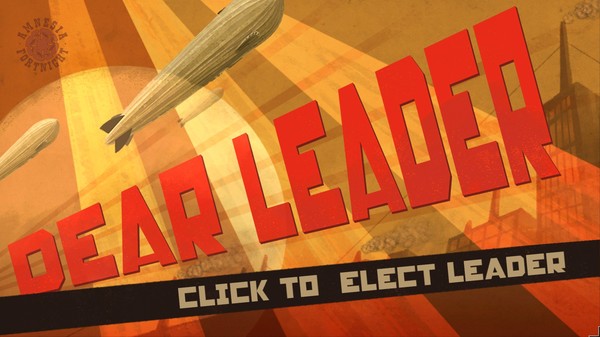 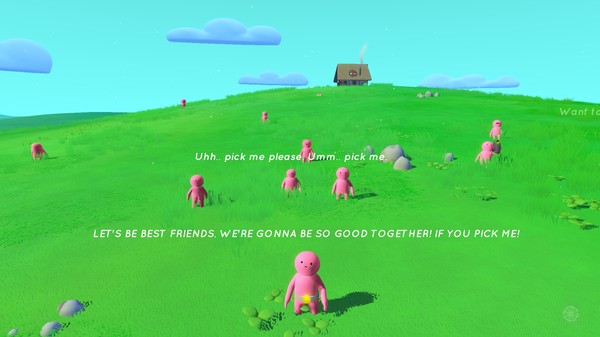 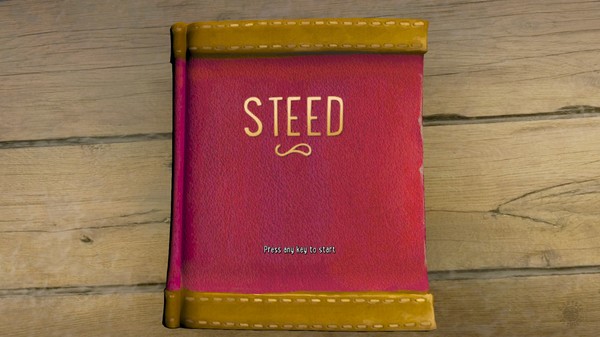 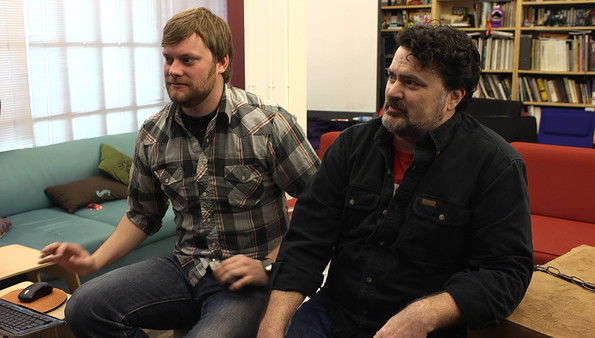 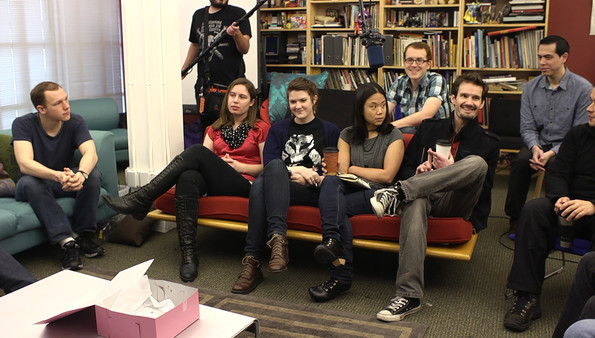 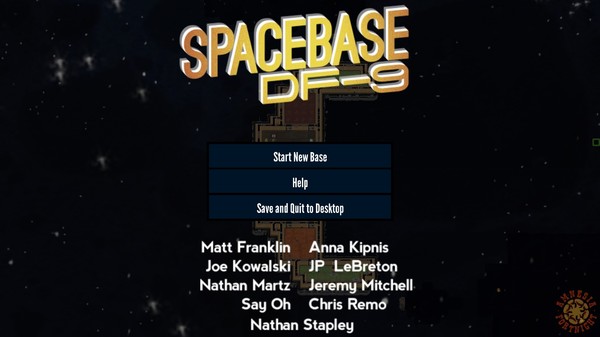 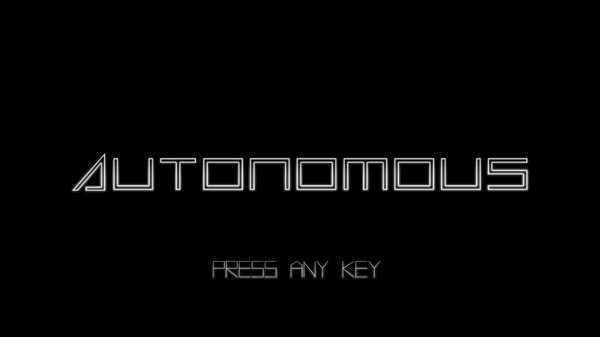 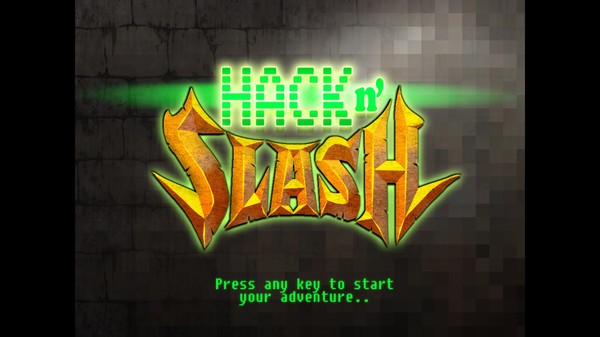 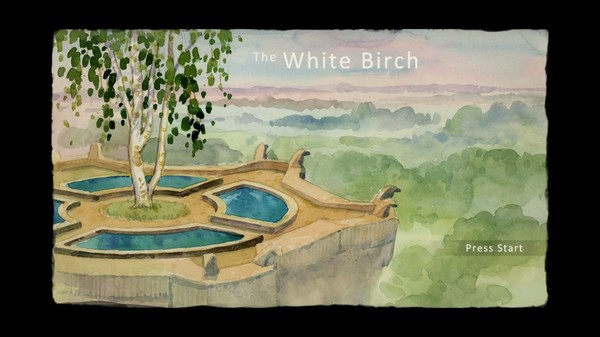 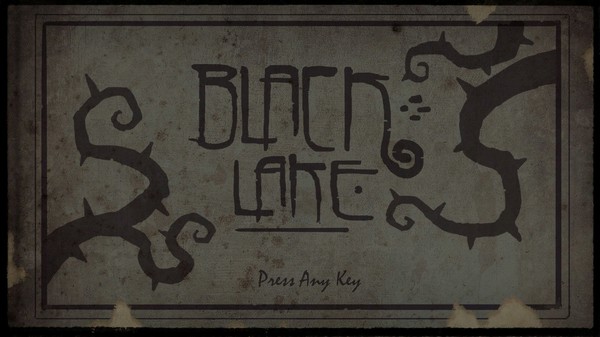