Madcap Castle is a charming and challenging gameboy-esque puzzler. You control a mage in a quest to recover his memory and powers in 150 levels of a castle full of obstacles, challenges and secrets.

Madcap Castle was originally created for BaconGameJam 10 (and won!) in 48 hours by DielMormac, containing 4 colours inspired by old Game Boy games. Back in the day the game was called Mad Mage Tower.

In Madcap Castle you play as a new mage that do not know many spells yet, but is looking to regain his sanity on a strange castle full of objects, enemies and challenges. On some of the castle's levels there are books of spells. If you can make it over to a spell, you will be able to read it and learn the spell. These spells, including the ability to light candles, spawn chickens and use levers, will help you solve puzzles along the way. 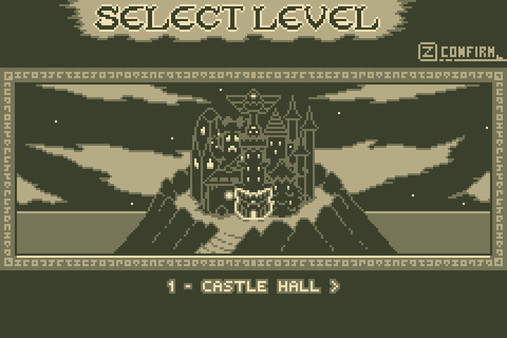 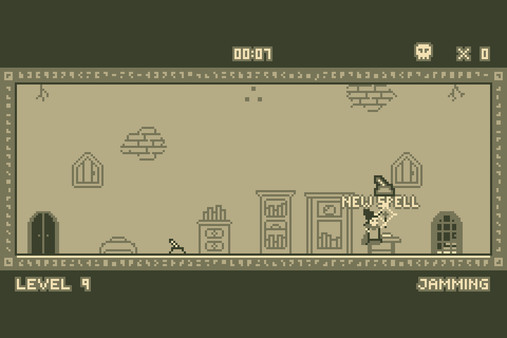 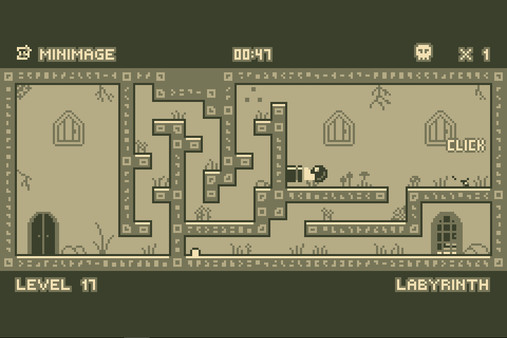 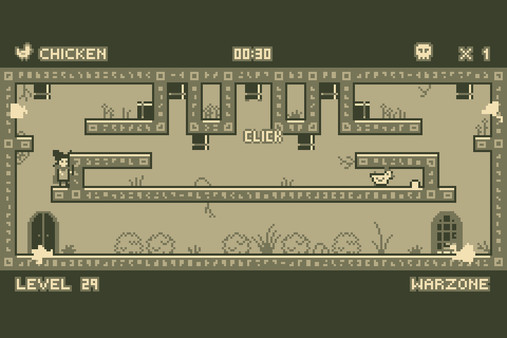 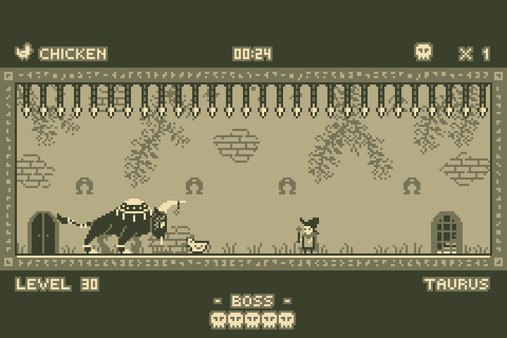 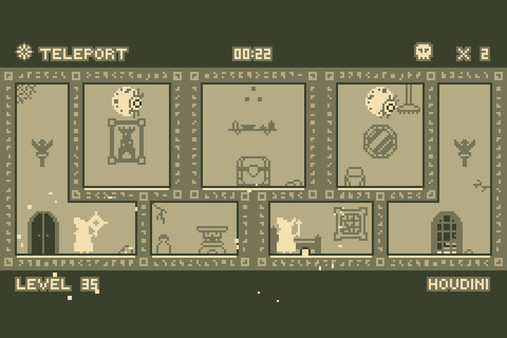 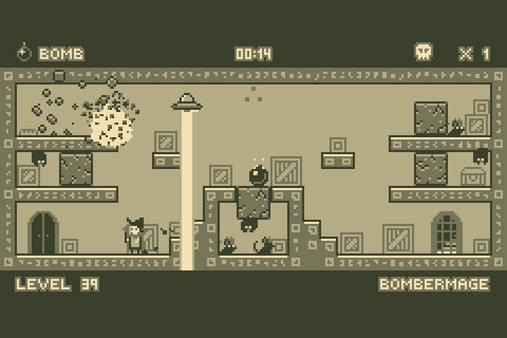 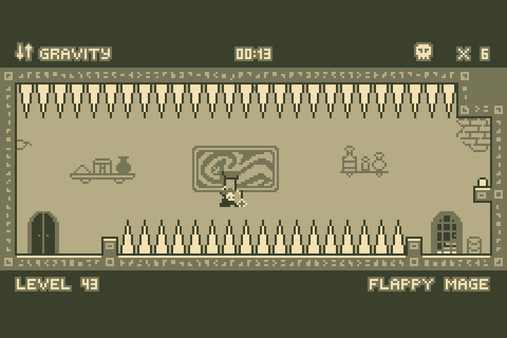