In the cold, unforgiving battlefield of space, a cunning Gambit can prove to be the most powerful weapon in your arsenal.

The ships and bases that come with the digital Cosmic Gambit set are ships that will be given away at tournaments and events as promotional cards. You'll be able to play with these cards in the app before they become available in the physical game! These powerful cards add more variety to the trade deck, and can be used together with the Cosmic Gambit cards, or separate.

The expansion contains 19 cards: one base and one ship per faction, nine Gambits, one unaligned ship, and an extra Security Craft ship from the Trade Federation. It also contains twelve new missions spread across two new campaigns. 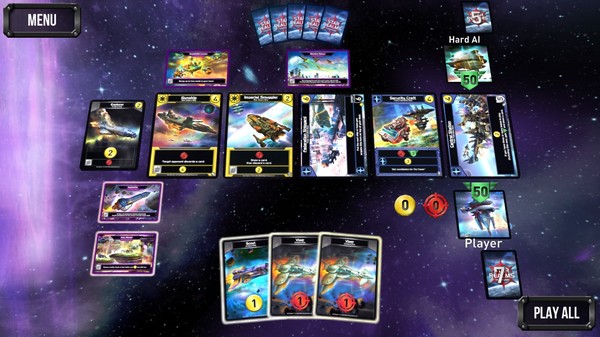 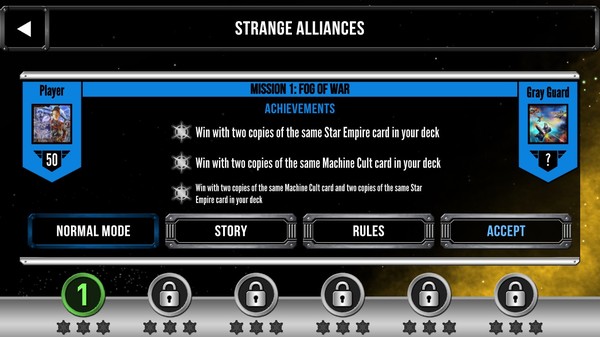 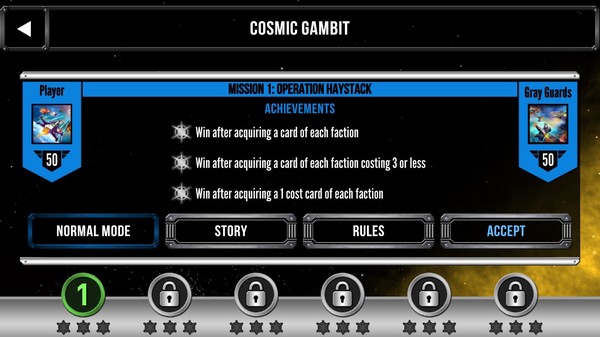 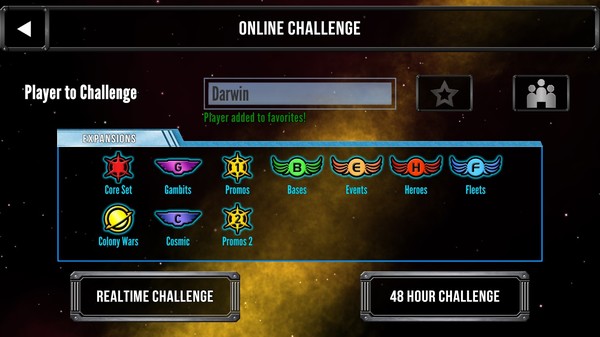 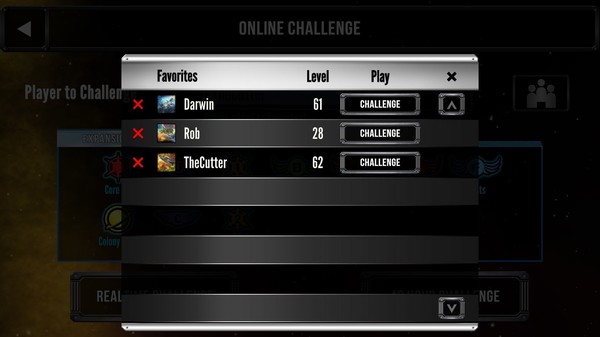