It is strongly recommended to play with a controller.

A WONDER is a 3rd person stealth/puzzle game set in a sunken city. Stuck in the depths of the sea, Alana will have to explore this dormant world in order to reactivate it. In doing so, she must remain hidden from lurking creatures, hostile to any outsider who dares to venture into this derelict place. A WONDER is a student project made in 15 weeks. It is the result of a 1-year program students enrolled at Le Campus ADN, in Montreal (Quebec), Canada. Le Campus ADN is a publicly-funded vocational school dedicated to video game development. Every year, three groups are enroled in the programs the Campus delivers : Level design, 3D Modeling, and 3D Animation for games. After learning the basics of their respective fields during the 2 first trimesters, they join forces during the third one to develop from design to test, a complete playable game. The 2016-2017 class produced 2 games: A Wonder and Solveigh. 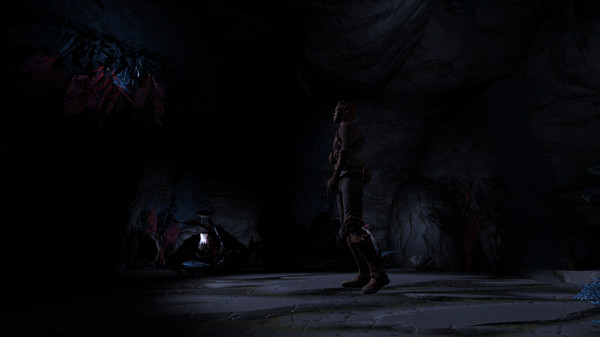 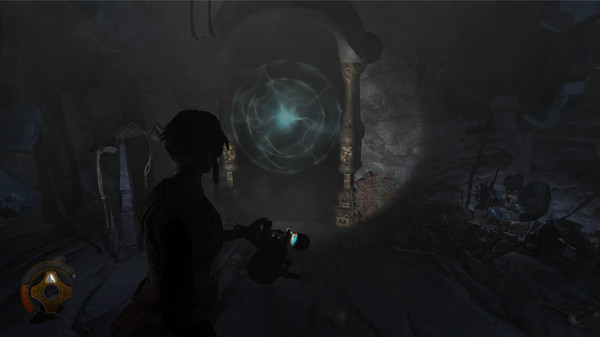 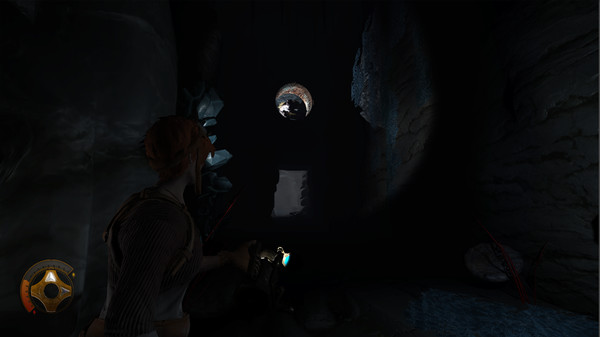 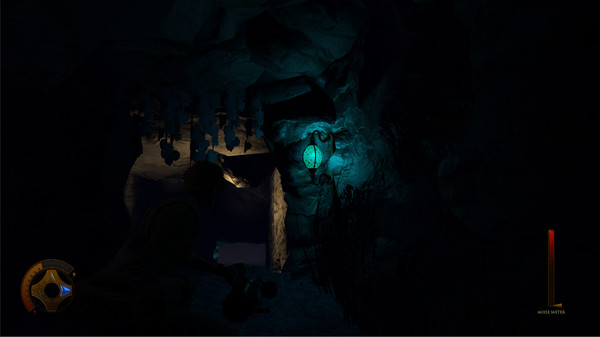 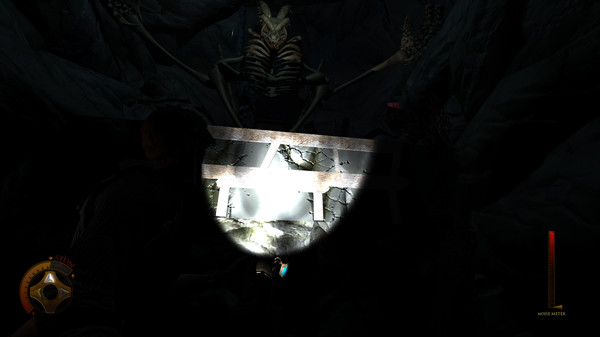 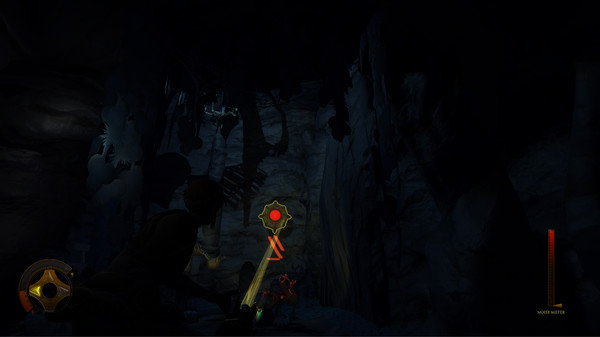 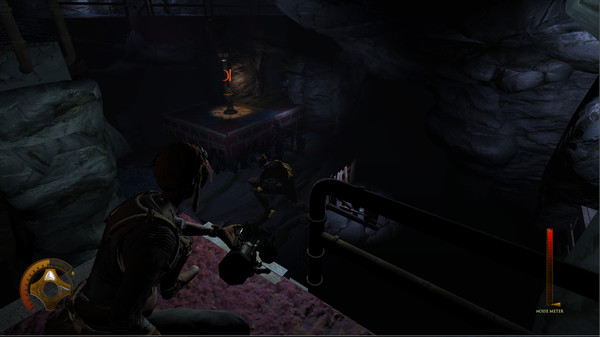 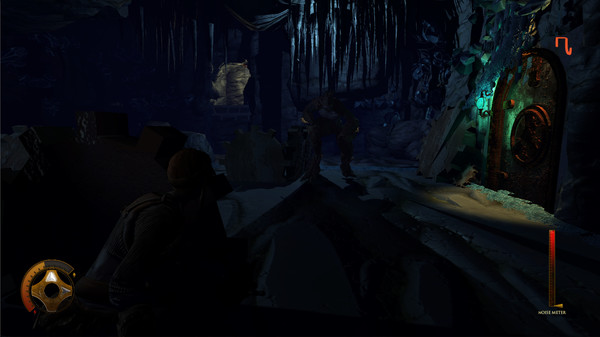 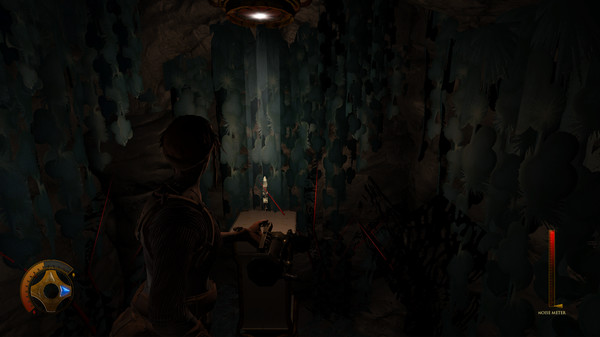