Negotiations have failed. We tried to destroy the technology we'd spent so long building. Now is the time for action. The ultimate battle for survival rages on between humans and androids. Use your strategies to dominate and destroy in System Siege. Who will be left when the smoke clears, commander?

System Siege is a top-down turn-based strategy game set in the distant future. An homage to the classics, System Siege showcases a diverse range of units and commanders to choose from - know their strengths and dominate.

Choose your commander from a set of three, each bringing a unique advantage to the battlefield.

Featuring a unique soundtrack with a mix of retrowave and rock, the classics live again.

Early Access includes a campaign with three tutorial missions to teach the basics. When you’ve mastered the easy part, join a quick-play multiplayer game and test your mettle or create custom games against AI. 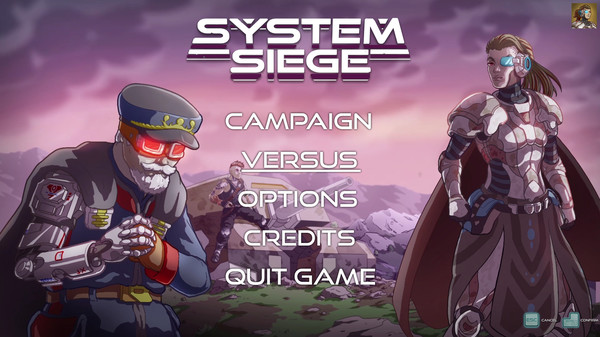 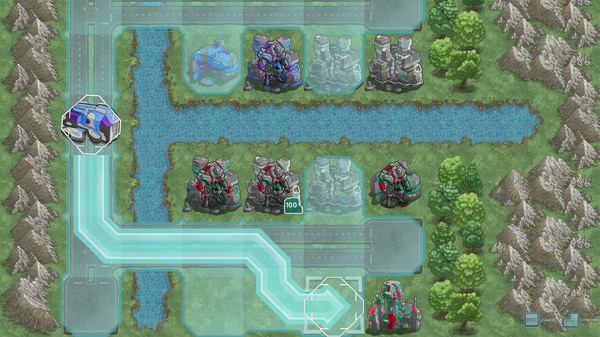 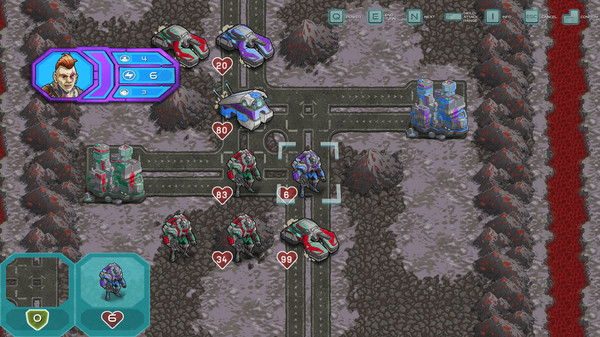 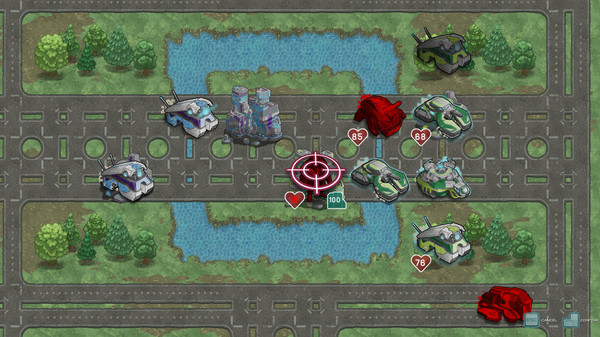 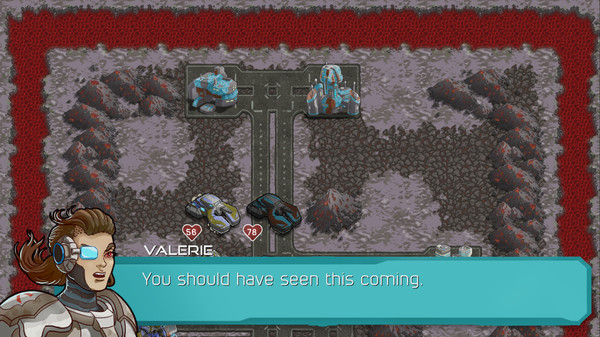 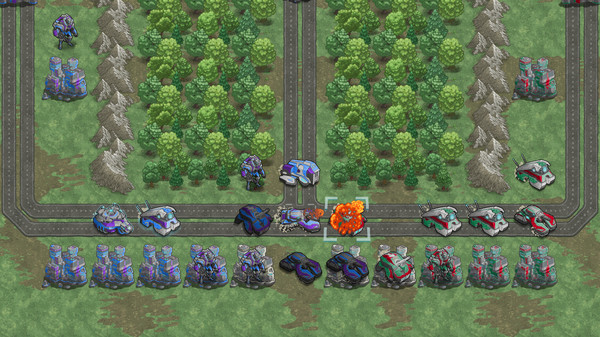 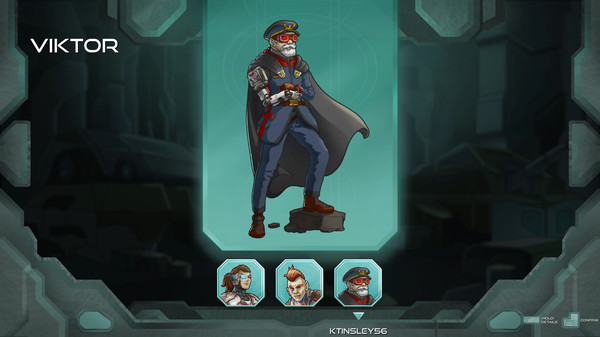 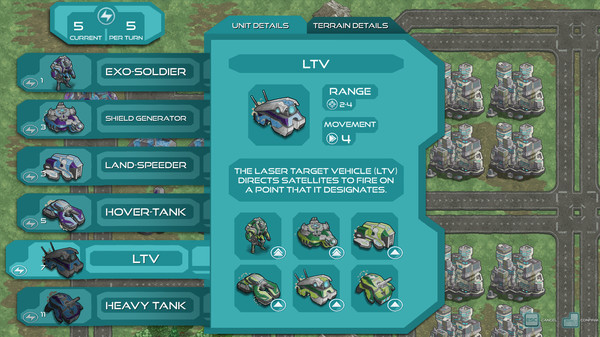