In 2135, the resources on the earth were becoming increasingly scarce, and people were looking for new alternative energy sources. There were wars between countries because of resource issues friction, and terrorist organizations were also watching for the moment to rob.
One day, A meteorite felled on an unknown island in the Pacific Ocean. It wasn't noticed until news came out that the meteorite had been found to have considerable energy substances. Every country had been sent crews to find out exactly what happened.

Storm Squad is a special force unit led by Captain Jason, they had a mission to search for whereabouts of scientific researchers and guard, to whom had been assigned for meteorite drops. When the squad went to designated location, they found nothing but body. According to the clues left by the dead, Storm Squad found the attackers were in the neighboring terrorist group X.

Captain Jason led the team members to follow a trail of the X , and found a temporary foothold......

DEAD LINE is a FPS VR game based on a fictitious story in United States in 2135. In this game. the player will act as a commander of a special force squad, and destroy the terrorists group. By Virtual Reality system support, Players can feel the real battlefield atmosphere. The player can move and escape freely in the restricted area, and the characters in the game will make corresponding shooting and avoidance actions according to the actions of the players. 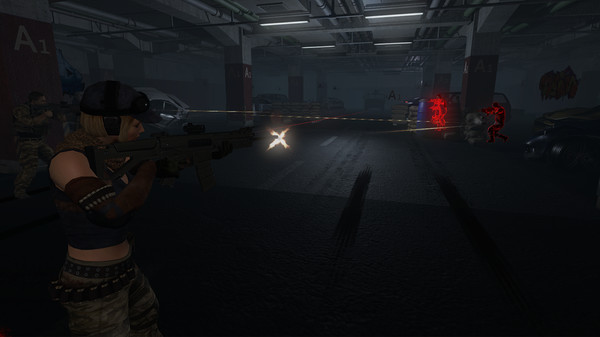 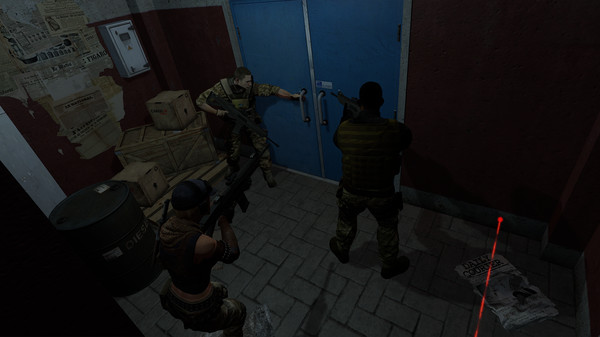 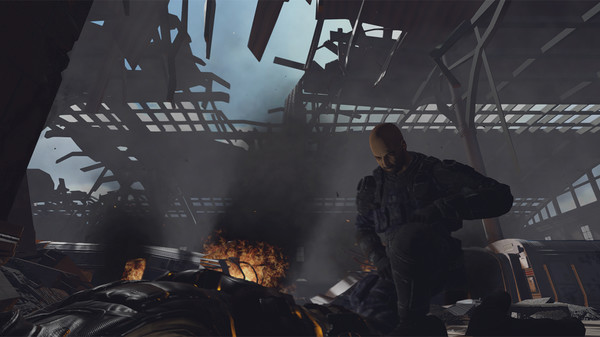 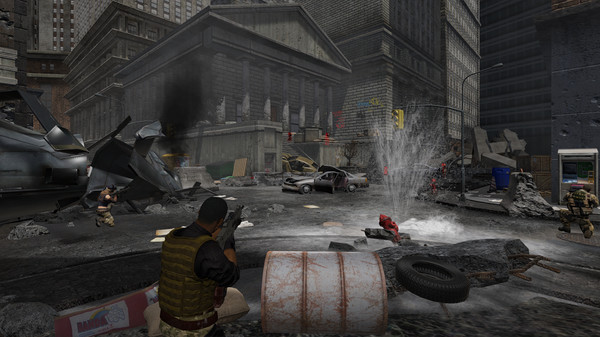 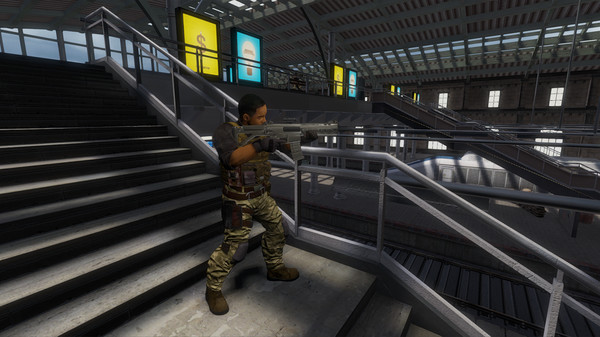