In 1930s, the enemy of mankind “Neuroi” which is undefeatable by ordinary weapons has appeared from Europe without warning.
Only Witches, girls having special magic power, can compete with Neuroi.

In September 1944, the Allied Forces has succeeded in destroying the hive of Neuroi above the Republic of Gallia with brave fight of 501st JFW Strike Witches and then the Western Europe has got secured.
Taking this opportunity, the Allied Forces plans to counterstrike against Neuroi from central Europe to the Eastern Europe.
502nd JFW Brave Witches which has the base in the Empire of Orussia is ready for a sortie.

Bravely Witches, a hope of humanity, fly high in the wintry sky of the Eastern Europe.

The operation procedure is simple!
Wear your VR headset and turn look your around.
Fly high in the sky of the Eastern Europe and Defeat Neuroi with Witches!

*This content is a VR movie work which has an interactive function. 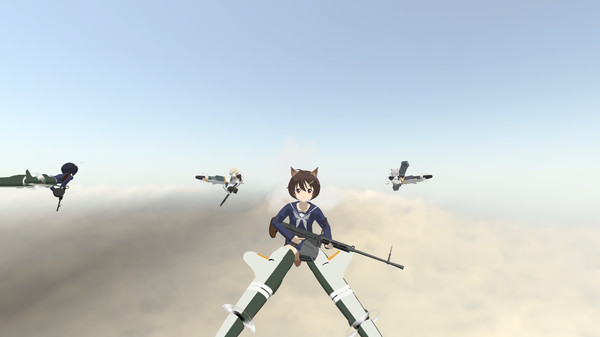 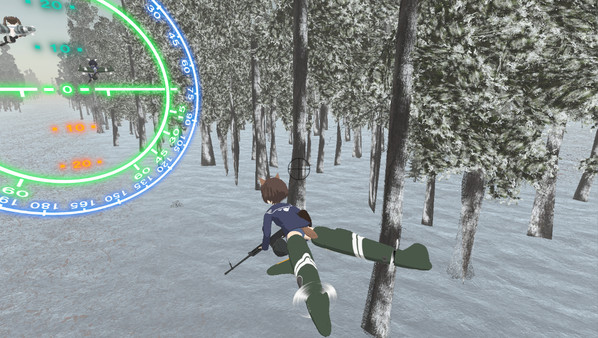 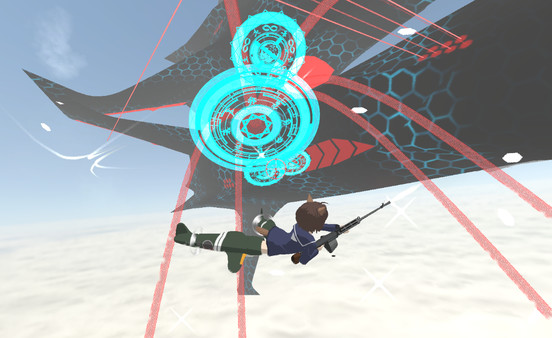 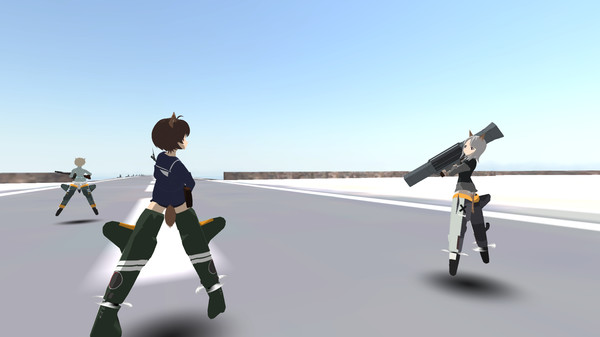 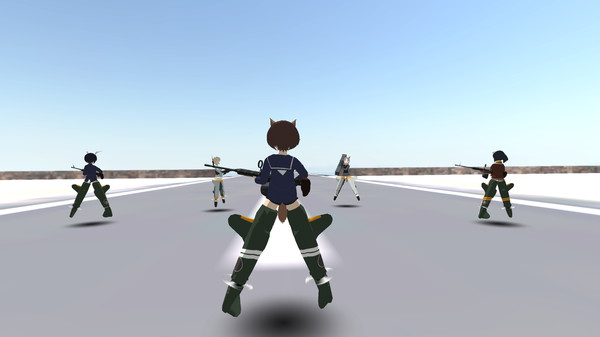