About the game [EN]

There are several game modes, Horror mode, Rescue mode, Intense mode and other modes that are yet to come.
There are also several difficulties, where you may face the scarcity of resources or resources found more easily.
The game also features interactions online, although it is not fully multiplayer at the moment.

* Horror Mode
Some time ago, a boy went to visit 'Villa', and never came back. Knowing this the protagonist of this way goes behind this boy and clues left by him, he then takes his car and follows towards 'Villa', arriving there he enters 'Villa' and his only accessory is a flashlight, that the games start!
Maybe the best option is to run ...

In this mode you have a flashlight, and you'll have to look for more batteries, so you do not stay in the dark
It also has an inventory system where you can store / use first-aid kits and band-aid
In addition to all the cabinets, drawers, wardrobes, etc. are interactive, to look for things
The mode also features special puzzles and mechanics

*Intense Mode
After the disaster in Villa the government sent several men to invade the place and finish everything, after cleaning almost everything in the Villa there is still the 'Letter of the secret' hidden somewhere in the 'Villa', you then Command a group of trained men, a small but very skillful team, and you are the captain of this team, and well equipped you decide to invade the 'Villa' and collect the 'Secret Letter', there will be many armed men inside the Villa, But that will not be a problem for your team, will it?

*Rescue Mode
After the publication of the valuable 'Secret Letter' several groups clashed with the government men who were in the Villa, and a group ends up getting in and making some men hostage, the government then decides to call the FSO Special operations) the most trained and trained men in the country, but in the middle of the way a major accident happens in the ocean and only you survive, so with the thirst of accomplishing the mission you ignore the government's decision to abort the mission and decide to invade the Villa alone and rescue the hostages.

Game and support available in Portuguese and English. 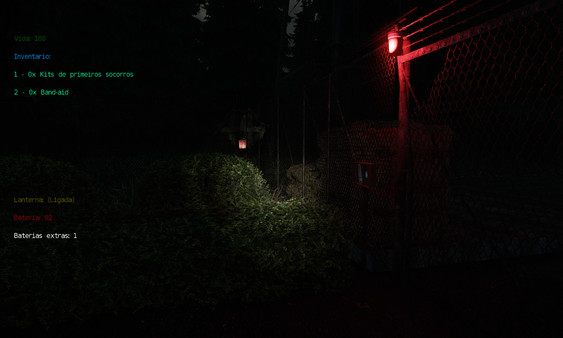