3. Addition of the Skill Tree and leveling system


The countdown starts at 40s but is displayed only when it reaches 30s. If the player currently in attack phase validates its orders, the defender's timer is reduced to 15s (if it was greater than 15 sec).
When the time is out, the turn is over. If you've made no orders a "No Action" appears - each time you make "No Action", a victory point is lost.
When the timer reaches 10s, it starts blinking in red. You'll hear a sound in the last the few seconds of your turn.


4. Various additions to the game 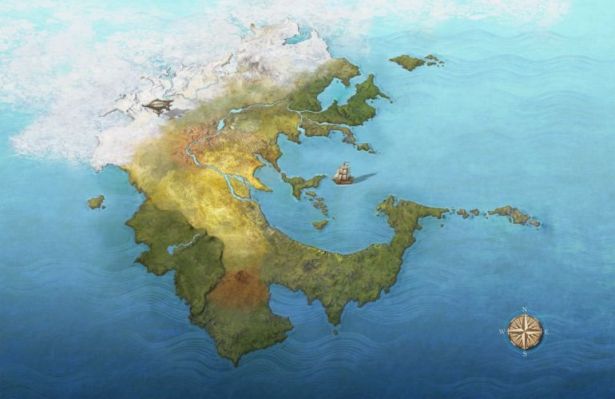 In the world of Thasys, most races rely on Mana to survive. This magical energy is now growing scarce, and wars for survival are devastating the lands as magical beings fight over the last remaining scraps of this life-giving force. Somewhere, legendary creatures sleep an ageless slumber, hiding in their hearts the original Mana source. Only a few chosen ones can awaken these Creatures and guide them to save Thasys. They are the witnesses of a dying world, the last hope for the living.
They are the PRODIGIES.

Prodigy Tactics is a tactical turn-based game set in a fantastic world of Thasys, torn in a never ending war. Create a team of heroes, the last hope for the dying world, and lead them to the victory fighting hand in hand with powerful Guardians. Every character is equipped with a unique set of abilities to aid allies in the battle or to vanquish their foes.

Battles in Prodigy Tactics consists of two teams facing each other on a classic arena. Each team can move freely on a 3x4 squares field, adjusting their tactic to the synergy of characters. While one side is preparing an attack, the other one sets the defense or counter-attack - making the game dynamic and engaging for both players at the time. Positioning becomes a key-component of the fights, as it can change the current target and affects the attack power.

There are two powerful forces in the Prodigy world: Harmony and Dissonance. Each one can be used by the Watchers and both bring the new quality to the battlefield.
Harmony brings balance and aids team in the battle, allowing them to gain power to cast their special abilities. At the end of the turn, if the Hero acts in Harmony, it creates a square filled with Mana.
Dissonance is a powerful and unpredictable force. It fills the creature using it with enormous power capable of destroying even the strongest foes.... But this force comes with a great responsibility as Dissonance is unstable. Beware, this force used without a proper caution leads to chaos. 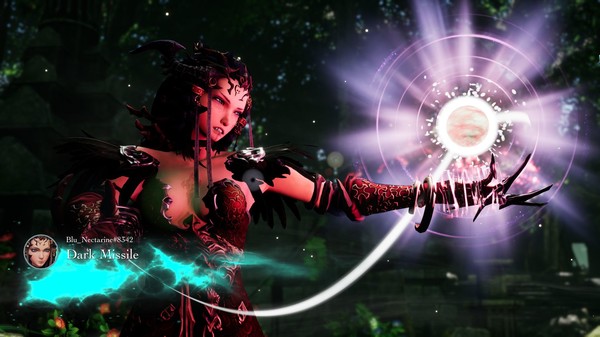 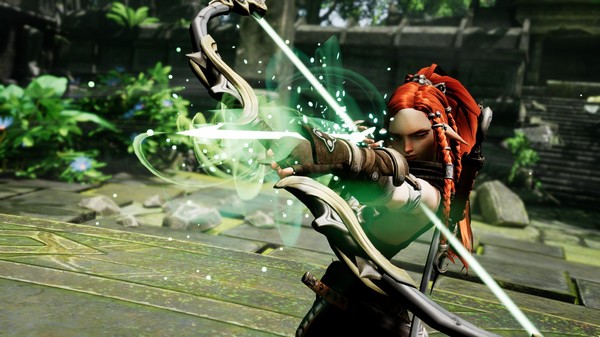 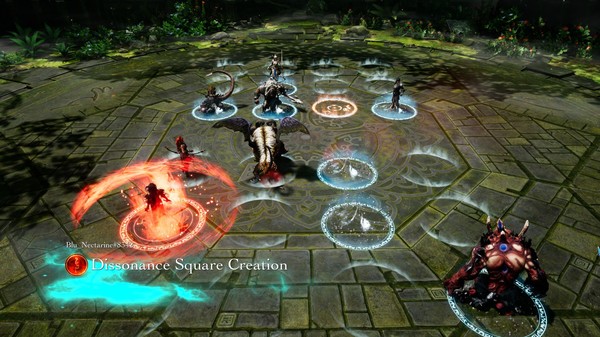 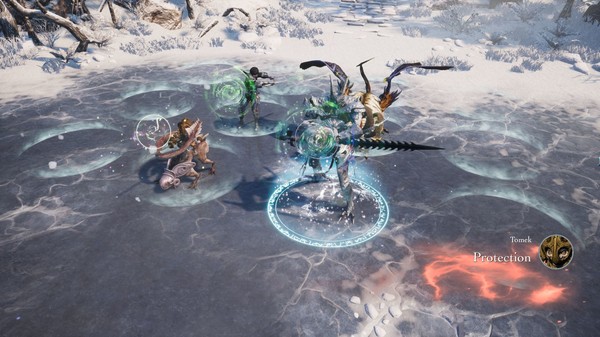 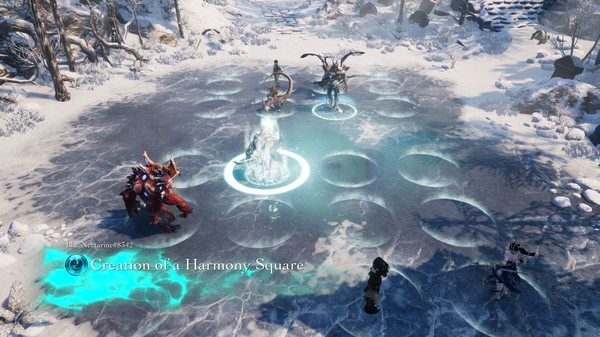 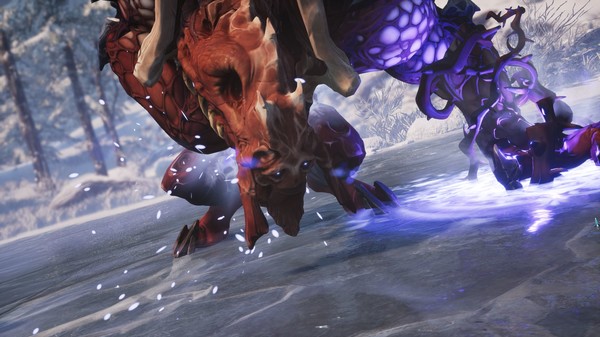 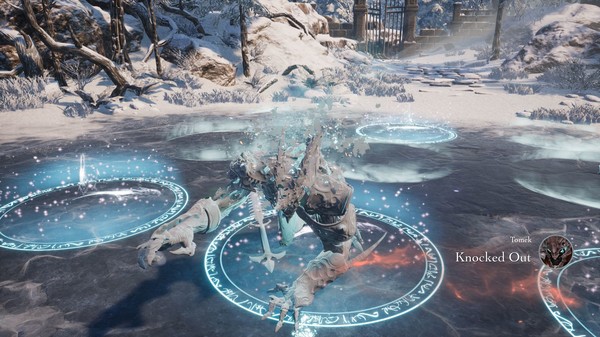 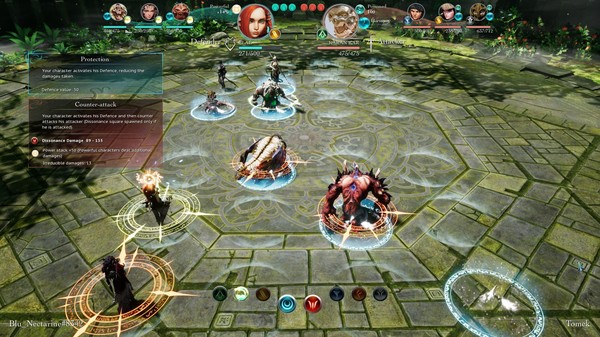 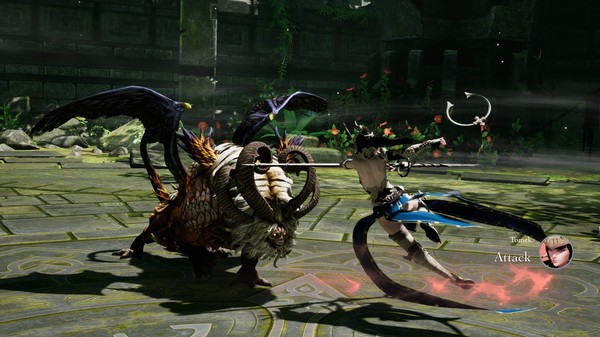 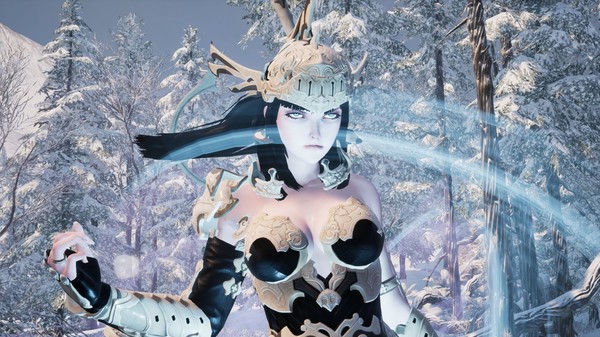 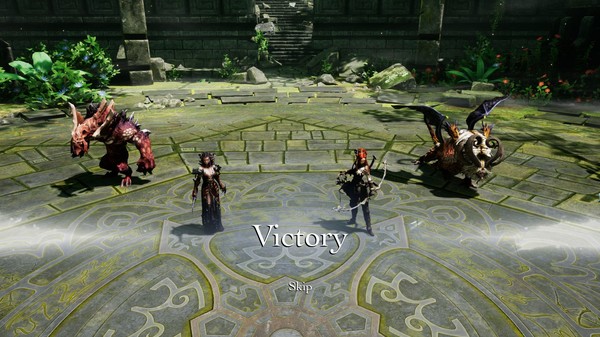 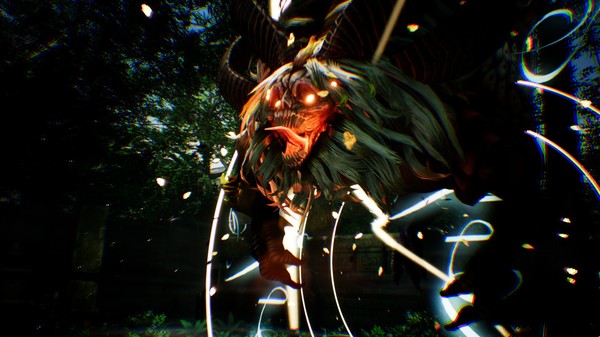