A monster taming game in black and white! You play as King, who becomes obsessed with capturing monsters after recruiting his first companion known as
"Doggy". You can capture a wide range of unique monsters and battle them five at once! To prove yourself as a pro monster capturer, it is your objective to
defeat all of the arena masters on the continent so you can claim yourself as the Monster Capture King!

Over 30 enemies, most of them tamable! Each with their own strengths and weaknesses!

Four arenas to compete in, with a few additional challenges afterwards.

Try combining different monsters to create the most powerful team!

Battle with other trainers to level up. 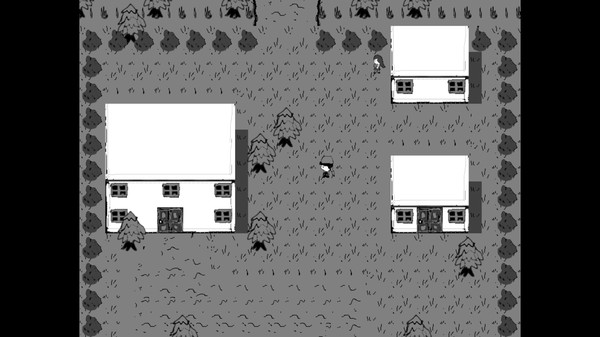 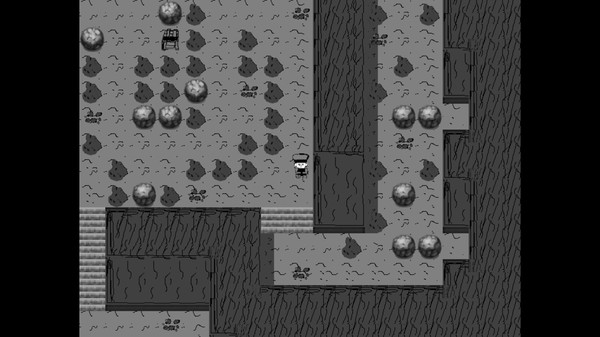 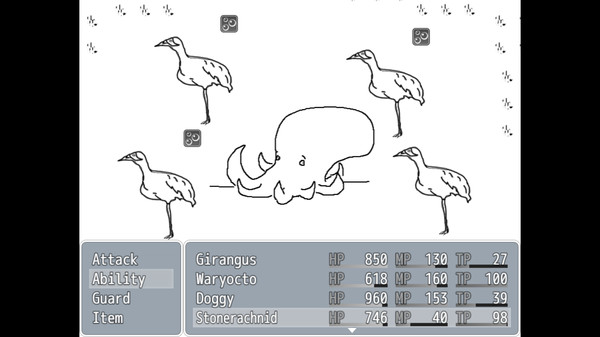 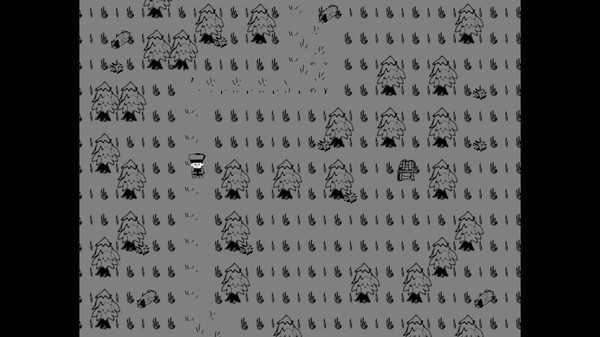 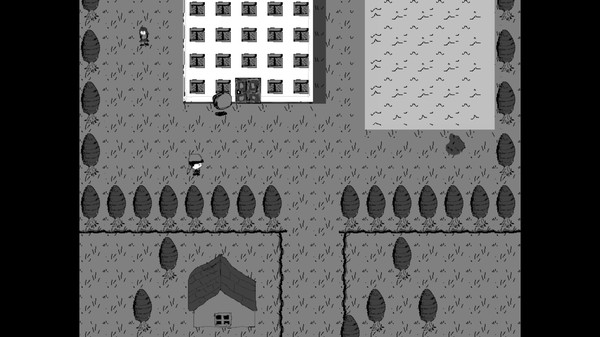 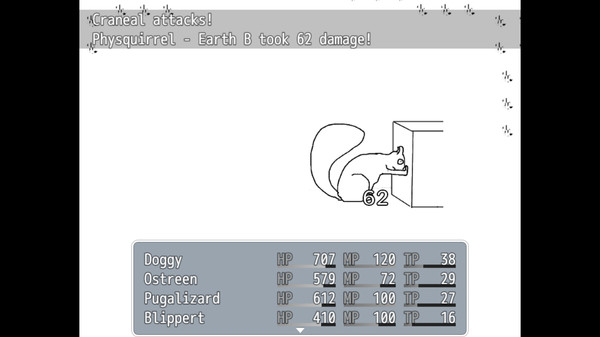 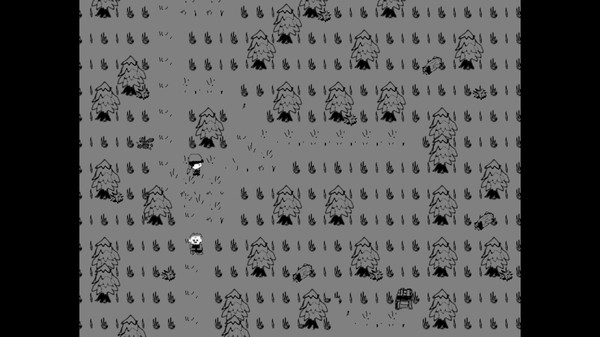 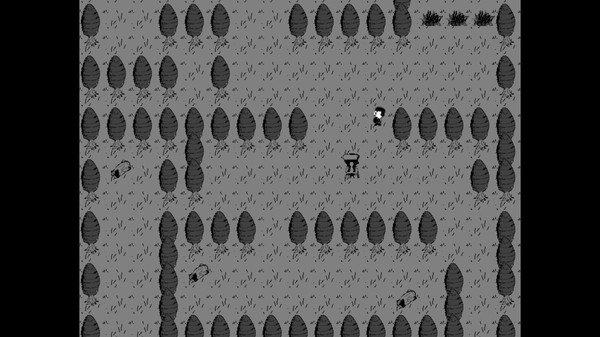 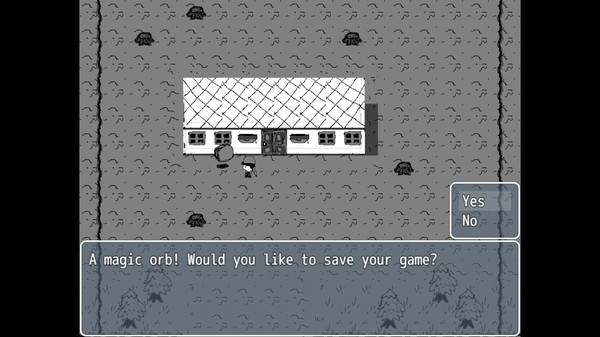 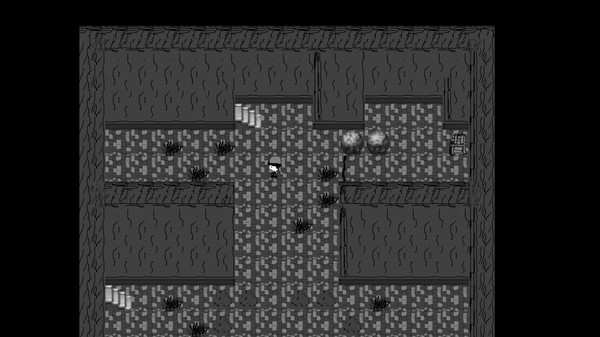