Black River is a Survival-Horror RPG where you ultimately have to turn the table on those who want to harm you. It is not about escaping the village of Black River, it's about putting an end to its misery.

Play as Leah, a young woman who wakes up in a mysterious village with no recollection of how she came to be there. Sooner than later she realizes every horror thought to never be encountered are there to haunt her. Something sinister hides behind the curtains of Black River, shed light on it and triumph over it.

- Discover the secrets of Black River, down to the deepest flaws of it's very villagers.

Other games from the same developer 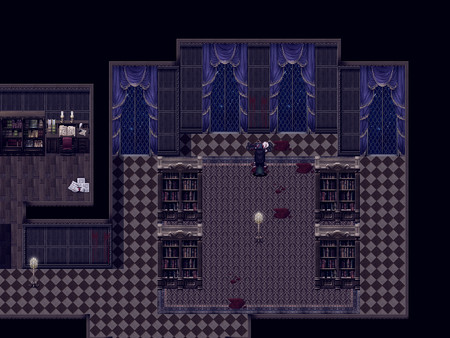 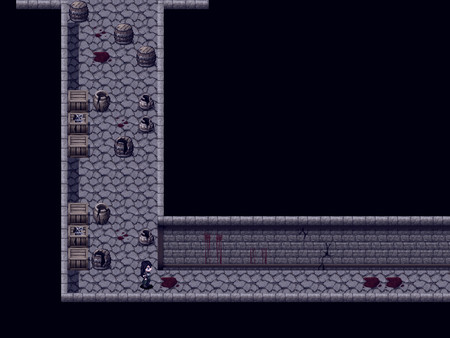 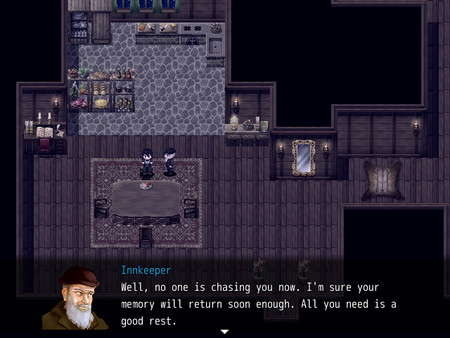 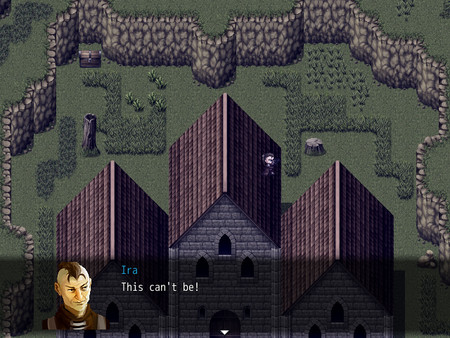 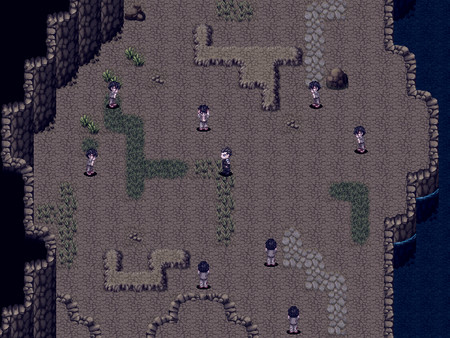 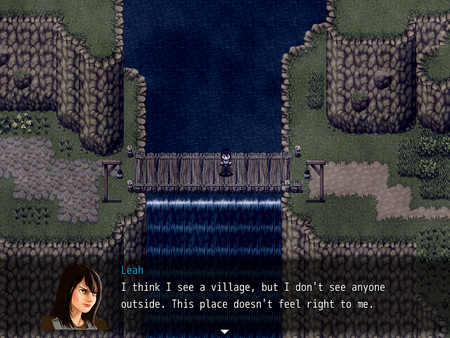 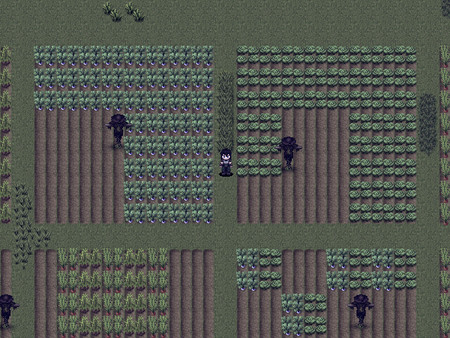 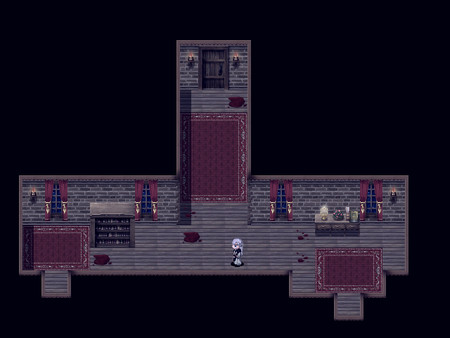 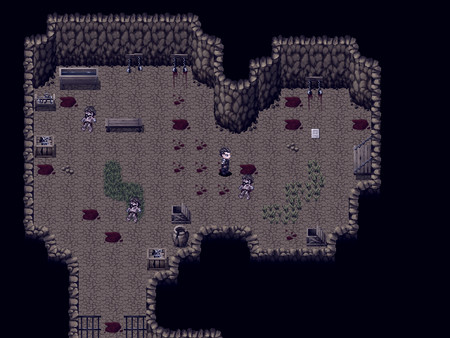 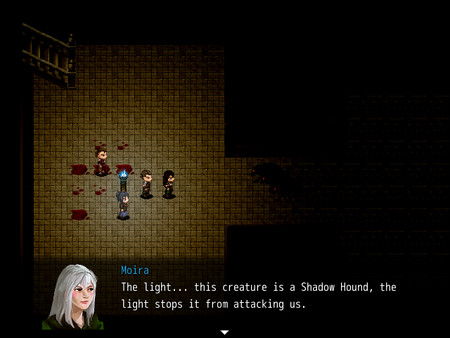