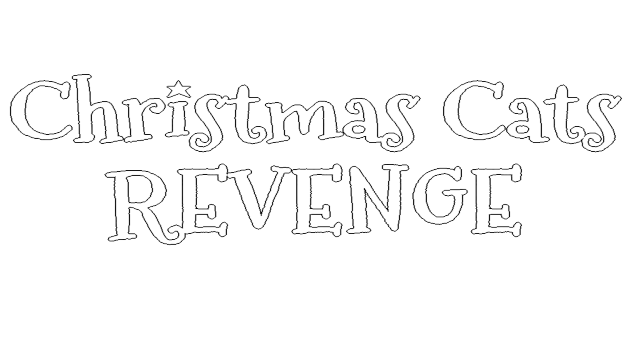 Christmas Cats Revenge is a Christmas themed 2D Platform Action game based on the story of the war which broke out between Kim Cats and Kon Cats Kingdoms.

Will Leo be able to collect the Christmas gifts and successfully bring them over to his Kingdom? Will he be able to bring smile to the faces of all of the cats in the Kingdom? Only you can make it happen! Are you ready for the battle?

Note: I am a solo indie game developer and I have done all of the graphics, animation, artwork, programming, character design, except for the music. I hope you will enjoy the game. 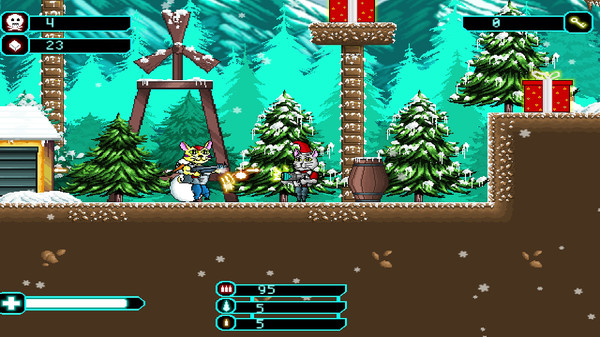 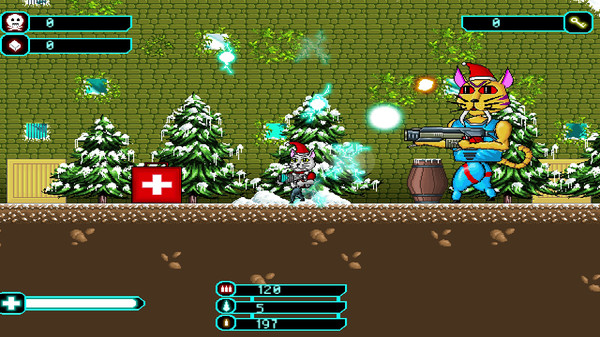 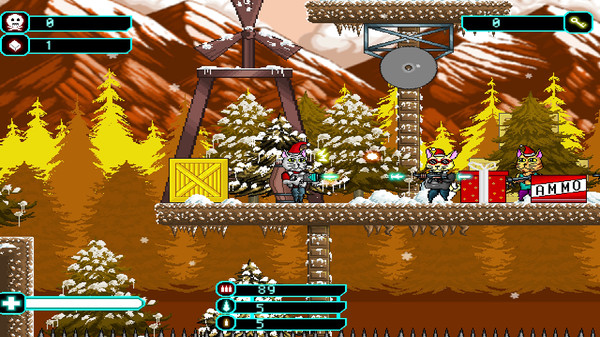 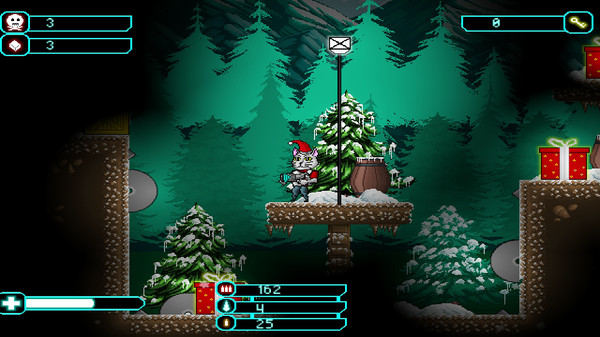 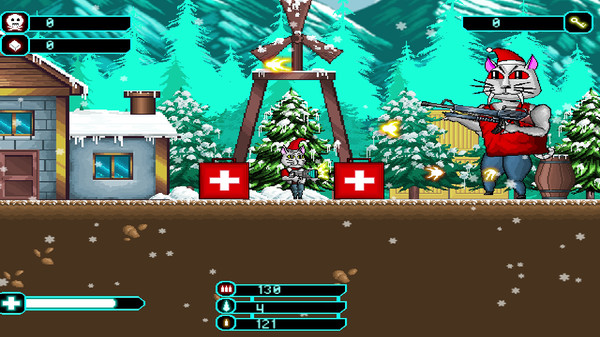 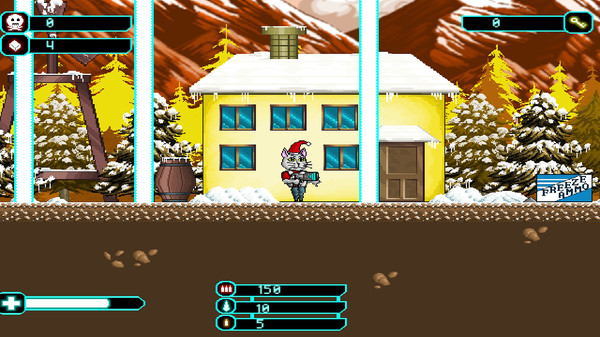 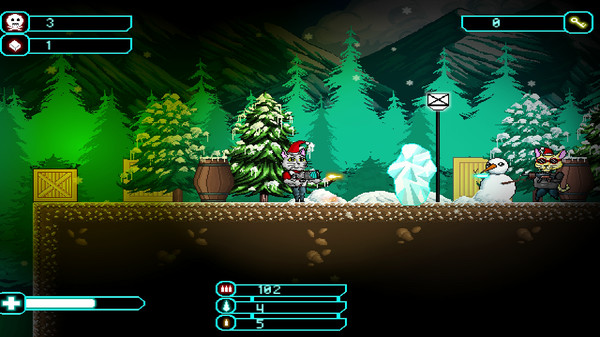 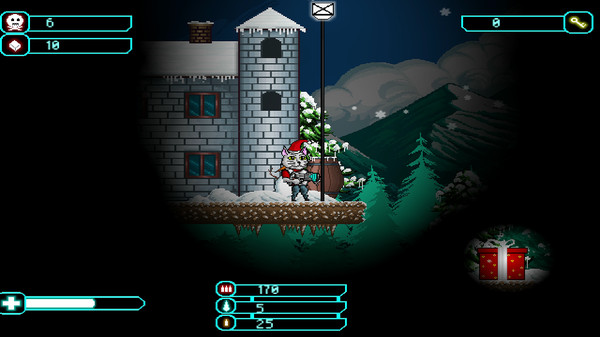