Rally your troops and take back the throne or challenge your friends in player-vs-player battles!

Play the way you prefer:

So, King, do you think you have what it takes to restore your kingdom, dispose of these traitors, and make your mark on destiny? 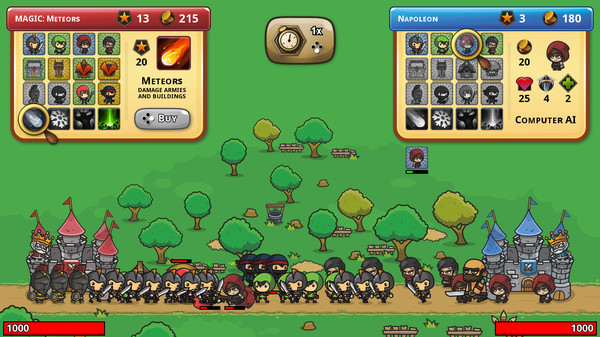 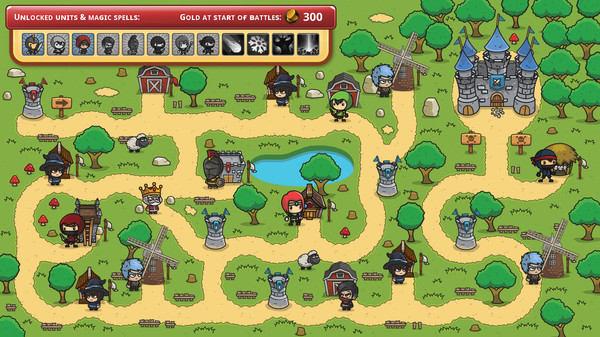 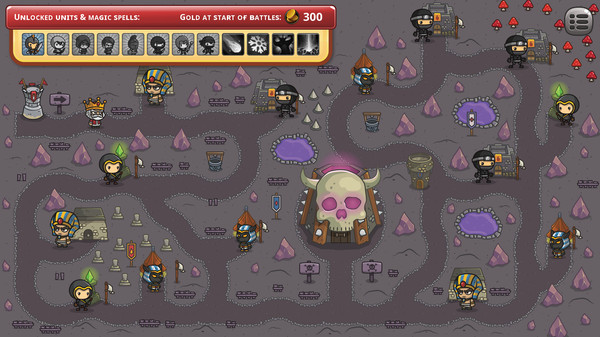 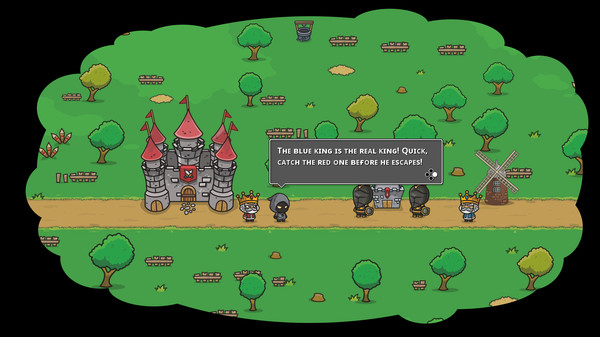 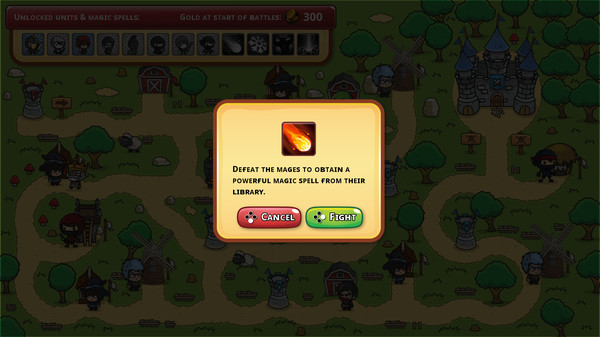 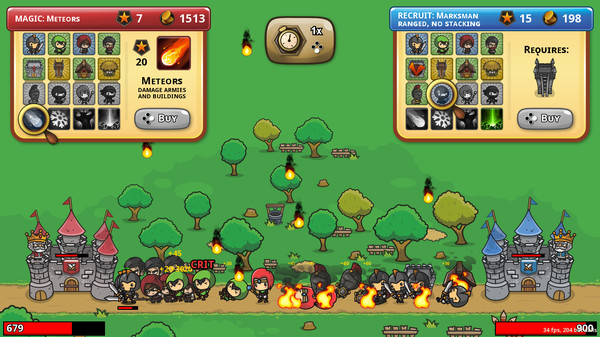 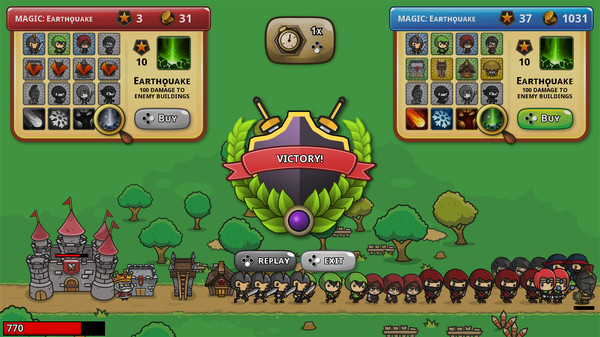 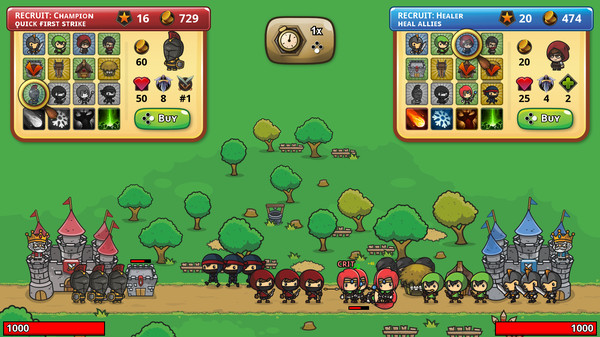