If you wanted to know what kind of games you can make with AppGameKit, then look no further than the AppGameKit Games Pack 1, which includes twelve full games spanning multiple genres that show the diversity you can achieve.

Source code has been provided for many of the games, along with a small PDF booklet from one of the authors describing his journey as a coder and his approach to creating games using AppGameKit. All the games are compiled to run on a Windows PC only.

In AppGameKit Games Pack 1 you will find everything you might expect from a games compendium, including puzzles, action games and even an excellent tower defence game that will keep you playing for hours. In this compendium, you will find:


Each game has been created in AppGameKit and shows the polish and excellence that can be achieved with this amazing programming language, giving you confidence that using AppGameKit to start your programming career can lead to success on Steam, Apple Store and Android Marketplace.

The games in AppGameKit Games Pack 1 are only compatible with the Windows OS under Steam and are not compiled for Mac or Linux platforms. 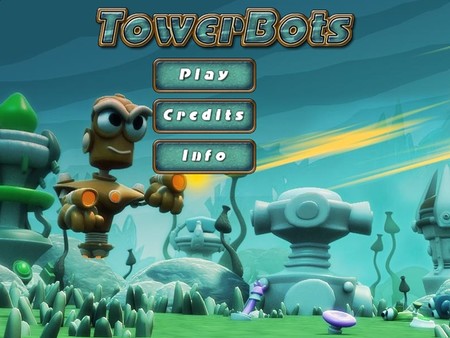 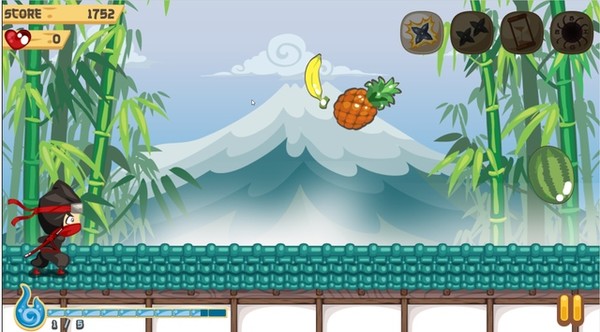 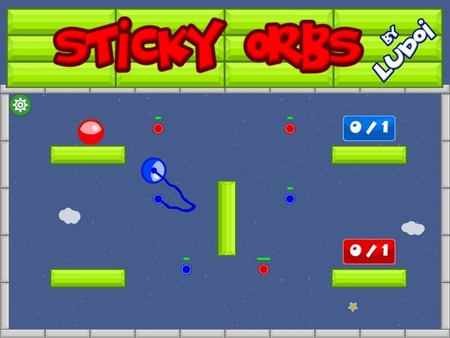 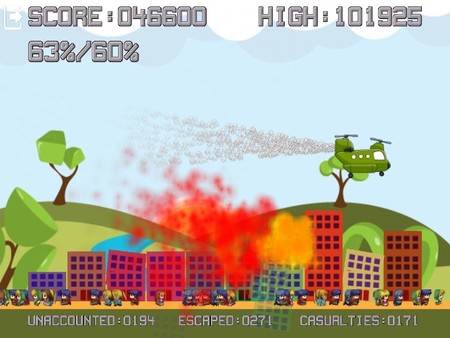 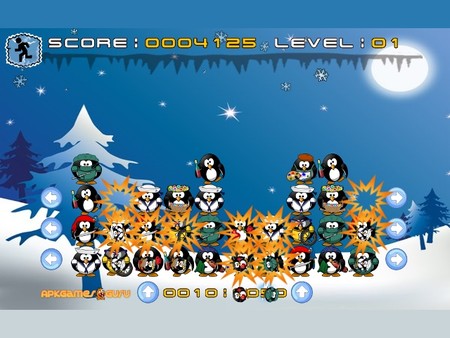 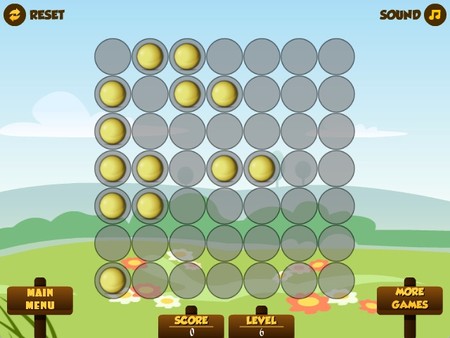 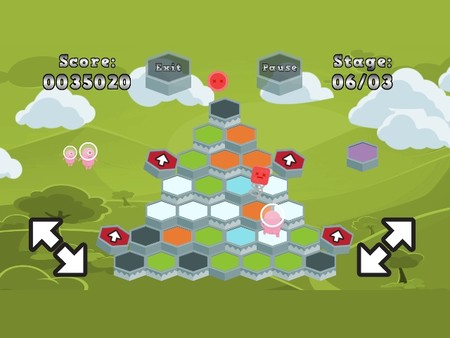 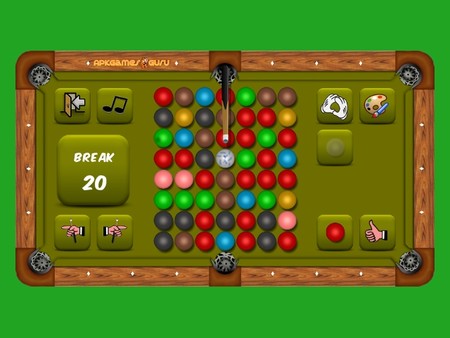 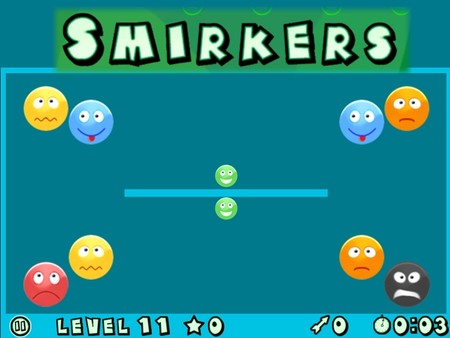 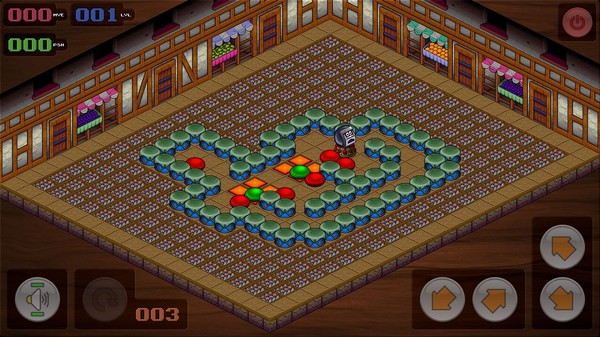 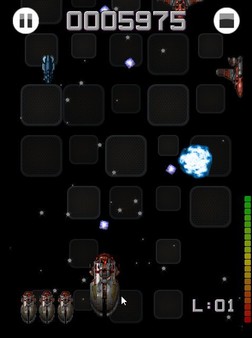 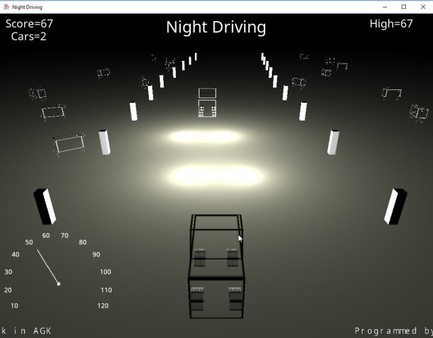 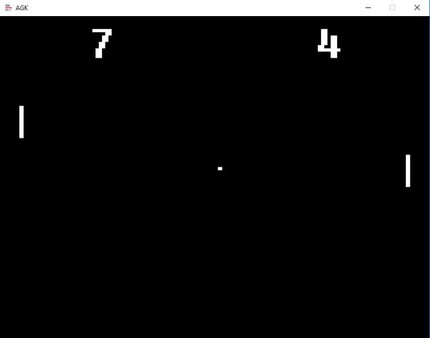 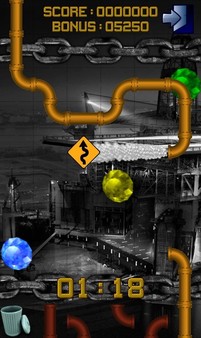 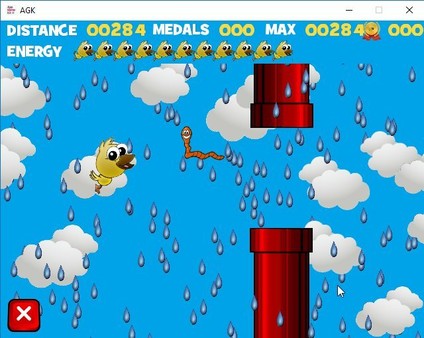