Warning 1: It's still early in the development and you should only buy it if you are happy with the current state of the game.

Warning 2: Survival doesn't mean killing people, in this game you have to find food, water and stay alive. The main goal for the game is not to have guns and kill things, if that's your goal, this is not a game for you.

Andarilho is a game about a guy trying to survive in the city where you can drive the cars, scavenge for food inside the trashcans and as a BONUS for the game you can build, craft, hunt and much more.

What we have now:

The DLCs are being used to keep the mature content out of the main game, that way you can choose to add it to your game or not. Also, the revenue from the DLCs will be used to improve the different aspects of the game.

For example, the revenue from the DLC Vehicles, will be used to improve and add more vehicles to the game, based on the number of copies sold I can have a better idea of what people are playing more.

So, if you are enjoying the game, consider buying the DLCs you like to support the development of the game! 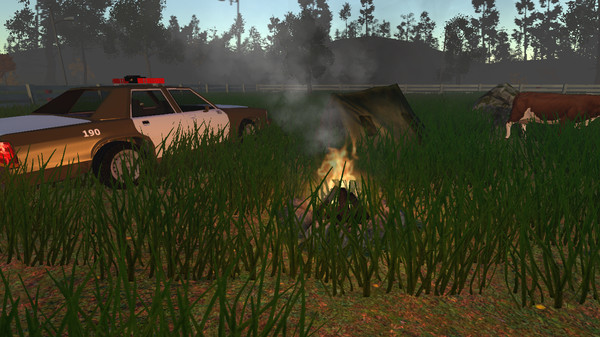 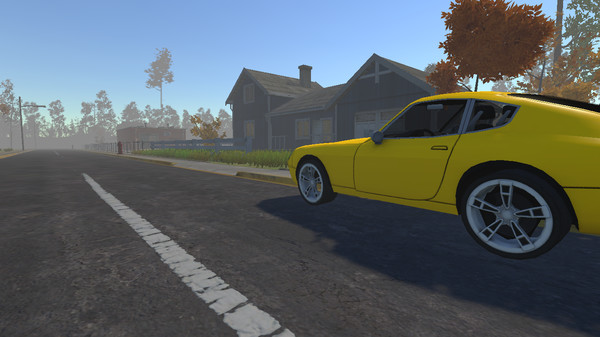 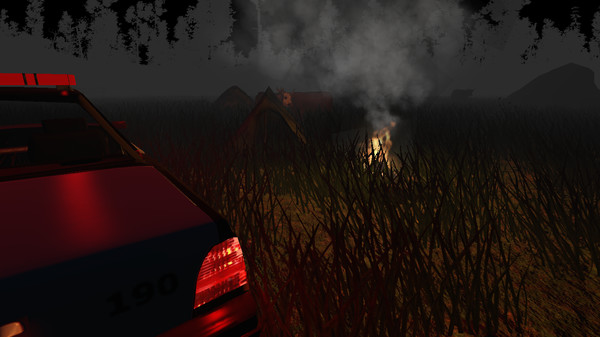 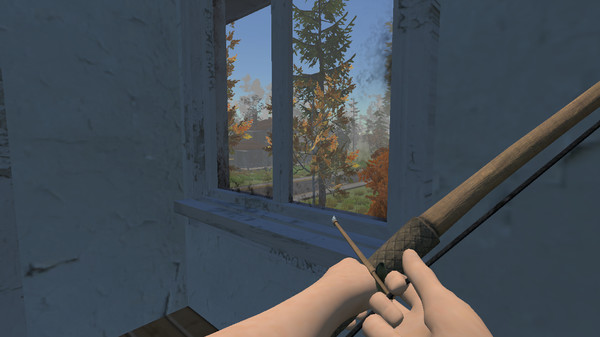 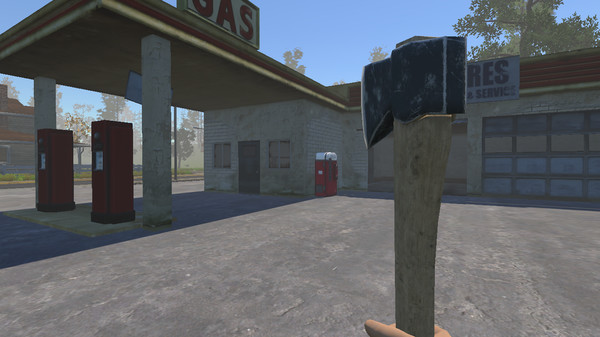 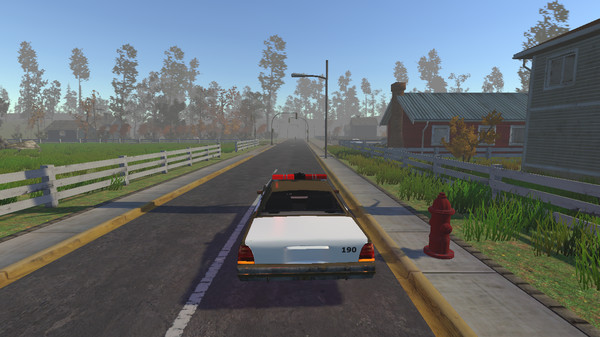 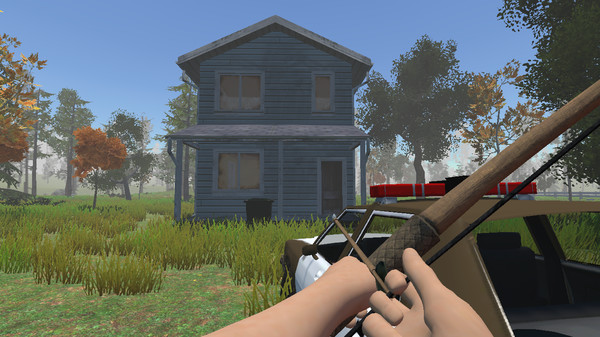 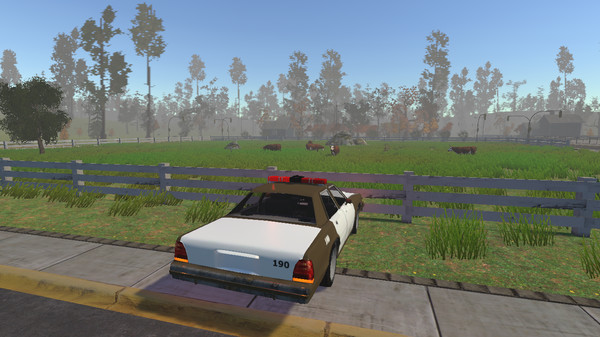 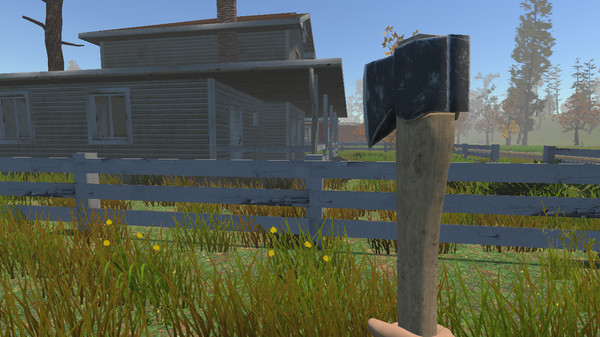 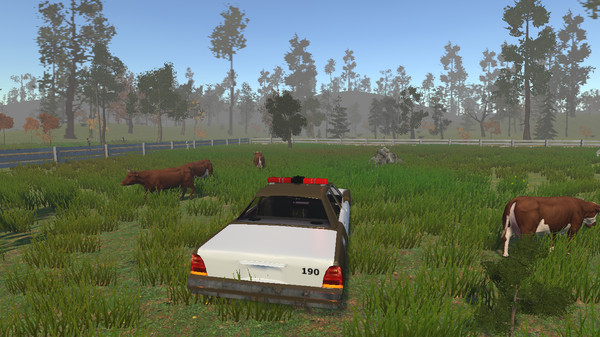 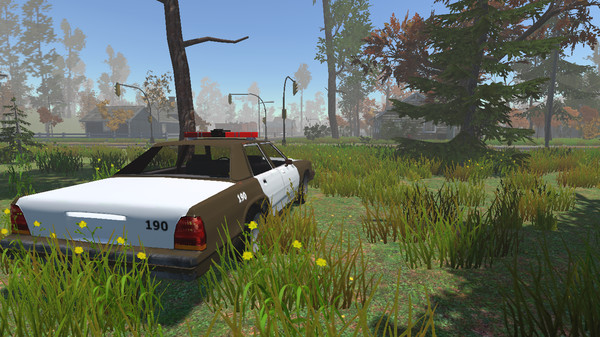 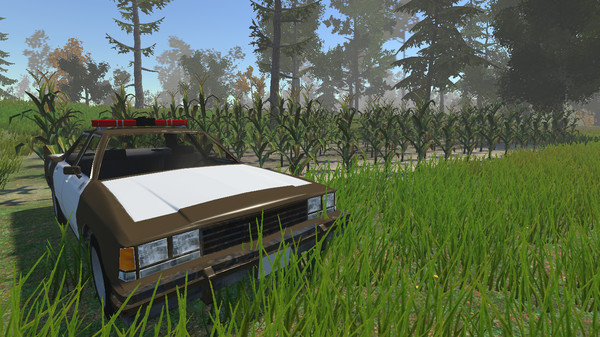 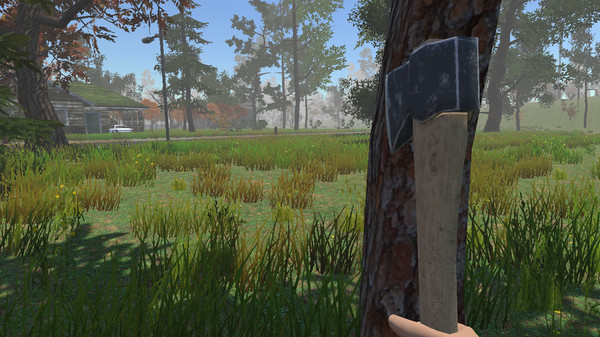 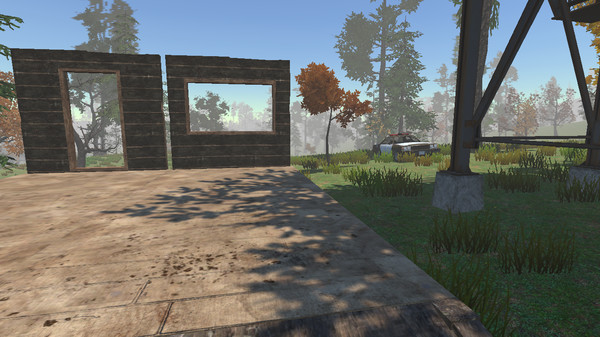 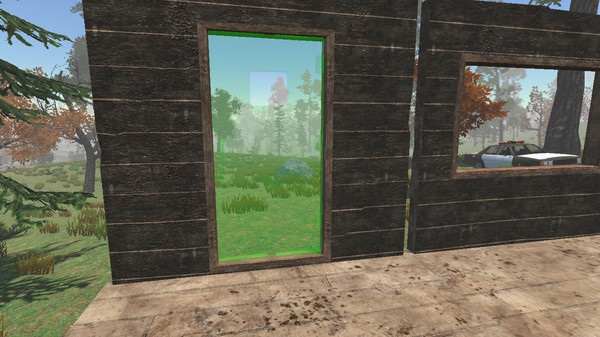 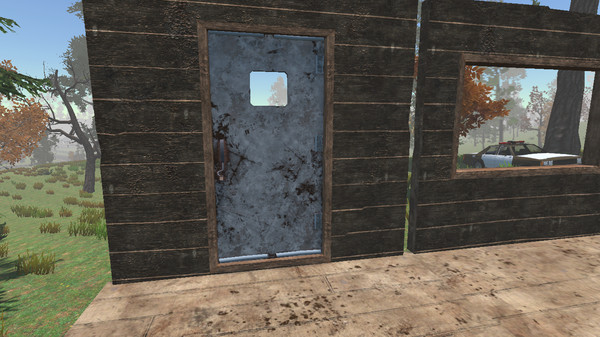