Invoking the feel of SNES-era RPGs, RPG Maker DS was a big hit in Japan. Unfortunately, it hasn't made it over to North America (yet). What has made it over however is a boatload of resources for use in Game Character Hub. 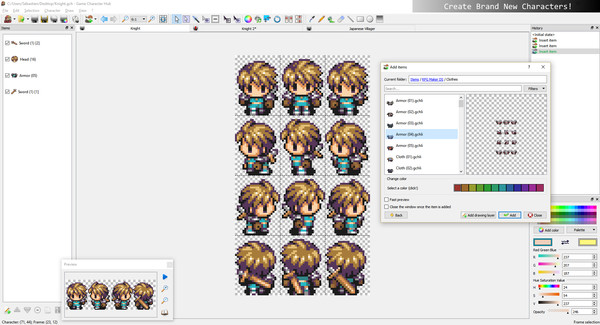 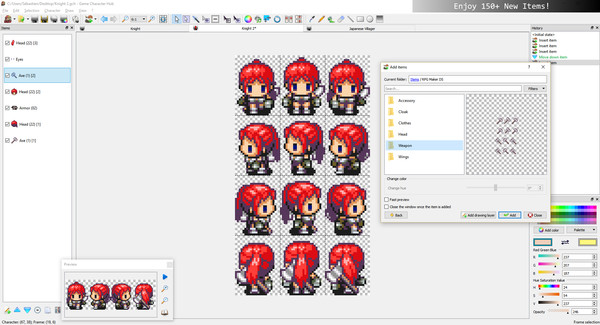 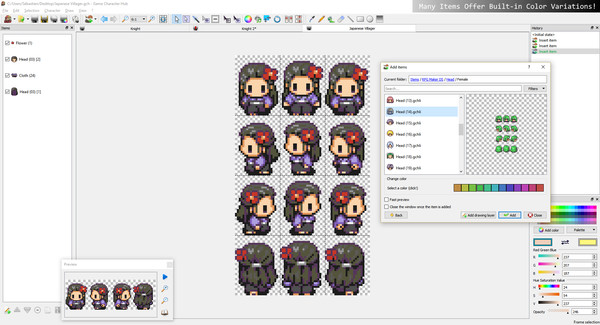 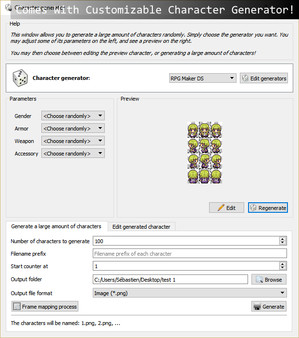 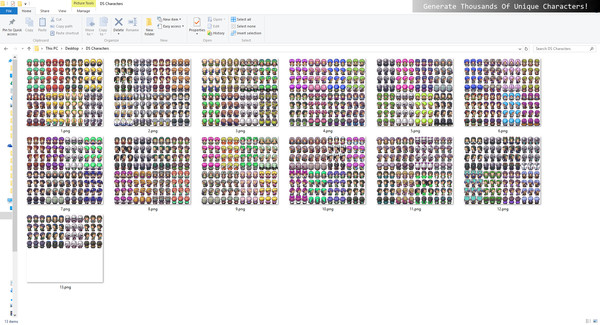 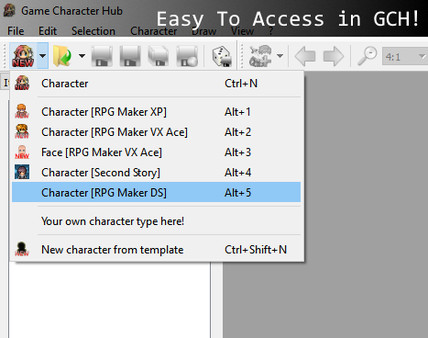