Play as Rowan, a secluded witch with a bad temper, who has to run after the people who stole her treasured ring given to her by her dead mother. But... could it be that the ring hides more than just emotional value? 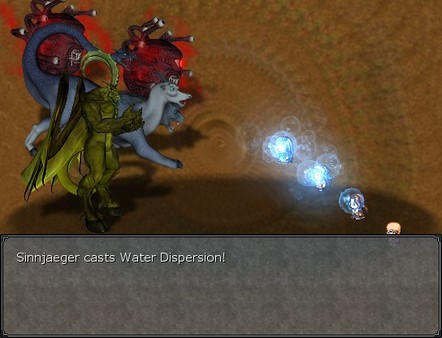 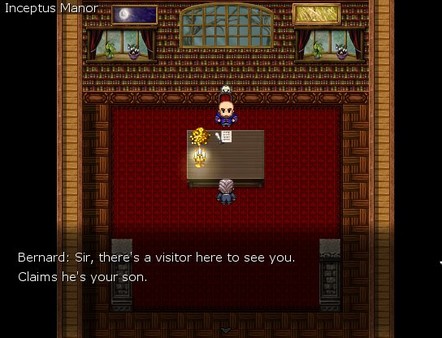 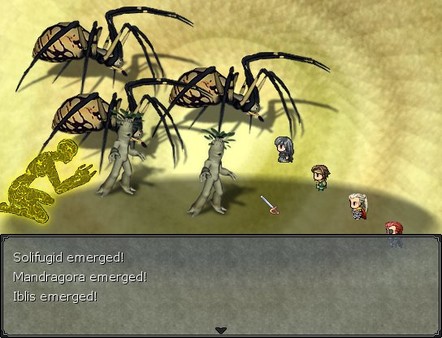 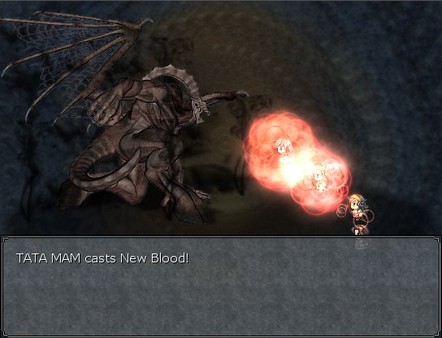 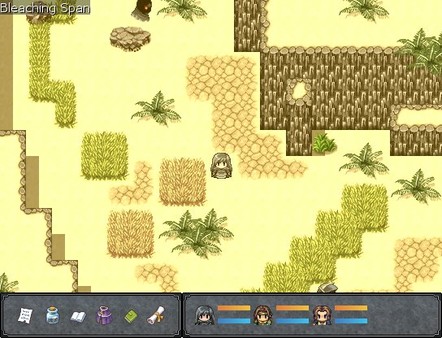 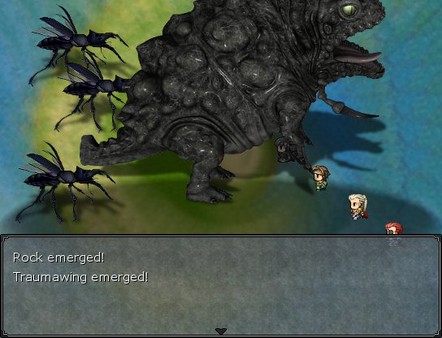 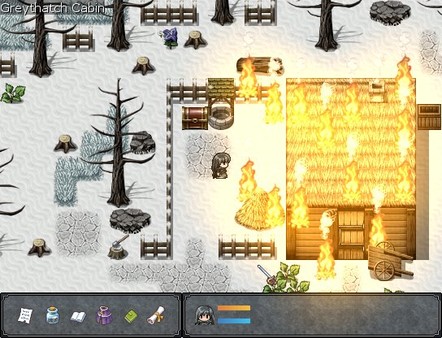 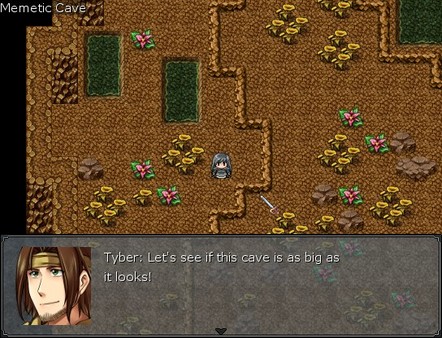 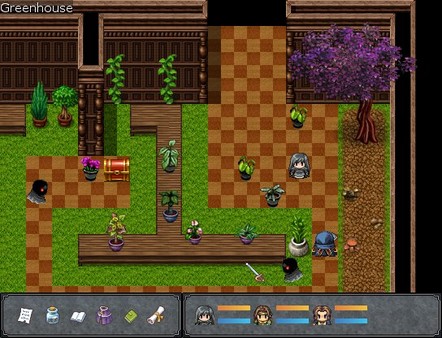 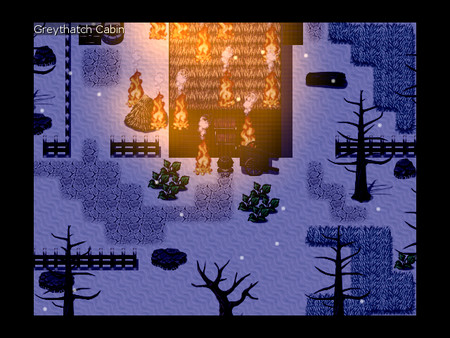