Ubisoft's award-winning shooter that was founded on the PC returns with Tom Clancy's Ghost Recon Advanced Warfighter® 2, designed specifically for the PC gamer by GRIN. Building on the foundation of Ghost Recon Advanced Warfighter, the sequel is a near-future warfare masterpiece. Ghost Recon Advanced Warfighter 2 for the PC screams tactics, and you'll need to bring your best to bear if you are going to get the Ghosts past their latest challenge...
It's 2014, and the soldier of the future returns to encounter a new and more imminent threat along the recently completed wall on the U.S./Mexico border. The Ghosts are more powerful with an upgraded Integrated Warfighter System (IWS), but will have only 72 hours to assess the threat and stop the rebels from reaching U.S. soil. With a border that's 1,900 miles long and an enemy that doesn't play by the rules, this is a job for the U.S. military's most elite fighting unit. This is a job for the Ghosts. 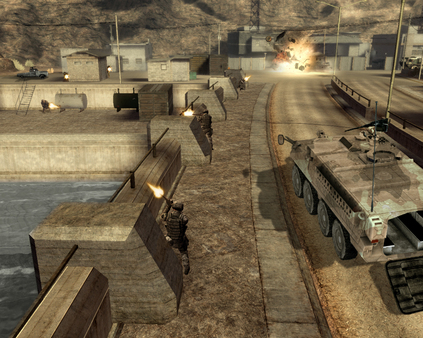 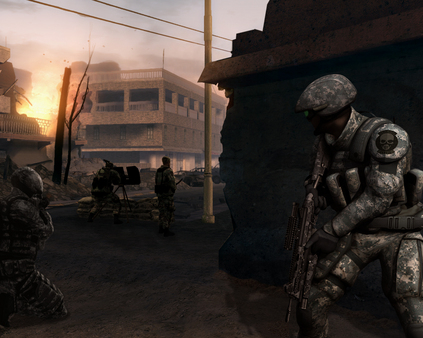 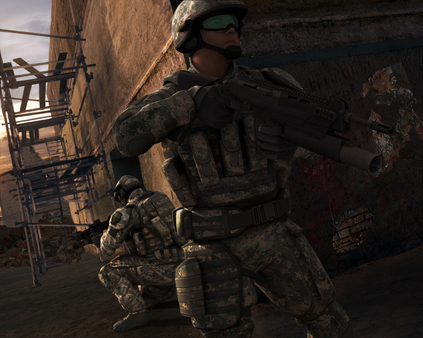 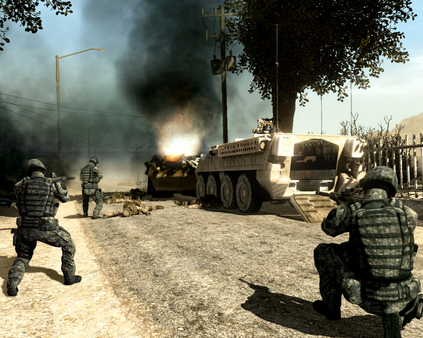 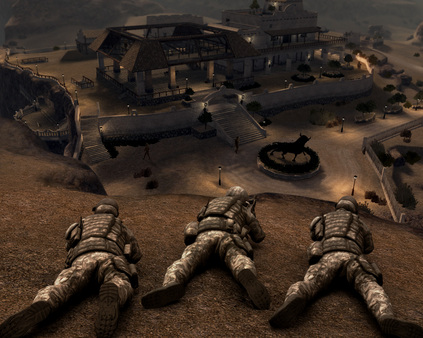