Описание Prince of Persia: Warrior Within

Hunted by Dahaka, an immortal incarnation of Fate seeking divine retribution, the Prince embarks upon a path of both carnage and mystery to defy his preordained death. His journey leads to the infernal core of a cursed island stronghold harbouring mankind's greatest fears.

Only through grim resolve, bitter defiance, and the mastery of deadly new combat arts can the Prince rise to a new level of warriorship and defend what no enemy shall take away - his life.

Скриншоты Prince of Persia: Warrior Within 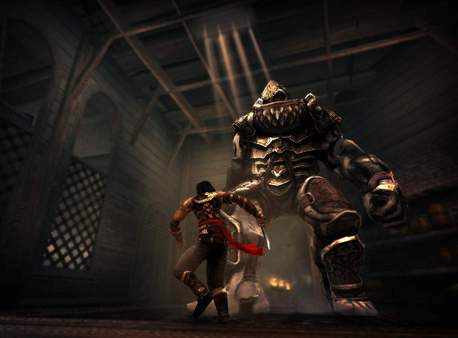 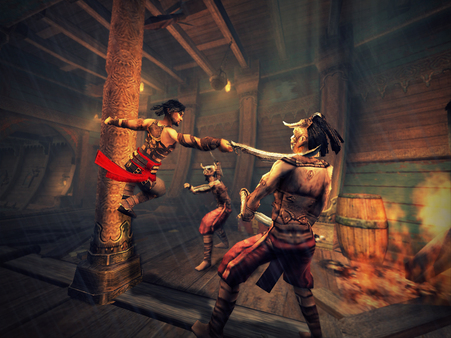 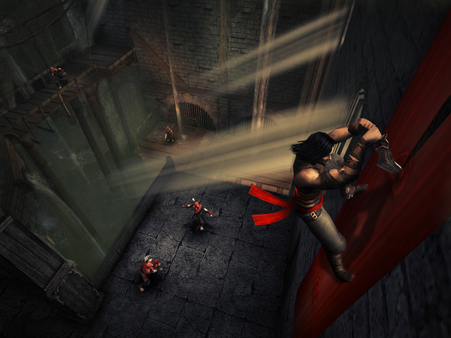 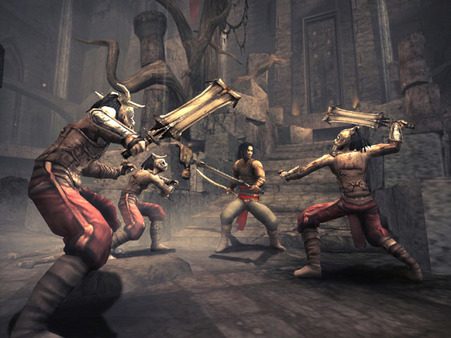 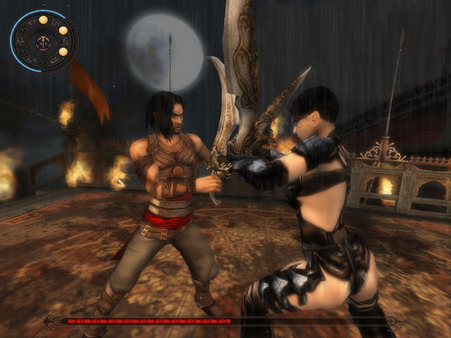 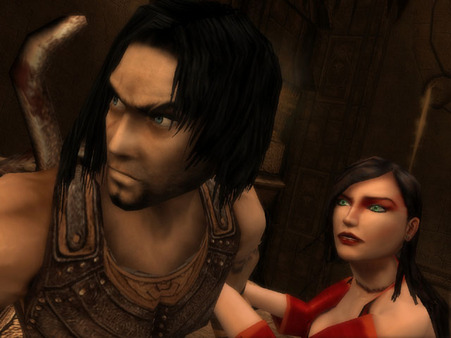 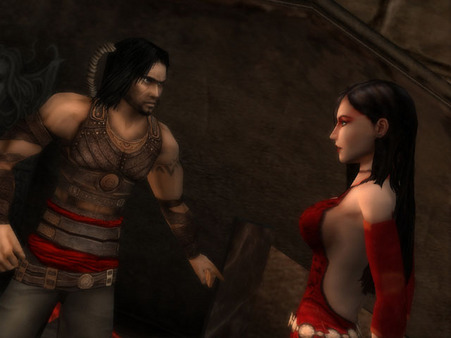 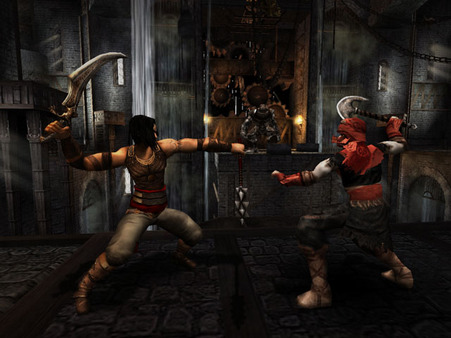 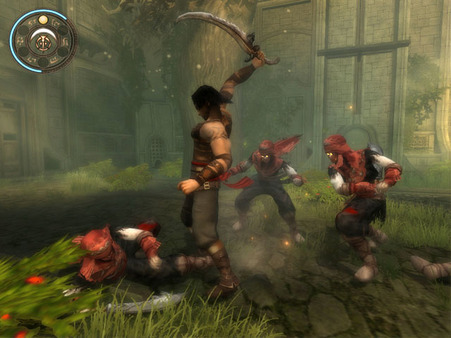 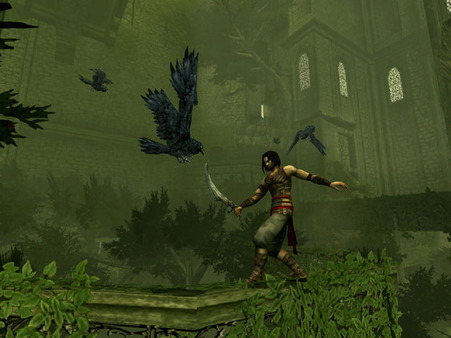 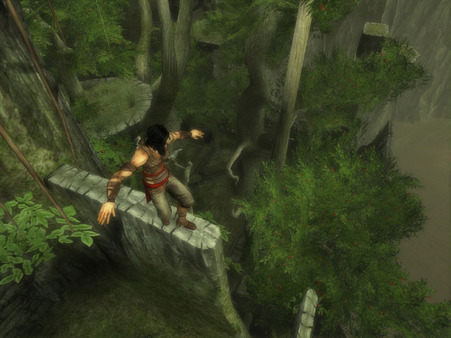 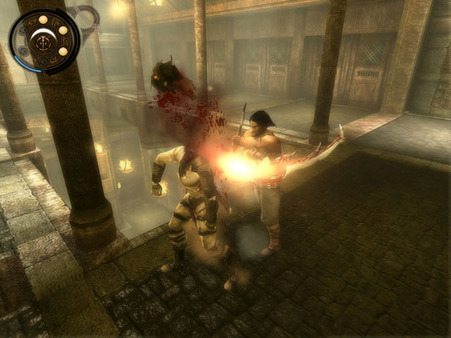 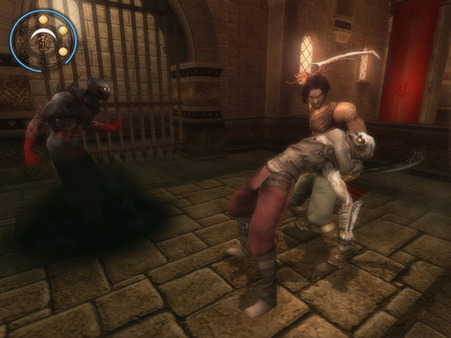 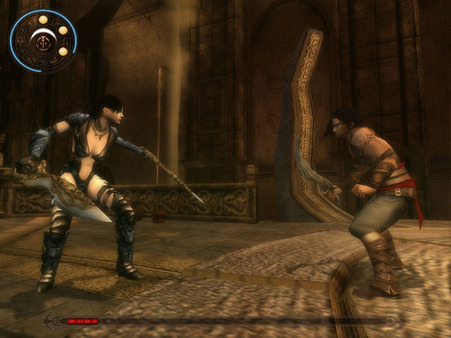 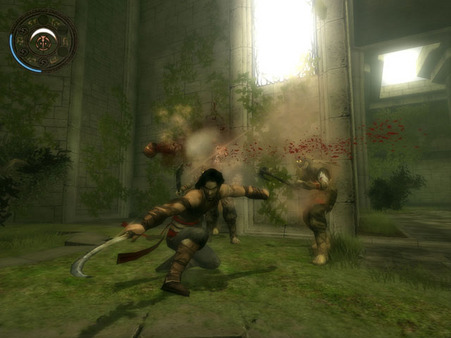 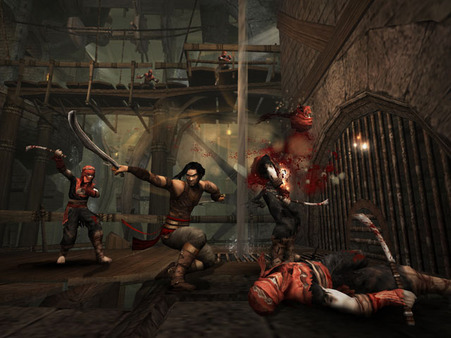