Unreal Tournament 2004 is a multiplayer first person shooter that combines the kill-or-be-killed experience of gladiatorial combat with cutting-edge technology. Ten game modes - both team-based and "every man for himself" -- provide even the most hardcore gamer with palm-sweating challenges through unbelievably detailed indoor arenas and vast outdoor environments. As the ultimate techno-gladiator of the future, players will take their fates into their hands, battling against up to 32 other players online in action-packed, frag-filled arenas. 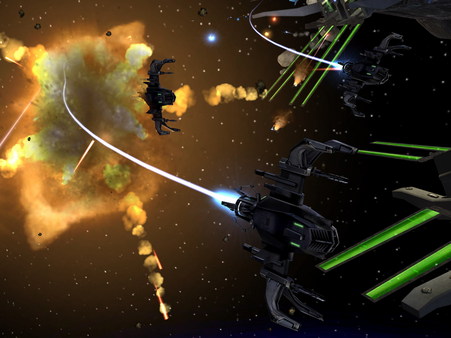 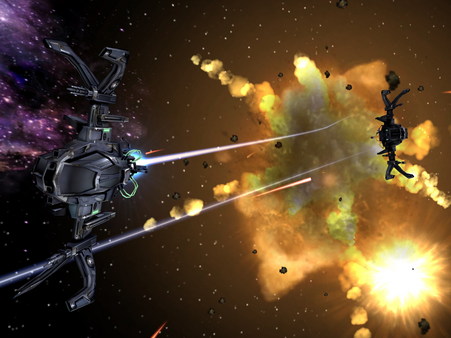 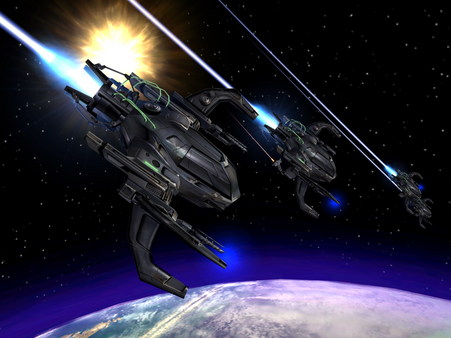 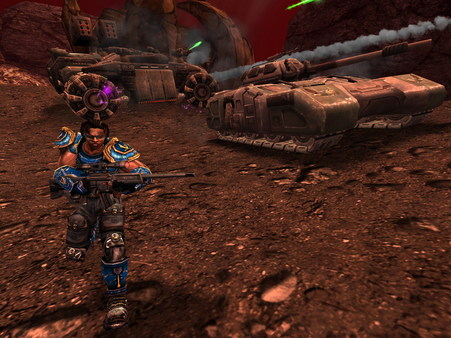 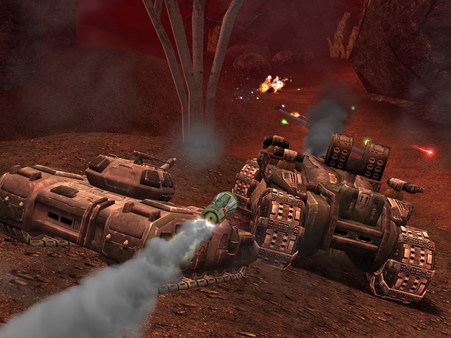 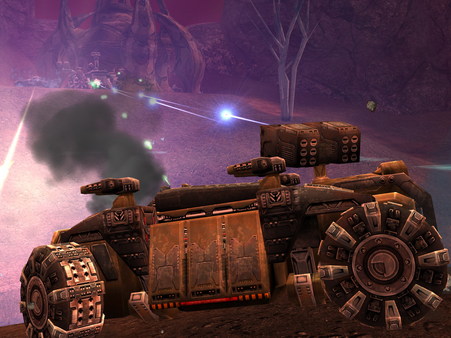 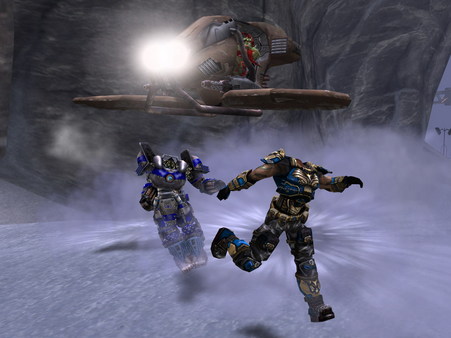 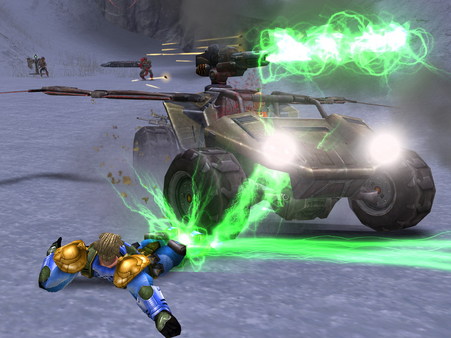 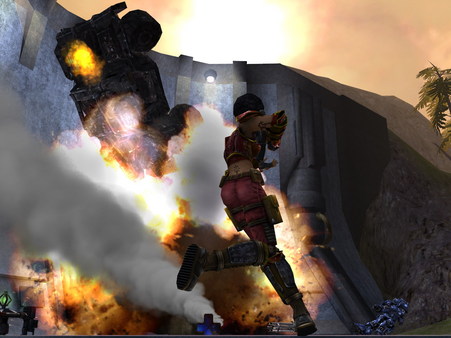 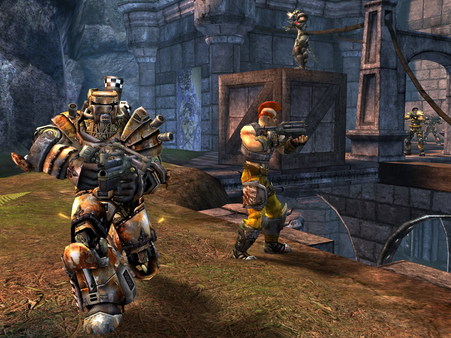