Overlord II, sequel to the critically acclaimed cult hit, sees the return of the chaotic Minions and their new Dark Master. Bigger, badder and more beautifully destructive, Overlord 2 has a Glorious Empire to smash, a massive Netherworld to revive, Minion mounts to mobilize, a trio of mistresses to woo, War Machines to crush opposition and lots of cute creatures to, err... murder (and a mini-map) 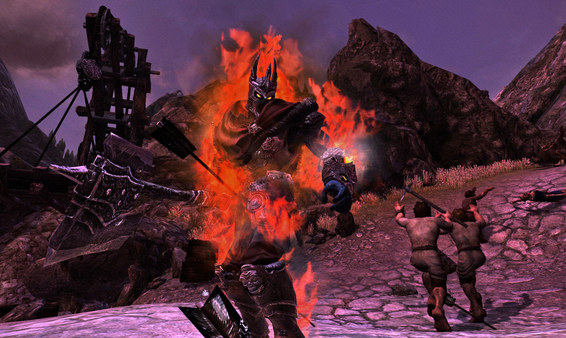 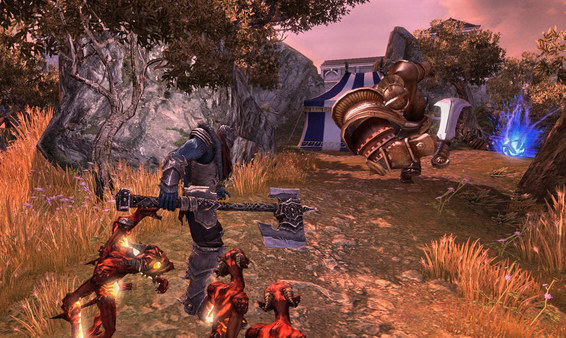 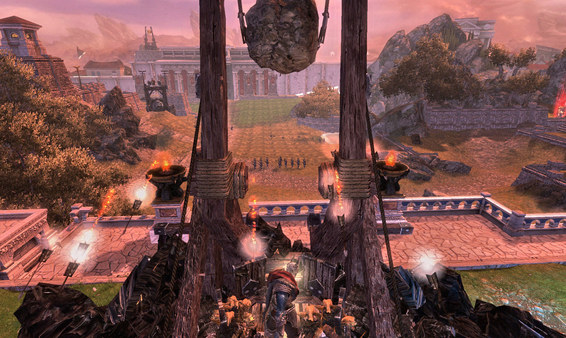 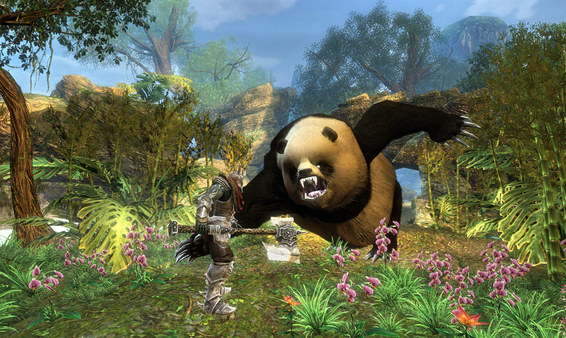 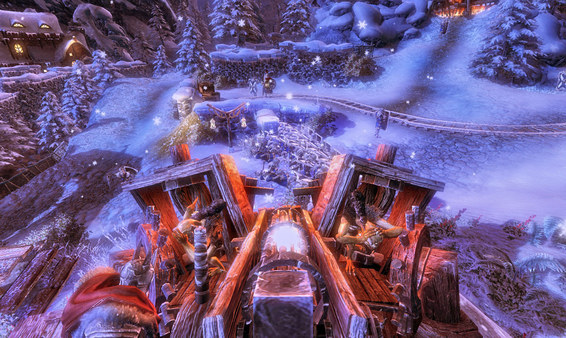 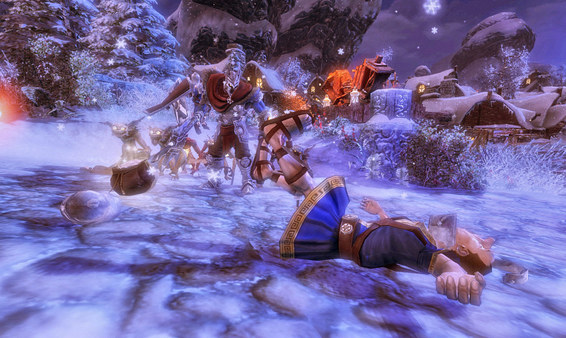 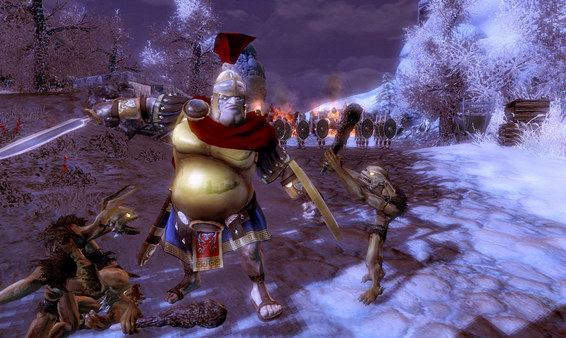 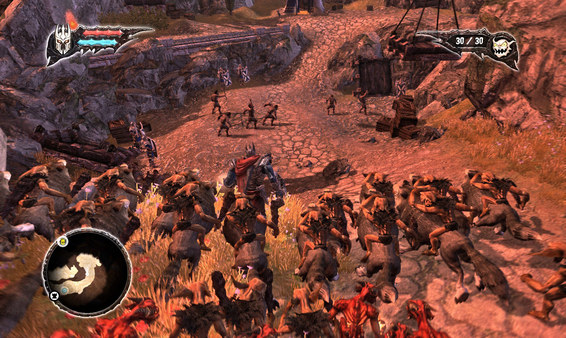 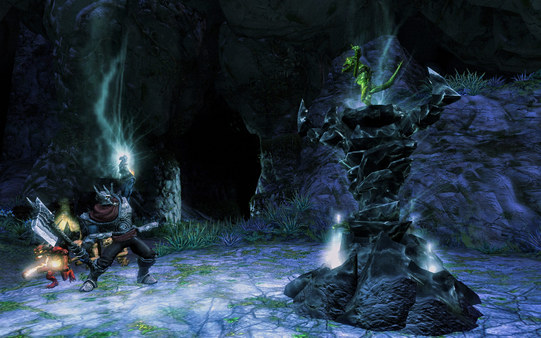 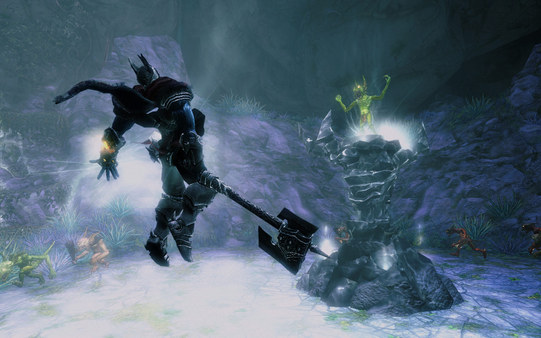 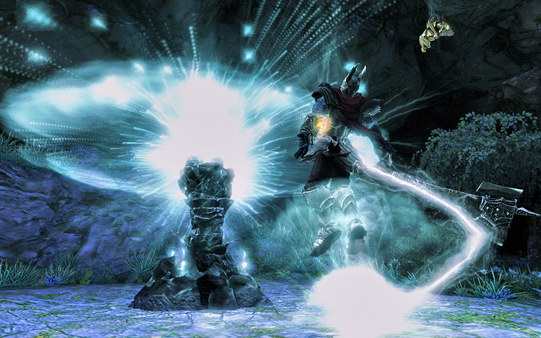 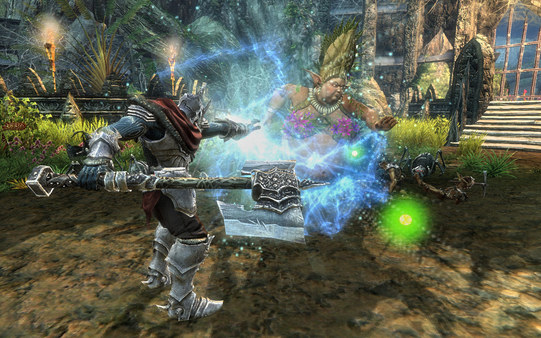 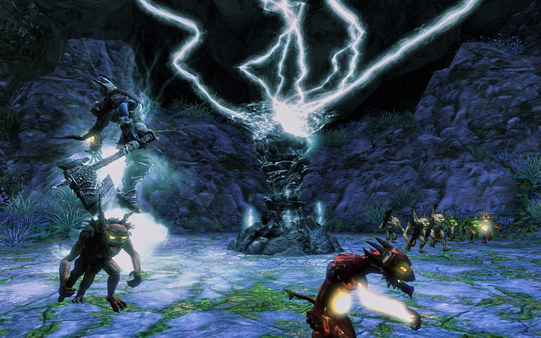